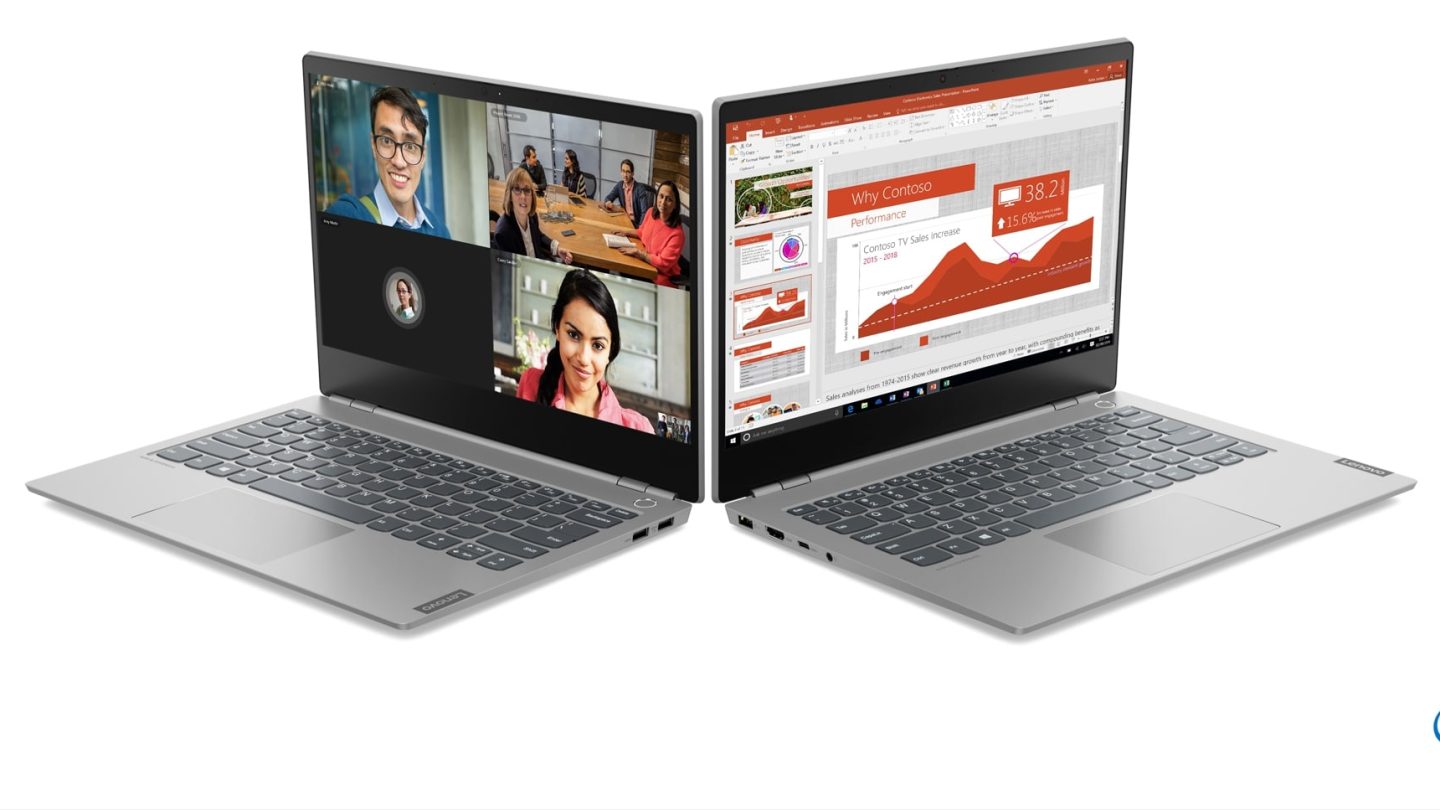 At Lenovo’s annual “Transform 3.0 at Accelerate” event today in Orlando, the Hong Kong-based electronics giant introduced a new line of laptops that combines an affordable price tag with some of the most-loved features of the company’s ThinkPad laptop line.

The result is an all-new ThinkBook collection of Windows 10 laptops aimed at small- and medium-sized businesses. The new line launches with the ThinkBook 13s and 14s, 13- and 14-inch models that will both be available starting later this month.

The 13s will have an expected starting price of $729, while the 14s will carry a price tag that’s just $20 more, starting at $749. Among the features included, the laptops come with ultra-narrow bezels, are wrapped in aluminum and magnesium metals in a Mineral Grey finish, and the slim body of the 13s means it weighs in at 2.95lbs, while the 14s comes in at 3.3lbs.

In its announcement today, Lenovo said it wanted to produce a line of laptops that firms could use to attract professionals who want “cool looking yet cost-effective devices.”

“The new wave of young business leaders expects their workplace devices to do more but with a minimalist look,” said Eric Yu, Lenovo Senior Vice President and General Manager of the company’s SMB business segment, Lenovo Intelligent Devices Group. “ThinkBook is a perfect fit to fill this existing product gap in the SMB marketplace.”

Under the hood, the laptops boast 8th Generation Intel Core processors, standard SSD, and the potential for powerful graphics with either Integrated Intel UHD 620 or discrete AMD Radeon 540X. The included RapidCharge technology also means that the ThinkBook 13s should be up to 80% battery capacity after charging for an hour.

Windows Modern Standby on the 13s means you can do things like download emails, get Skype call alerts and get Windows app updates with the laptop’s lid closed. Also beneficial for small companies that don’t have dedicated on-site support teams, the ThinkBooks come with self-management features including the preloaded Lenovo Vantage software. It offers tools for preventive hardware diagnostics, as well as auto-installs of important updates.