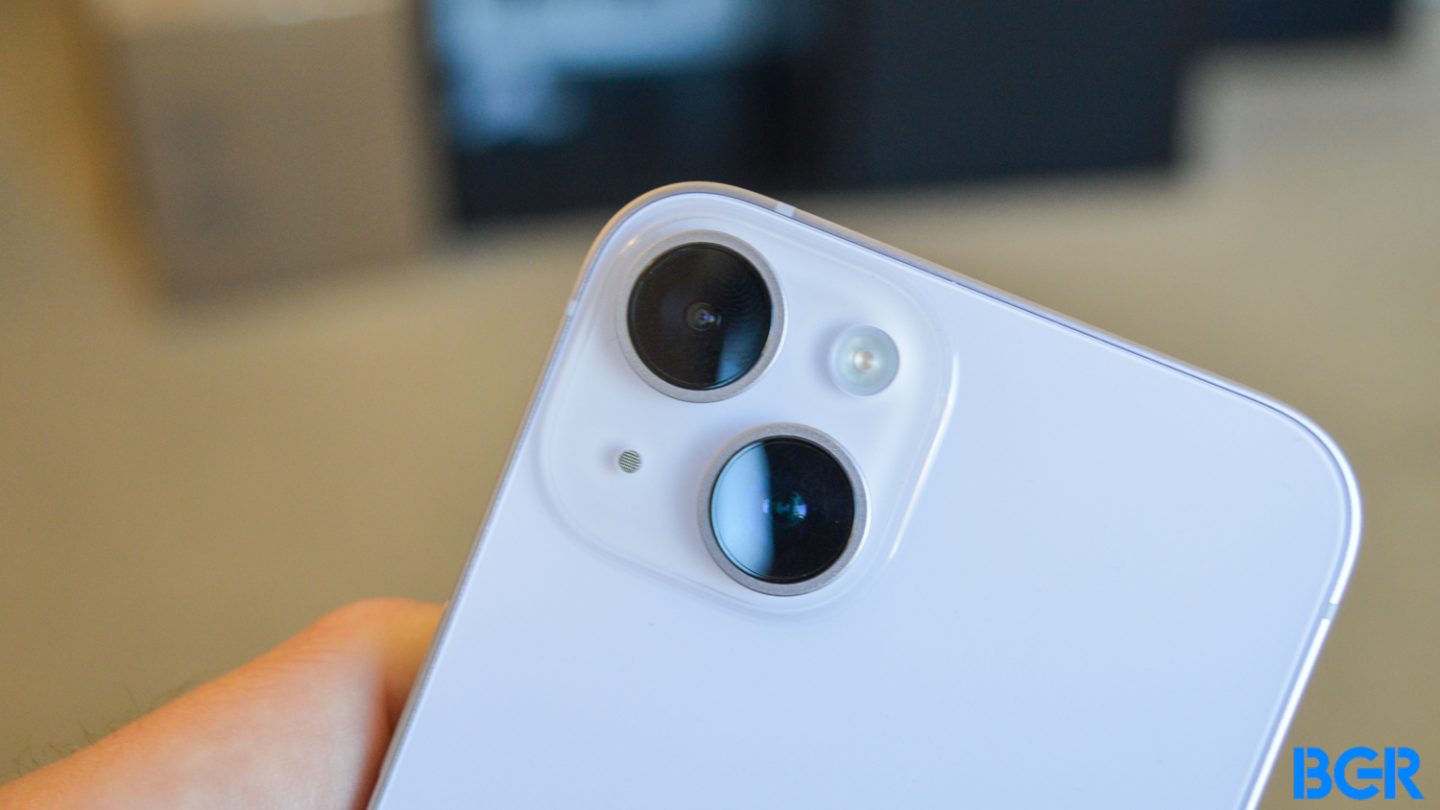 After a chaotic month and a half at Foxconn’s largest iPhone factory in Zhengzhou, China, the manufacturer is ending most of its “closed-loop” restrictions as the Chinese government moves away from its long-standing Covid Zero approach.

According to Bloomberg, Foxconn said its ending its “point-to-point system.” The publication explains that employees had to “restrict daily movements between their dormitories and the campus.”

In addition, local authorities have lifted the “high-risk Covid” status on the area around the largest iPhone factory. That said, it doesn’t mean the iPhone plant is fully operational.

“Foxconn will now need to address the potential increase in sickened staff and a possible shortage of workers,” said Will Wong, senior research manager at IDC. Many workers may be afraid to leave their homes ahead of family gatherings during Chinese New Year next month, he said. “More initiatives will need to be taken to appease staff, other than financial compensation.”

Bloomberg also reports that Foxconn has reopened its on-site cafeterias and will no longer provide three free meals per day – except for those infected who choose to stay on the campus.

Early in November, Apple stated it would be harder to get an iPhone 14 Pro model this Christmas. Shortly after, with COVID-19 cases rising in China, the largest iPhone factory tried to lure workers to the factory with bonuses, which didn’t pay

At the beginning of December, Reuters reported that  Foxconn’s largest iPhone factory would resume full iPhone 14 production around late December to early January.

While it’s unclear whether Foxconn could resume production at full capacity, the iPhone shortage has improved as more customers can find new iPhone models at the stores.