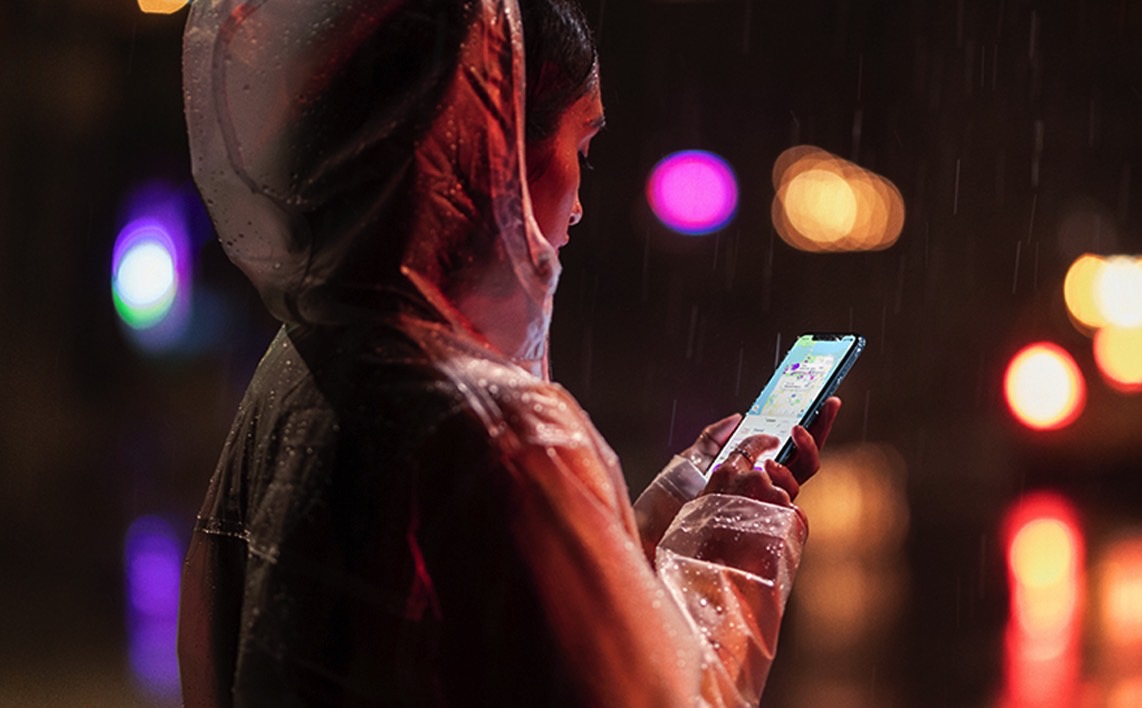 Rumors from various sources said well before Apple’s mid-September iPhone event that the iPhone XR will be delayed to October. Apple was supposedly dealing with production issues that prevented it from launching the new handset in September. Apple never confirmed such reports, but the iPhone XR wasn’t released last week alongside the iPhone XS and iPhone XS Max. Instead, the iPhone XR will hit store shelves a month from now on October 26th. You should definitely preorder the phone if you hope to get one on the 26th though, because a new report says that Apple’s partners haven’t yet resolved some of the issues they’ve been facing.

The report notes that Foxconn was awarded 50% to 60% of the iPhone XR orders, with Pegatron getting the rest. But Apple has recently lowered Pegatron’s cut to below 30% while ramping up Foxconn orders “substantially.” On top of that, Apple may be dealing with another problem related to iPhone XR manufacturing. The supply of LCD screens from Japan Display has not been steady, the report notes.

The iPhone XR is expected by some to become Apple’s best-selling new iPhone this year, thanks to its lower sticker price. The handset essentially delivers an iPhone XS experience when it comes to performance, with prices starting at $749 instead of $999. Preorders kick off on October 19th, a week before the October 26th launch date.

Last year, the iPhone X also saw a significant delay, and it wasn’t released until early November. The phone was sold out for several weeks ahead of Christmas as Apple struggled to meet huge demand, and we could see the same thing happen following the iPhone XR’s release.