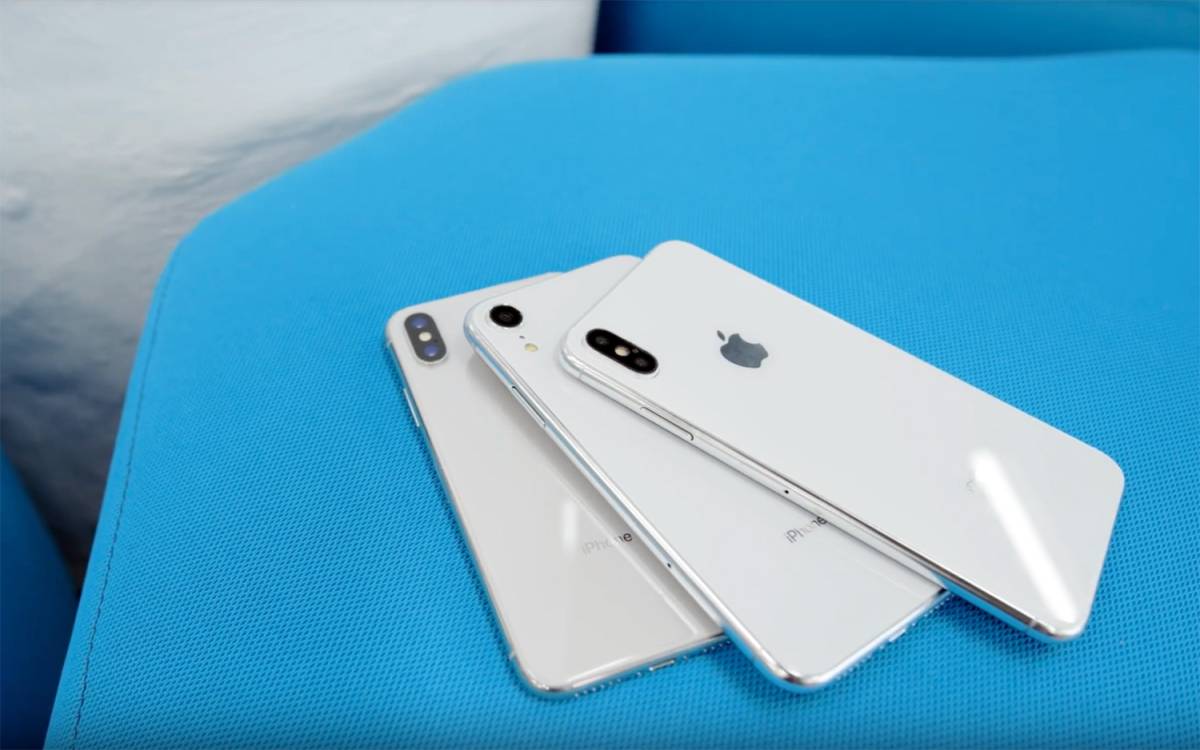 Tweet
Samsung Galaxy Note 9: Release date, specs, and everything else we know