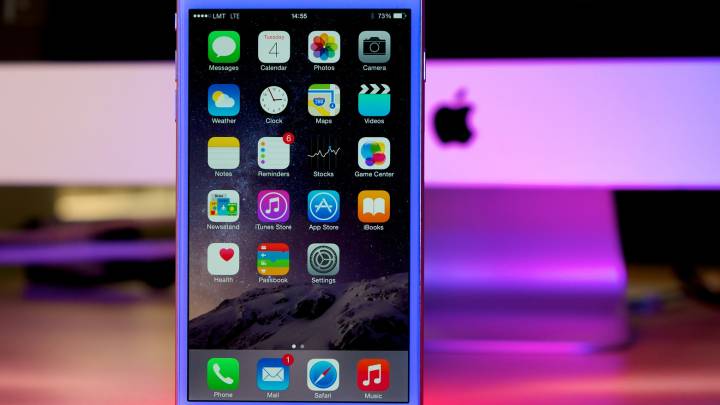 In a decision that underscores the iPhone’s stringent security protections, the UK Ministry of Defence recently opted to go with Apple’s iPhone 7 as the “device of choice” for sensitive communications that warrant the utmost security against malicious actors.

According to a new report from TechRepublic, the telecommunications company BT Group is already hard at work implementing heightened security safeguards on the iPhone 7 for military and defense personnel. Once finalized, users with secured iPhones will be able to adjust the security mode of their device depending on the level of sensitivity a particular communication demands. What’s more, the report relays that BT is also working on methods to develop “secure storage containers” for top-secret data.

Interestingly enough, Steve Bunn, BT’s technical business manager for defence, explained that their initial efforts to roll out a secured communications device began with work on a Samsung Note 4.

“But as more and more development and testing was done,” Bunn explained, “the security associated with it wasn’t deemed to be sufficient, so that’s why we moved [to iPhone].”

Following the report, BT Group, in an apparent effort to remain as diplomatic as can be, issued a follow-up statement indicating that the Note 4’s security wasn’t inadequate.

“We would like to clarify that the MoD has not expressed any views about the suitability of dual-persona technology from specific handset/technology vendors and is prototyping a range of devices,” the statement reads.

Indeed, it’s not as if iPhone has always been or is even currently the universal device of choice for hyper-sensitive communications. To wit, many security-minded organizations use heavily modified Android smartphones such as the GSMK Cryptophone 500, the Boeing Black, and the pricey Solarin.