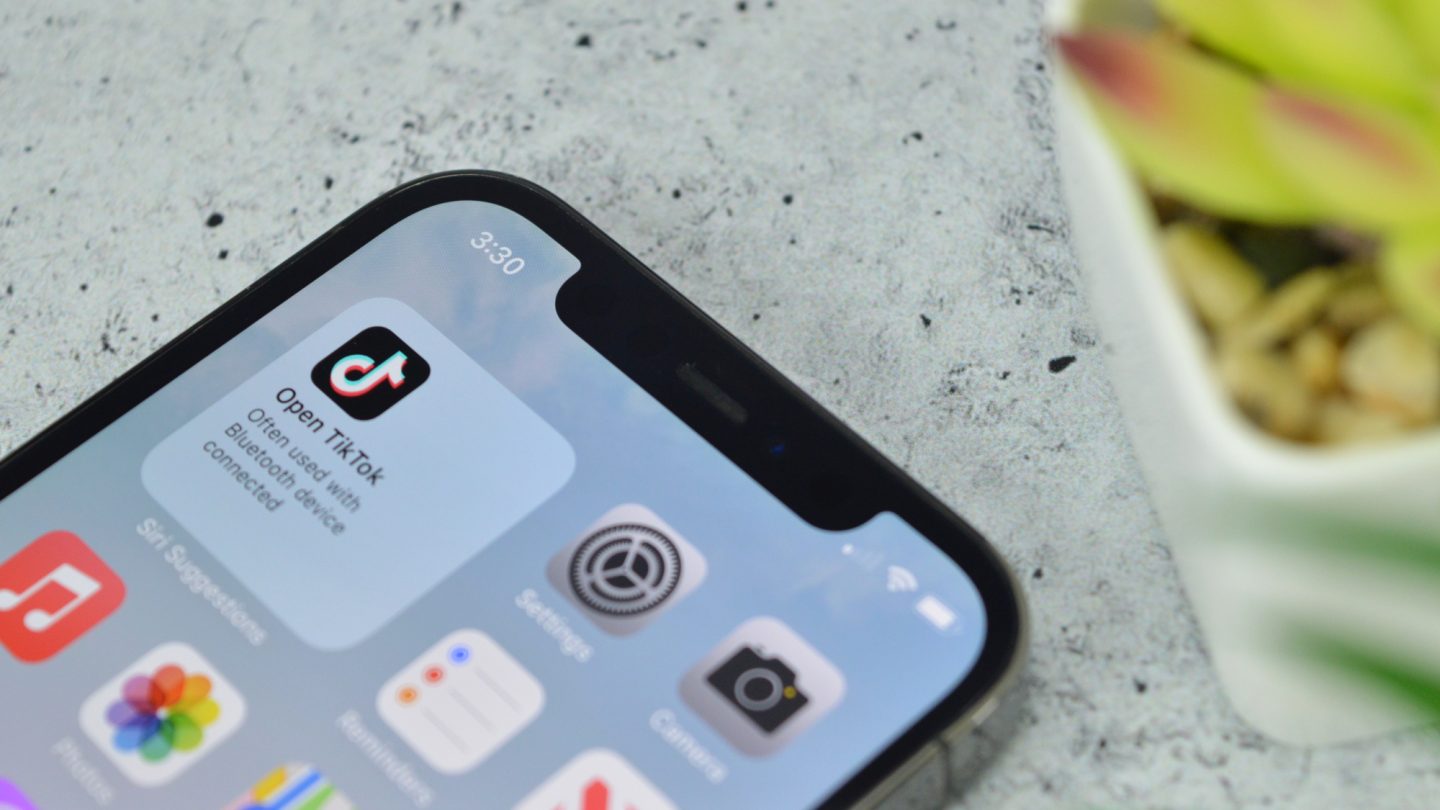 You don’t have to buy the latest iPhone to take amazing photos, although the newest camera hardware will undoubtedly come in handy. But the iPhone has plenty of software features to help you improve your photography game, including a Long Exposure mode hiding in plain sight. The feature turns Live Photos into long exposure photos that you wouldn’t otherwise be able to take.

What are Live Photos?

Live Photos is a camera mode Apple launched in 2015 alongside the iPhone 6s series. The mode lets you record 1.5 seconds of video (with sound) before and after a shot. It happens as soon as you press the shutter, as long as the Live Photos indicator is on.

Look for the bullseye-like symbol at the top and ensure you enable it before taking photos. You’ll see the icon in the top right corner of the following image:

Apple has continued to update the feature since introducing it in 2015. That’s where the Long Exposure effect comes in.

As of right now, there’s no way to capture an extended exposure photo with the Camera app. There are no direct controls that allow you to keep the shutter open for a longer period of time. For that functionality, you’ll need a third-party app that lets you control exposure time manually.

How to use Long Exposure on iPhone

That said, Live Photos is a quick and dirty solution to taking long exposure photos on the iPhone. The way it works is straightforward if you’re used to taking Live Photos and editing them.

The first thing you want to do is capture a Live Photo on your iPhone. Open the Camera app, make sure the Live Photo mode is on, and press the shutter. That’s it.

Now, move to the Photos app, and open the last image you took. It will be marked as a Live Photo. Tap the Live menu in the top left corner, and then choose Long Exposure. The resulting effect will be something like this — from Apple’s explanation:

Long Exposure: Capture the elements of time and movement. Create a beautiful effect that used to be possible only with a DSLR camera. Fireworks become bright streaks across the night sky. A waterfall becomes a magical blur.

This is the closest thing you get to taking a long exposure photo on the iPhone without using a third-party camera app.