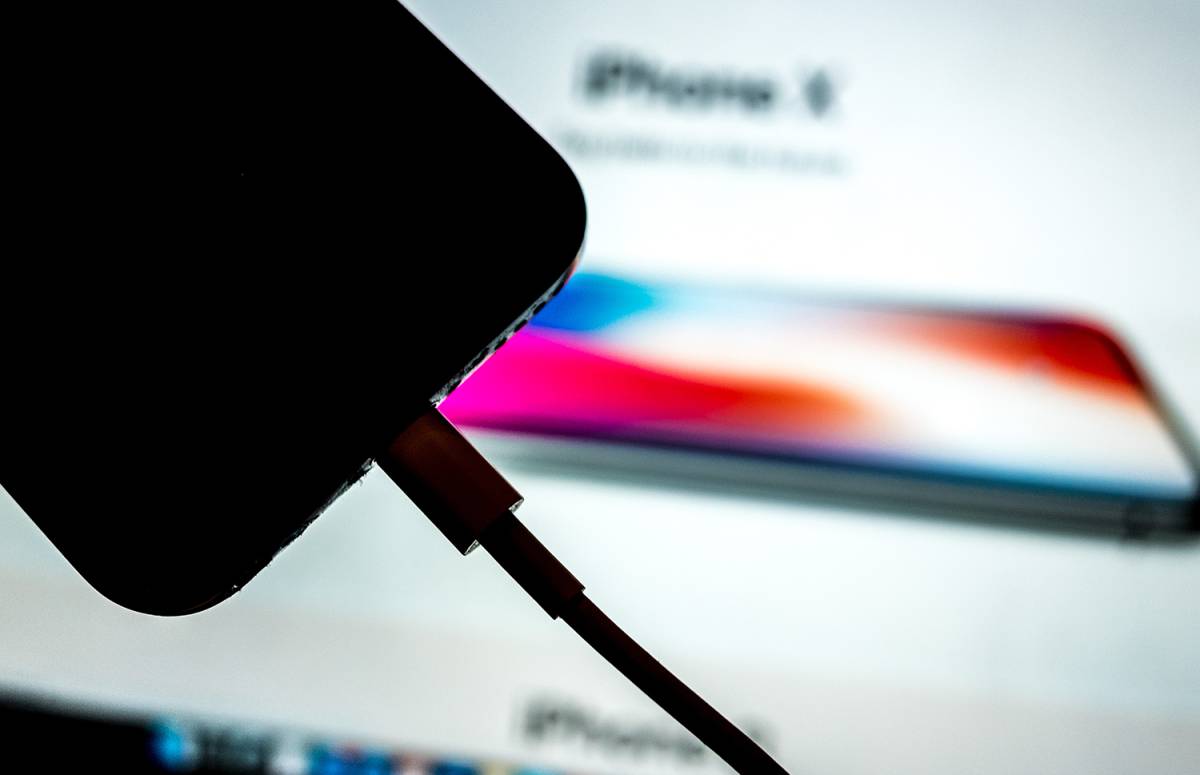 It took a while, but iPhone and Android are closer than ever, especially when it comes to design and hardware. The iPhone is very well built, it’s extremely fast, and it still sets the tone for the industry, being the de facto benchmark for every new device that launches. It’s the phone many people want to buy, including youngsters and seasoned smartphone users. Take a look at what’s available on the other side of the road — phones like the Huawei P30 Pro, Galaxy S10, Pixel 3, and OnePlus 6T — and you’ll find many compelling reasons to want to switch sides. Notice that I haven’t even mentioned any of those good-looking foldable phones, which are still in their infancy, and therefore too early to consider as an iPhone replacement, especially given the high entry price.

Many of the obstacles that may have prevented one from ditching iOS in favor of Android have vanished in the past few years, and it’s now easier than ever to go for something else. Android flagships have great designs that will give the iPhone a run for its money, they’re almost as fast and polished, and often have features that aren’t found on the iPhone, especially in the camera department. After so many years on iPhone, I too am experiencing some iPhone fatigue. It’s not because the iPhone that I currently use — an iPhone X that still looks great and works flawlessly — is itself experiencing fatigue or performance issues. But because it suddenly seems “boring” — and that’s absolutely the wrong word to describe such a phone — compared to its rivals. And yet, whenever I entertain the idea of switching to a different handset, the rational part of my brain takes over, reminding me why I just can’t do it.

Add FaceTime to the equation for when you want to make a video call to a friend or family member, and you don’t have to worry about downloading any other video chat app either.

Apps like WhatsApp and Signal get honorable mentions because they work across platforms, and they’re both end-to-end encrypted. However, you still have to rely on Facebook for WhatsApp, and then convince your friends and family to install other alternatives that may never feel, to them, like default chat apps.

I’m bundling these three into a single category. Apple talks a lot about user security and privacy, and so far, history backs the company up. With an iPhone, I’m not worried for a second that I might install a malicious program that can spy on me, or that apps will get access to more data about me than I’m willing to share. I’m not implying that the iPhone can’t be hacked. Nor am I saying that iOS apps can’t spy on you (Facebook’s circumvention of Apple’s App Store policies was proof of that). But it’s that much more difficult for a regular iPhone user to jeopardize their privacy or security, let alone one whose business it is (me) to keep himself up to date on everything iPhone and Android.

Since I mentioned encryption for iMessage before, let’s not forget that the whole iPhone is encrypted as well, as long as you use a password, a fingerprint, or your face. This brings me to Face ID, a feature that I’m already taking for granted. I’ve heard of various cases where Face ID has trouble working correctly. Unless it’s a manufacturing flaw, it’s probably user error. You really are “holding it wrong” if you consciously have to think about unlocking the iPhone with your face. It just happens when I use it — forget about the lock on the screen, and just slide up.

The only instances where I’ve had issues were while I was wearing complex headgear. While skiing a few weeks ago, I found myself having to enter my password, as Face ID would not recognize who I was even after I removed the goggles. The second time I needed the phone, I went straight for the password, but by the time I touched the screen, the iPhone authenticated me. It retrained itself when the previous passcode was punched in.

With all that in mind, I would never go back to fingerprint phones, or devices with 2D face recognition.

iOS and macOS aren’t perfect. Stuff doesn’t always work. We all want to see iOS and macOS improve, and gain a few more novel features. But there’s no question that, at least for me, the iPhone and Mac experience as a whole far exceeds any other platform combination. Apple made sure that some of the core iOS experiences are available on the Mac and vice-versa, and I don’t see myself trying to pair an Android device with macOS, or going Android and Windows 10. I did iPhone and Windows a long time ago, and I’m never going back to that.

iMessage and FaceTime support across smartphone and computer, plus the ability to move between iPhone and Mac, to quickly copy and paste content, and to easily transfer files are some of the other iPhone and Mac features I’ve been taking for granted. Continuity is one of the best things that Apple did for the Mac, and all we need now is for iOS apps to come to macOS (which isn’t too far off).

Finally — and this is still a major selling point for iPhone after more than a decade of Android — Google still doesn’t have control over Android updates. Of all the phones that I mentioned earlier, only the Pixel is guaranteed to get software updates when Google releases them. And even the Pixel is only guaranteed to receive new Android releases for a few years. I could never get a phone, no matter how good it looks, and then wait around for the smartphone maker and carrier to green light a major Android update that Google released months ago. Google’s rumored Fuchsia OS might fix this, but it’ll be years until it’s ready to take over smartphones, laptops, and other smart gadgets.

Last, but certainly not least, I’d be remiss if I didn’t mention that you really need an iPhone to get the most out of an Apple Watch. And if you want a great wearable, there’s no competition for the Apple Watch.

Wrapping up, I have to add that no matter the smartphone or operating system, each experience is unique to the user. It’s the little things that make you realize just how much you like your hardware, or force you to admit that it’s time for a change. As I finish this piece, I realize that, for me, the little things that “lock” me to iOS and Mac are all part of the software experience that comes with the iPhone.

Everything else I could get on the other side — a screen design better than the notch, cameras that Apple is probably trying to outdo with the next iPhone, bigger batteries, faster charging, and even 5G — has to do with hardware. But it’s the iPhone software experience, with special emphasis on iMessage, security, and Continuity, that will make the iPhone my primary communication device for years to come.