I’ve been an iPhone user since almost the very beginning. I didn’t own an original iPhone at launch, but began using Apple’s smartphones with the iPhone 3G and never looked back.

Until recently, that is.

A few days ago, I decided to make the switch to Android. It wasn’t easy. Over the past decade I’ve adopted almost every new generation of the iPhone. I had the 3GS, 4, 4s, 5, 5s, etc. The only year I sat out was the iPhone 7, but quickly jumped on the 8 and then the X. So what could have possibly forced me to jump ship?

Believe it or not, it’s the little things.

Many of the arguments in favor of Android over iOS lean on things like customization and the freedom to do pretty much whatever you want with the device without worrying about the software locking things down. This didn’t matter much to me.

It’s a nice little bonus to be able to arrange the Android launcher to my liking rather than staring at the same stale auto-arranging iOS tiles I’ve been seeing for a decade, but it hardly factored into my reasoning. That being said, “freedom” definitely played a role.

It doesn’t play well with others

It’s no secret that Apple wants you to buy into its entire ecosystem, and passively punishes you for not doing so. iMessage is an example of Apple walling off its services that is mentioned a lot, and it’s a good one. The fact that in 2019 I still have to go out of my way to tell Apple to set my phone number free when I move to a different mobile platform is nothing short of hilarious, but even this wasn’t a huge factor in my decision.

My biggest issue with the iPhone is related to in-home streaming.

You see, I use a Chromecast on every TV in my home. As an iPhone user, Apple would prefer that I invest in an army of Apple TVs, but that’s not happening. So, I’m punished for my Chromecast loyalty with hamstrung functionality, and only recently did I begin to realize how bad the situation really is.

It was probably about a year ago that I noticed my Chromecast taking for-ev-er to load streaming content from apps like Twitch and even my home Plex server. Casting a movie from my Plex server or starting a Twitch stream, for example, could take up to 30 seconds. At first I thought it was the Chromecast itself, and I was getting mighty fed up. Then, my iPhone X broke.

Well, it didn’t break on its own; I broke it by dropping it on concrete. I sent it in for repairs and started using a Galaxy Note 8 as a backup phone. That’s precisely when I realized that it wasn’t the Chromecast that was the problem; it was my iPhone. Casting a stream to my TV took less than four seconds, and I could effortlessly switch between Plex, YouTube, Twitch, and even casting a live view of my smartphone screen almost instantly. It was like an awakening, and when my iPhone X came back from Apple, I did some further testing.

No matter the combination — I tested my iPhone X, my wife’s iPhone X, and my old iPhone 8 Plus against a standard Chromecast and one of the newer 4K versions — the delay was the same. The Galaxy Note 8 was always instant, and even a couple of sub-$100 throwaway Android phones I have laying around managed to handle things faster.

Believe it or not, this isn’t the end of my gripes with the iPhone/Chromecast relationship. The other major issue has to do with volume control, which the iPhone absolutely fails at.

When casting something like Netflix or Plex to a TV, it’s a coin flip to see whether the iPhone is going to let me control the volume of the Chromecast with the physical buttons on the side of the phone. 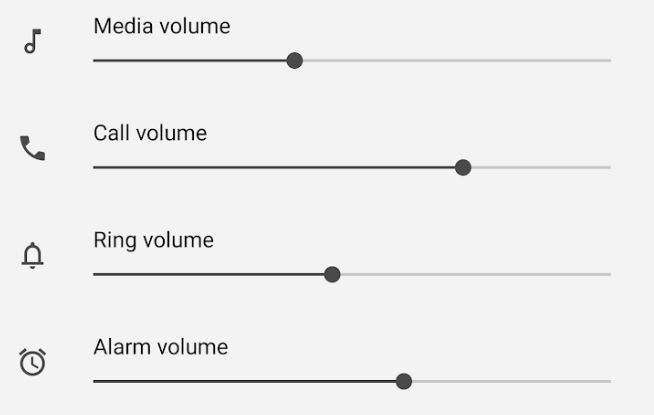 The worst case scenario is something I run into quite often with my iPhone X. I have a stream playing on the TV via Chromecast and then have something playing on my phone, perhaps a short video on Twitter or something like that. I want to turn the volume of my phone up, but pressing the volume buttons changes the volume of the Chromecast.

Even worse, the volume slider on my phone pops up, but when it moves up or down, it immediately reverts back to whatever the original volume was. It’s like the world’s most frustrating version of Whack-a-Mole, because no matter what you do, it’s going to end up right back where you started.

On Android — both on the Samsung Note 8 and my current Android phone — controlling the volume is made infinitely easier. When tapping the volume buttons, I have the option of seeing a whole list of the various independent volume controls. With one tap, I can see the volume of the ringer, my alarms, media playing on my phone, as well as media being streamed to the Chromecast. 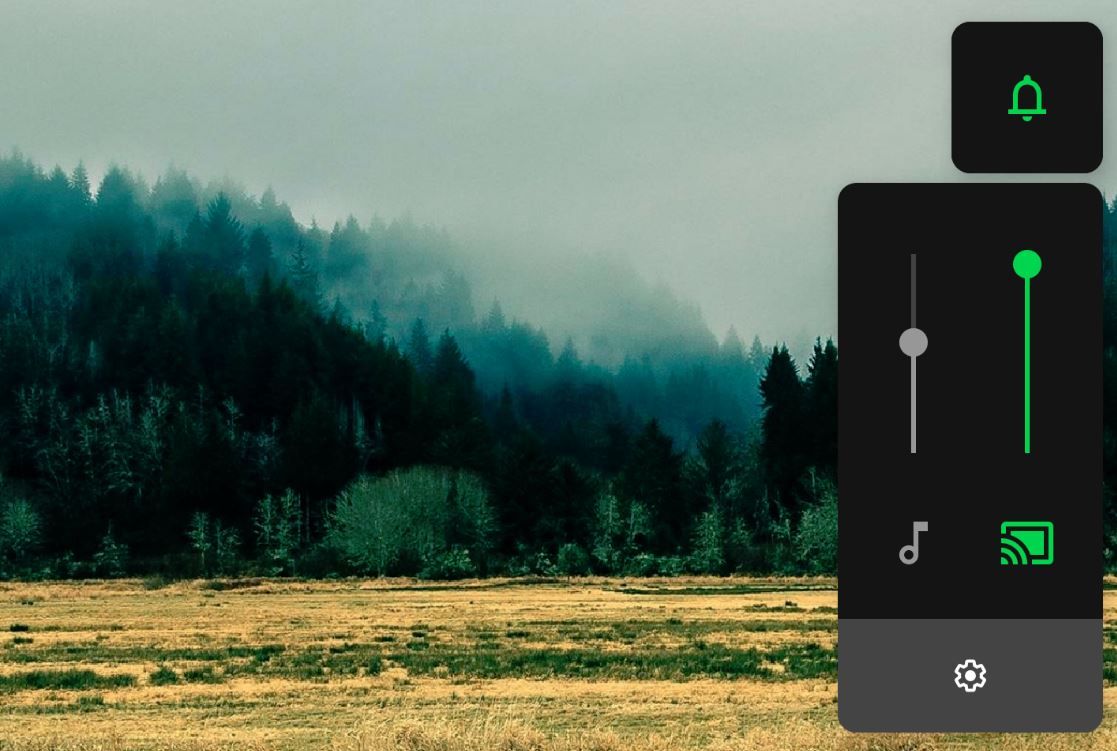 The closest you can come to getting this same experience on an iPhone is either using the Google Home app separately or hoping that whatever media is playing on your phone has a volume control that is independent from the phone’s own volume settings. I’m not nearly the only one who sees an issue with this.

Whose fault is it anyway?

To be perfectly clear, I’m not trying to point fingers here. Is Apple to blame for its phone not playing well with the cheapest streaming device from its most fierce competitor? Maybe. Maybe not. Considering that the casting issues exist regardless of whether I’m using a Google or non-Google app, it’s hard to believe that the Chromecast is the problem, but maybe it is. The volume control problems, on the other hand, seem to be a lack of functionality on the part of iOS, but even that is pretty minor in the grand scheme of things.

Today, iOS and Android are so close in terms of feature parity that you could easily hop back and forth between them without disrupting your digital life. But when two platforms are so close, it’s the little things that can sway a person one way or the other. In this case, something as simple as speedy in-home streaming and basic volume controls managed to get me to switch after over a decade of iOS loyalty.