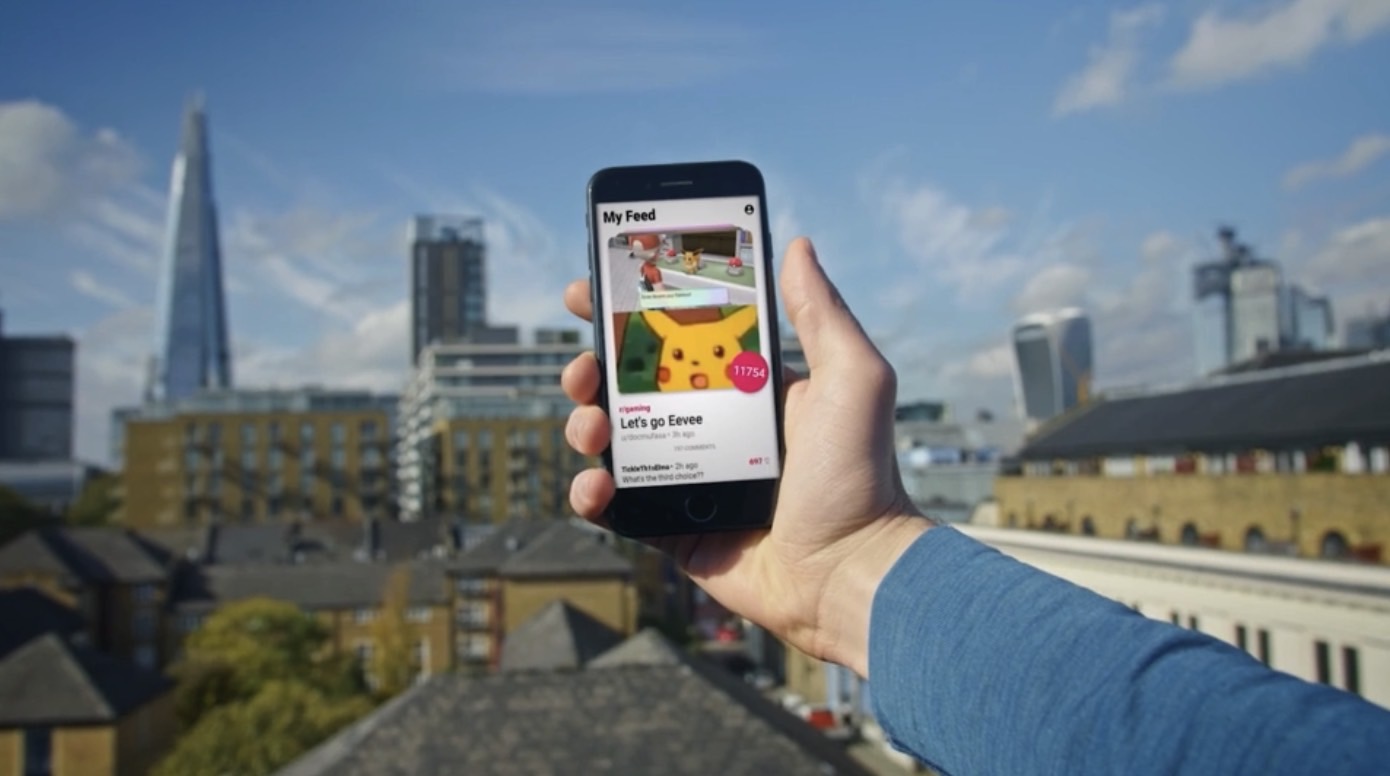 It’s no secret that Google is working on a third operating system that might someday replace both Android and Chrome. Called Fuchsia, the new OS would solve the problem of Android fragmentation while simultaneously allowing Google to run it on a bunch of different types of devices, from smartphones to tablets and computers, but also smart home gadgets, smartwatches, and other gadgets. Fuchsia is expected to run Android apps so that the transition from Android would happen almost seamlessly.

But Google isn’t just developing a new OS for the future of computing. It’s also working on a new coding engine that would let developers easily deploy apps on all platforms, including Apple’s iOS. If all this sounds familiar, that’s because Google released a Flutter beta in late February at MWC 2018, which developers can use to code apps for Android and iOS. On Tuesday, Google announced that the first stable version of Flutter is available for everyone to try, complete with many improvements as well as new features.

Flutter’s main advantage over other coding alternatives, at least as far as Google is concerned, is that it allows developers to create apps for both Android and iPhone platforms a lot faster than before. Even though we’re not in the early days of app development for iPhone and Android, developers still favor iOS over Android in many cases, and some titles hit iPhones and iPads before they’re available in the Play store. With Flutter, companies won’t have to invest in two development teams, one for each major mobile OS.

A comment from Capital One’s senior director of engineering featured in Google’s press release perfectly explains why Flutter is great for the future of Android, emphasis ours:

We are excited by Flutter’s unique take on high-performing cross-platform development. Our engineers have appreciated the rapid development promise, and hot reload capabilities, and over the past year we have seen tremendous progress in the framework and especially the native integration story.

Flutter can allow Capital One to think of features not in an ‘iOS or Android-first’ fashion, but rather in a true mobile-first model. We are excited to see Flutter 1.0 and continue to be impressed with the pace of advancement and the excitement in the engineering community.

With Flutter, Google hopes that companies will code all their new apps at the same time and then deploy them simultaneously on iPhone and Android. When the time comes, Flutter will likely also allow developers to create iOS and Fuchsia apps simultaneously. Flutter should make porting Android apps to Fuchsia much easier. It’s an open source project too, which means that it’ll support other coding tools out there like Kotlin and Java for Android, and Swift and Objective-C for iOS.

Announced at Flutter Live, Flutter 1.0 doesn’t just allow cross-platform app development on a single codebase. It also brings over several features that should make it appealing to use. Flutter should allow developers to build beautiful apps that will adhere to both Google’s Material Design guidelines and Apple’s design guidelines. In fact, the iOS Settings screenshot below was created in Flutter.

Flutter should also be faster to use, supporting “glitch-free, jank-free graphics” at the native speeds. Flutter supports a “stateful hot reload” feature, which lets developers make changes to their apps while they’re testing them without restarting or losing the state of the app.

Flutter is already in use internally at Google on apps including Google Maps and Google Ads. But various other developers have already created apps in Flutter, including Capital One, Alibaba, Groupon, Hamilton, JD.com, Philips Hue, Reflectly, and Tencent. Square also announced two Flutter SDKs to bring payment support to apps via Flutter.

Flutter 1.0 is available for download at this link, where you’ll also get more information about Google’s newest coding toolkit for mobile apps.