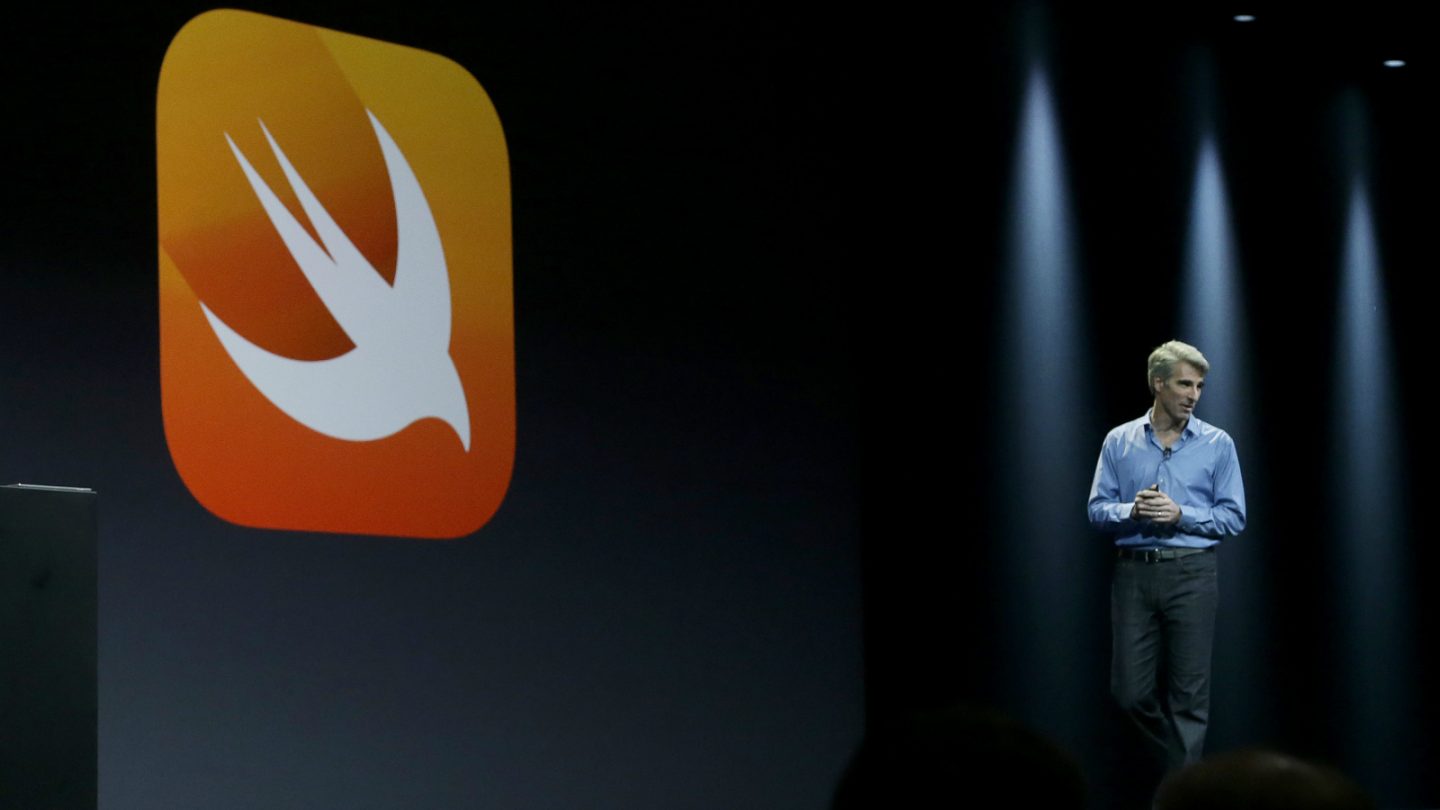 If you’ve been following mobile news for as long as we have, you probably know that Google is already working on a new operating system called Fuchsia. The OS is so secret that Google never unveiled it. At the same time, Fuchsia traces have been found out in the wild, and various reports have been trying to explain what Google’s plan is.

It’s still unclear what Fuchsia is or when it’ll be launched — and whether it’ll replace both Android and Chrome OS when that happens — but a newly discovered feature may help Google fix one of the worst things about Android.

Google’s Fuchsia will be able to run Swift code, which should be major news for developers who always put iOS before Android.

Apple’s Swift programming language has become quite popular with developers soon after Apple launched it, but its creator already moved to Google. Christ Lattner posted on Twitter a message a few days ago, confirming that Google is working on integrating Swift.

Swift at Google has enough folks working on it that we need a staging ground/integration point, and we decided it should be public. https://t.co/hyphe0KrU0

As The Verge explains, Fuchsia’s system core is written in C and C++ mostly, and Dart is used for the “Flutter” UI. But Fuchsia will apparently support many other languages, including Go, Rust, Python, and Swift.

This, in turn, might make porting iOS apps to Fuchsia-powered devices a lot easier. And this might convince developers to launch games and apps simultaneously on iOS and Fuchsia devices. Currently, iOS still gets preferential treatment from developers, even though the Play store is a more than decent App Store rival.

That’s just speculation at this point, as Google’s Fuchsia is not an official project, and nobody knows what Google plans to do with it.