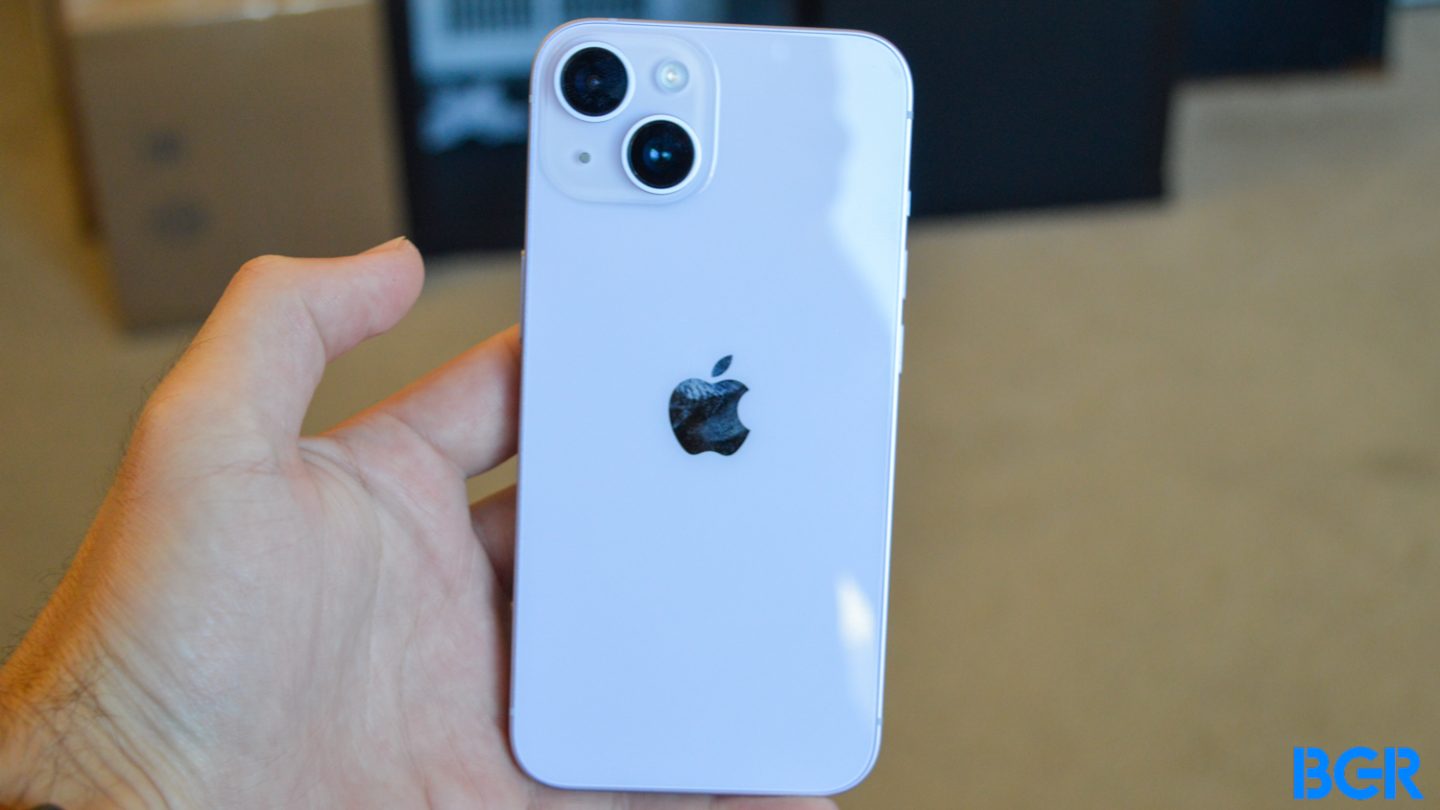 As Apple tries to depend less on China, Foxconn aims to expand iPhone production in India. The iPhone manufacturer is planning to quadruple its workforce in the Asian country.

Last week, BGR reported that not only does Foxconn have interest in India, but Pegatron Corp has begun assembling the iPhone 14 series there. With COVID-19 outbreaks in China and geopolitical uncertainty, Apple is trying to diversify its supply chain as quickly as possible.

“As a result, iPhones made by Foxconn in India will grow by at least 150% YoY in 2023, and the medium/long-term gfoal is to ship 40-45% of iPhones from India (vs. the current 204%), meaning Foxconn’s iPhone production capacity in India will increase rapidly in the next few years.

Reuters corroborates Kuo’s analysis by saying Foxconn aims to quadruple its workforce at its India plant over two years. According to two government officials, Foxconn currently has 70,000 workers, and it plans to add 53,000 more over the next two years.

Beyond iPhones, the plant also manufactures products for other global tech firms, but the new hiring push is mainly driven by its need to meet growing iPhone demand, the person added.

A person in Taiwan with knowledge of the matter said Foxconn was expanding its operations in India to increase its capacity for basic models and to meet Indian demand.

Foxconn chairman currently expects a flat 2023 for the manufacturer, but even with Pegatron and other competitors trying to snag iPhone production, he believes Foxconn won’t be impacted.

“Foxconn has massive production footprints globally, and we believe we are still the most competitive, and have a good position for diversification in terms of risks and locations.”