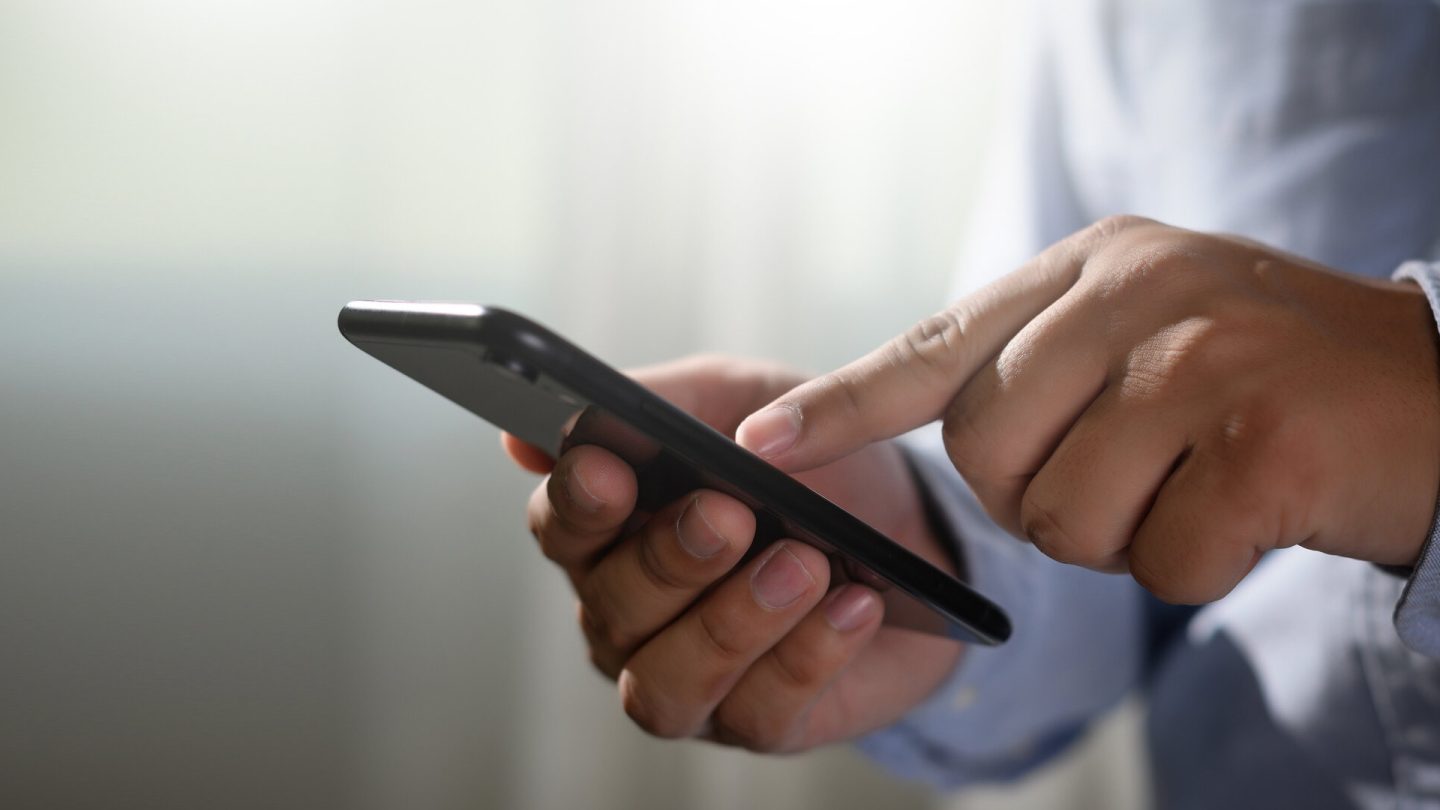 We’ve all had our fair share of typos and hilarious auto-corrects generated by the on-screen iOS keyboard that former Apple designer Ken Kocienda came up with 15 years ago now — the keyboard that, if we’re honest, still auto-generates a whole lot of “ducking” and other mistakes when we really mean to type something else.

Apple has filed a number of autocorrect-themed patents (like this one, and this one) to gradually refine this important part of the iOS keyboard user experience, which obviously underpins pretty much everything you do on the iPhone. And there are, of course, third-party keyboard options that you can use in place of the iPhone’s default keyboard. Meanwhile, it seems that Apple is still trying to chip away at the problem of making it faster and easier to type on the company’s signature consumer electronic device, by making the process of fixing typos happen much faster than it does now.

This news comes via Appleinsider, which spotted a patent that shows Apple wanting iOS to use machine learning to pinpoint wrong letters typed by the user and delete them with as little user intervention as possible, keeping the right letters intact.

The patent application credits Morgan Winer as the “inventor” (for a bit of historical reference, Winer’s name was also attached to the Apple patent governing the iOS split keyboard feature), and the description included with the new patent includes the following summary: Basically, the idea is to “remove multiple input characters at one time, back to where a typographic error occurred in the string,” while a user is in the process of entering a string of input characters.

This method, the summary continues, “offers improvement over the current character-by-character deletion method where a user hits a deletion key multiple times to remove input characters that include the typographical error.”

If you dive into the patent filing itself, Appleinsider notes, what you’ll see described includes an approach that calculates the likelihood of mistaken letters having been typed after the first few letters of a word. That’s the auto-detection process that’s missing right now — the detection and auto-fix of typos towards the end of a character string, and while this might sound like a minor thing, if Apple does implement something like what’s described in the patent, it could be a pretty brilliant feature baked into future iPhone software releases — and make you a little more productive in your usage of the iPhone.

Meantime, check out these links to brush up on some iOS keyboard tips, tricks, and shortcuts to get the most out of your iPhone’s keyboard: