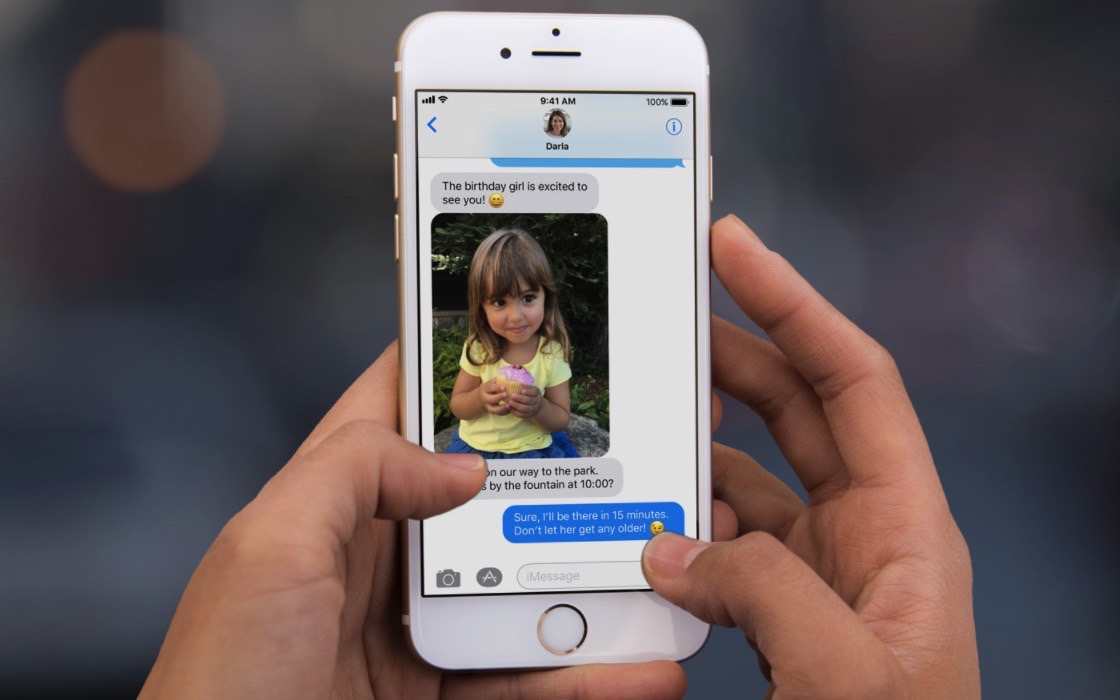 iPhone owners are appreciative of the fact that iOS allows them to tap or drag the cursor in order to change or delete a specific word in a text message, but it can be a surprisingly difficult task to perform. No matter how small your hands are, trying to tap the invisible gap between two letters can be maddening, and it often takes several tries to get it right. More often than not, I just hold down the backspace key until I reach the problem area.

But it turns out that it doesn’t have to be this way. While you can try to manually adjust the cursor with your fat fingers, Apple has also included an alternate control scheme that most people don’t know about.

On Sunday, food blogger Krissy Brierre-Davis shared a tip on Twitter which immediately went viral. It turns out that if you click and hold on the space bar when the keyboard appears, the keyboard turns into a touchpad which you can use to drag the cursor freely around the text box. This trick works for phones without 3D touch like the iPhone XR. On handsets with 3D Touch, you can press firmly and hold anywhere on the keyboard for a second or two to activate the touchpad, eliminating the need for tapping on words.

How come you guys never told me this iPhone trick? I feel duped. pic.twitter.com/2RfRhI4Y1X

It’s worth noting that this is not a new feature. In fact, the feature first made its way to Apple’s smartphones with the iPhone 6s in 2015. You can find articles online explaining how to use the feature from over three years ago. And yet, based on the reaction to Brierre-Davis’s tweet, tons of iPhone owners had no idea this was possible. Brierre-Davis says she saw the image first on Facebook, but couldn’t identify the original source.

If you’ve been using this feature for years and can’t believe everyone else is just now figuring this out: Good for you. The rest of us will continue to be dumbstruck by the fact that we missed this the first time around.