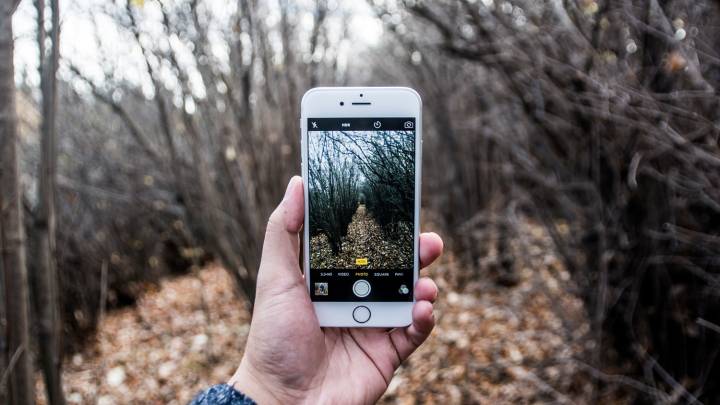 The original iPhone helped kickstart the modern-day smartphone revolution, and among other things, ultimately gave individuals the ability to take jaw-dropping photographs without having to carry around a dedicated point-and-shoot. Though original iPhone left much to be desired camera-wise, it didn’t take long for Apple to start throwing more and more engineering resources towards improving photo quality on the iPhone.

With each passing year, it seems as if every new iPhone release sets a new bar of excellence for mobile photography. And in a statistic that may not come as much of a surprise, the iPhone today remains the most popular camera within the Flickr community. For the year gone by, Flickr notes that iPhone cameras overall accounted for 54% of the top 100 devices on the site. In a distant second place was Canon with a 23% share, followed by Nikon with 18%.

Even more impressive is that 9 out of the 10 most used cameras on Flickr were iPhone models, with the iPhone 6, iPhone 6s, and the iPhone 5s claiming the top three spots.

When it comes to brands, Apple iPhones remained the dominant camera models, with 54% of the top 100 devices being named iPhone and an almost clean sweep of the top 10 Devices of 2017, accounting for 9 our of the top 10 devices. The Canon 5D Mark III placed 9th in the Top 10 Devices on Flickr of 2017.