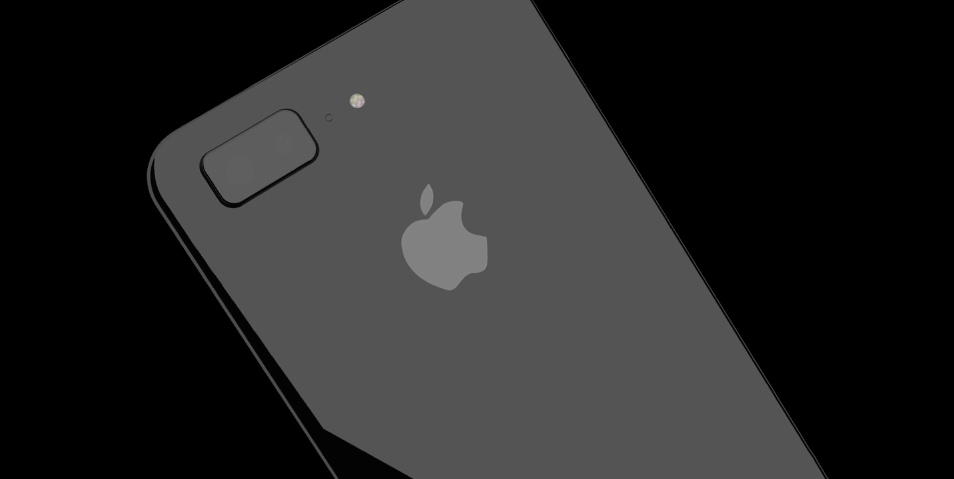 While the iPhone 8 is primed to be one of the biggest technological leaps forward in the handset’s 10 year history, one of its most exciting rumored features might not be ready for launch after all.

On Tuesday, Needham & Co. analyst Rajvindra Gill said that 3D sensing — which could bring augmented reality functionality and eye scanning to the iPhone — might be pushed back to the iPhone 8s.

“While we note that a delay is possible we believe it is more likely that Apple will announce the iPhone 8 on time with shipments available in October / November.,” Gill says in regards to an iPhone 8 delay. “Our checks indicate; however, that 3-D sensing could be pushed out to 2H18 and potentially introduced on an “iPhone 8s” model rather than this year’s model (with Chinese OEMs front running the technology in 1H18).”

Gill continued, relaying more information he received while talking with James Wong, COO of smartphone assembly company Truly Holdings, claiming that Apple might not be the first to implement 3D sensing:

Truly noted that they did not believe that Apple would release the iPhone 8 with 3-D sensing this year and would likely wait until 2H18 for the iPhone 8S to release the technology due to potential delays in product assembly. The company believes that Chinese OEMs (Huawei, Oppo, and Vivo) will likely introduce the technology before Apple (between when Apple announces the tech and a product hits the market) in the 1H18.

Tim Cook has been hyping up augmented reality on future iOS devices for months now, but based on this report, Apple might be hard pressed to have the technology ready in time to ship at the necessary scale.