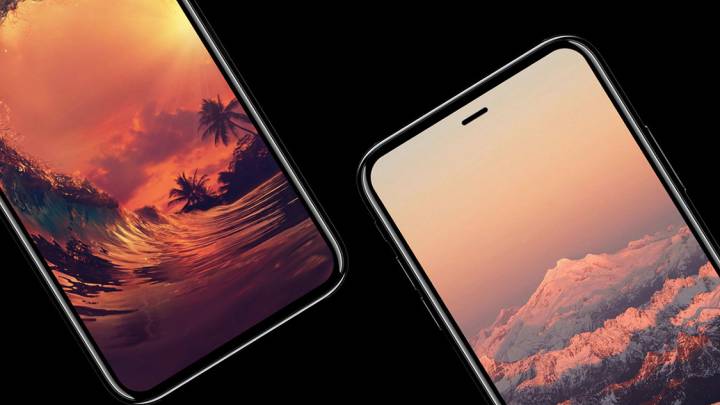 If you’re one of the many people eagerly anticipating the release of Apple’s next-gen iPhone 8, you might want to start saving up now. While we always knew that the iPhone 8 would be pricey, a new report from the Economic Daily News (via Digitimes) provides us with a better idea as to why the highly anticipated iPhone 8 will be the most expensive iPhone Apple has ever released.

The report relays that the 3D Touch solution Apple is using on the iPhone 8 will cost Apple as much as 2.5x more than what it currently uses for the iPhone 7 and iPhone 6s. Whereas Apple currently pays anywhere from $7-9 for the 3D Touch panels on existing iPhones, that figure will reportedly be bumped up to the $18-22 range for the iPhone 8.

The drastic price increase is said to be the result of a more involved manufacturing process on account of the OLED display being more fragile than the LCD displays Apple currently uses.

“The solution directly bonds 3D Touch sensors on LTPS TFT-LCD display panels of the iPhone,” the report notes, “but 3D Touch solution for OLED panels entails bonding of a glass cover on the front and back side of an OLED panel each to reinforce the fragile OLED panel.”

What’s particularly interesting is that the enhanced production process will reportedly cost Apple’s partners 50% more but that Apple will be charged 150% more. This seems a bit unusual given how stubborn Apple can be when negotiating component costs, but perhaps Apple is willing to take a hit in order to stave off any potential delays.

It’s worth noting that the Digitimes report corroborates a previous report claiming that Apple’s iPhone 8 will easily be the most expensive iPhone Apple has ever released, by a wide margin at that. According to a recent research note from Goldman Sachs, the base level iPhone 8 model will sport 128GB of storage and will cost $1,000. Meanwhile, a more premium iPhone 8 model with 256GB of storage will likely retail for $1,099. By way of contrast, Apple’s top of the line iPhone 7 Plus model costs $969.

Of course, a more expensive 3D Touch panel is just one of a few components that will cost more on the iPhone 8 than on existing iPhones. To this point, Goldman Sachs analyst Simona Jankowski provided the following component cost breakdown for the iPhone 8 last week.

Looking at the pricing above, the iPhone 8’s pricier retail price doesn’t seem outlandish. If anything, it fits in nicely with Apple’s longstanding business strategy, which involves selling premium devices at a premium price