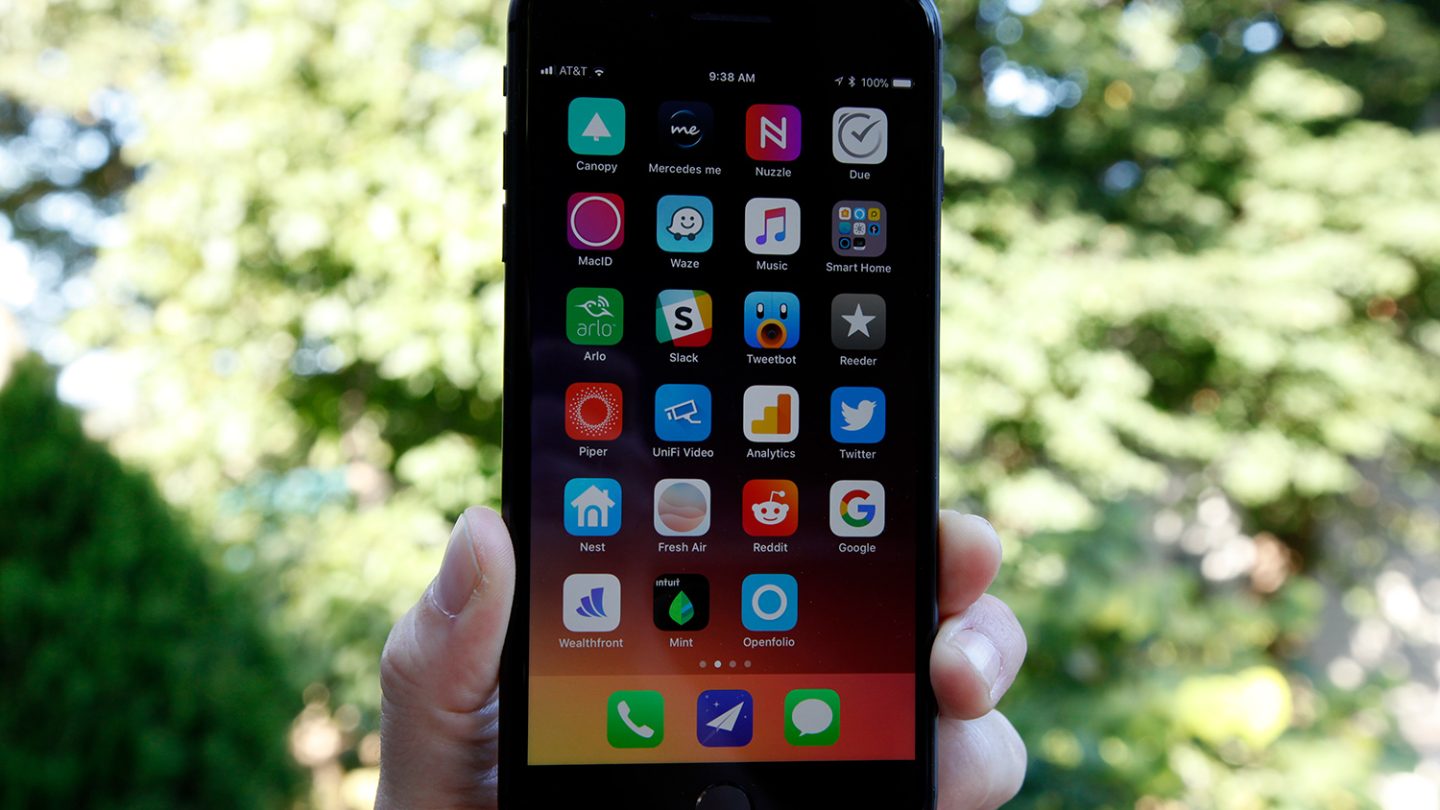 It’s not anywhere close to being a widespread issue, but an extremely small number of iPhone 8 Plus owners have seen the battery on their devices swell to the point that the display panel completely separates itself from the rest of the device. Reports of the problem initially surfaced last week and prompted Apple to acknowledge that it’s aware of the problem and that an investigation is ongoing.

While the first noted incidents seemed to come exclusively from iPhone owners in Asia, MacRumors is reporting that a few more iPhone 8 Plus owners have experienced the same issue in Canada and Greece.

The photo below illustrates what exactly is happening to these impacted iPhones.

From what we’ve seen thus far, all of the affected iPhone 8 Plus units were charged using official cables from Apple, which is to say that this doesn’t appear to be a scenario where faulty and counterfeit Apple cables are wreaking havoc on new iPhones.

As we’ve mentioned before, Apple has a team of engineers who are uniquely tasked with monitoring problems that arise from some of the first batch of iPhones off the production line. That being the case, it stands to reason that some of the impacted iPhone models are already back at Apple headquarters being examined by engineers.

Apple hasn’t issued an updated comment on the mysterious battery swelling issue, but we’ll keep you posted if a statement is issued anytime soon.