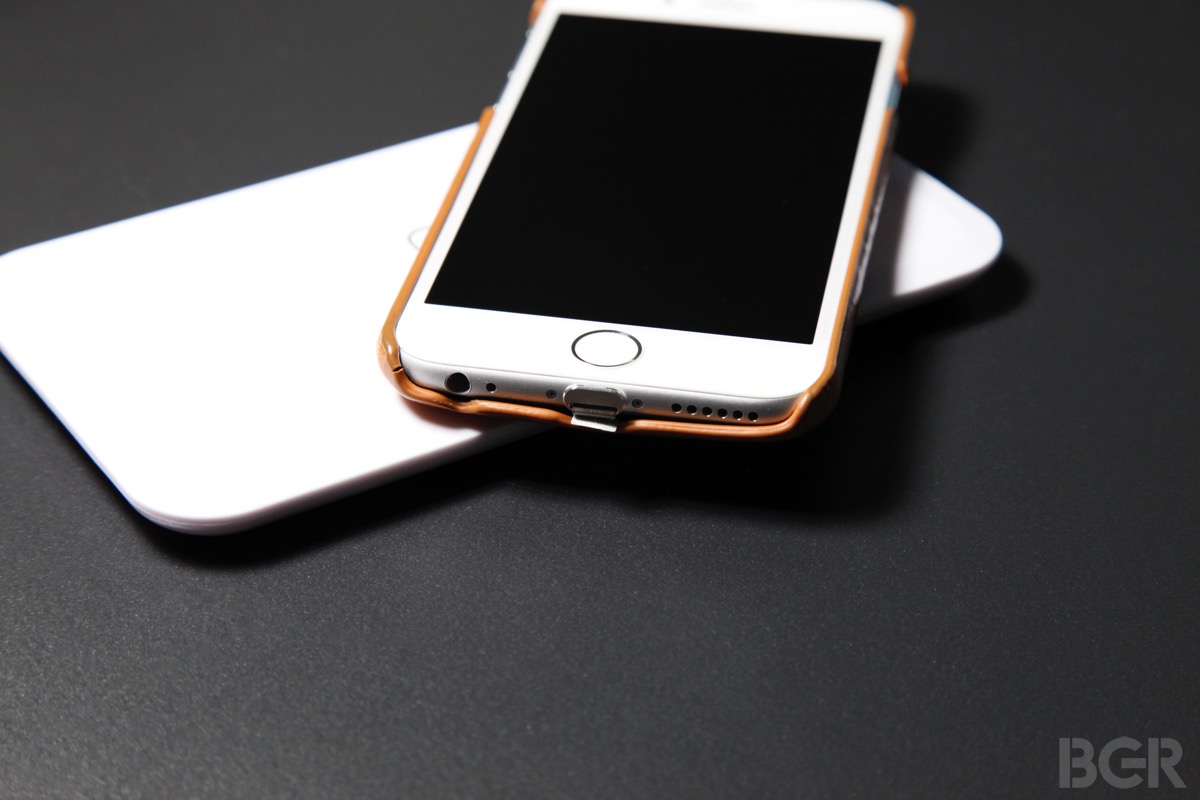 Planned obsolescence is one of those quasi-conspiracy theories that sits right alongside the breakfast-industrial complex as making you a weird dinner party guest. But it’s true that modern electronics have a shelf life, and a bunch of year-old iPhones spontaneously dying right before the launch of the iPhone 7 is particularly bad timing.

IFixit, a company that specializes in the world of repairing electronic devices, has highlighted a problem with the TouchID sensors of iPhone 6 and 6 Plus devices. In a blog post, the site said “there’s no way to tell exactly how many phones are afflicted with what we’re calling Touch Disease, but every repair tech we spoke to told us that the problem is incredibly common.”

The site has labelled the afflication as “Touch Disease.” Symptoms include a flickering gray bar along the top of the screen, and a badly functioning TouchID sensor. It appears to be a fault with the touchscreen controller chips attached to the logic board, which control the touchscreen and the TouchID sensor. It’s not a fault that Apple will fix — generally, the company won’t do repairs that involve soldering things to the logic board — but unauthorized repair techs with the right tools can fix the problem reasonably cheaply.

Apple stores are turning away customers with the problem since they’re out of warranty. That said, it’s a recognized problem, so if enough people complain, there’s a chance that Apple will have to take action. That’s what happened with 2011 Macbooks, which started suffering from video glitches and unexpected restarts. Apple eventually created an extended repair programme, which fixed the problem on eligible Macbooks for free.

As passionate anti-Apple repair technician Louis Rossman explains in the video above, it’s really an Apple design deficiency that’s led to the problem, and Apple has made things worse by failing to fix the problem, and telling users their only option is to buy a new phone (rather than having it fixed independently).