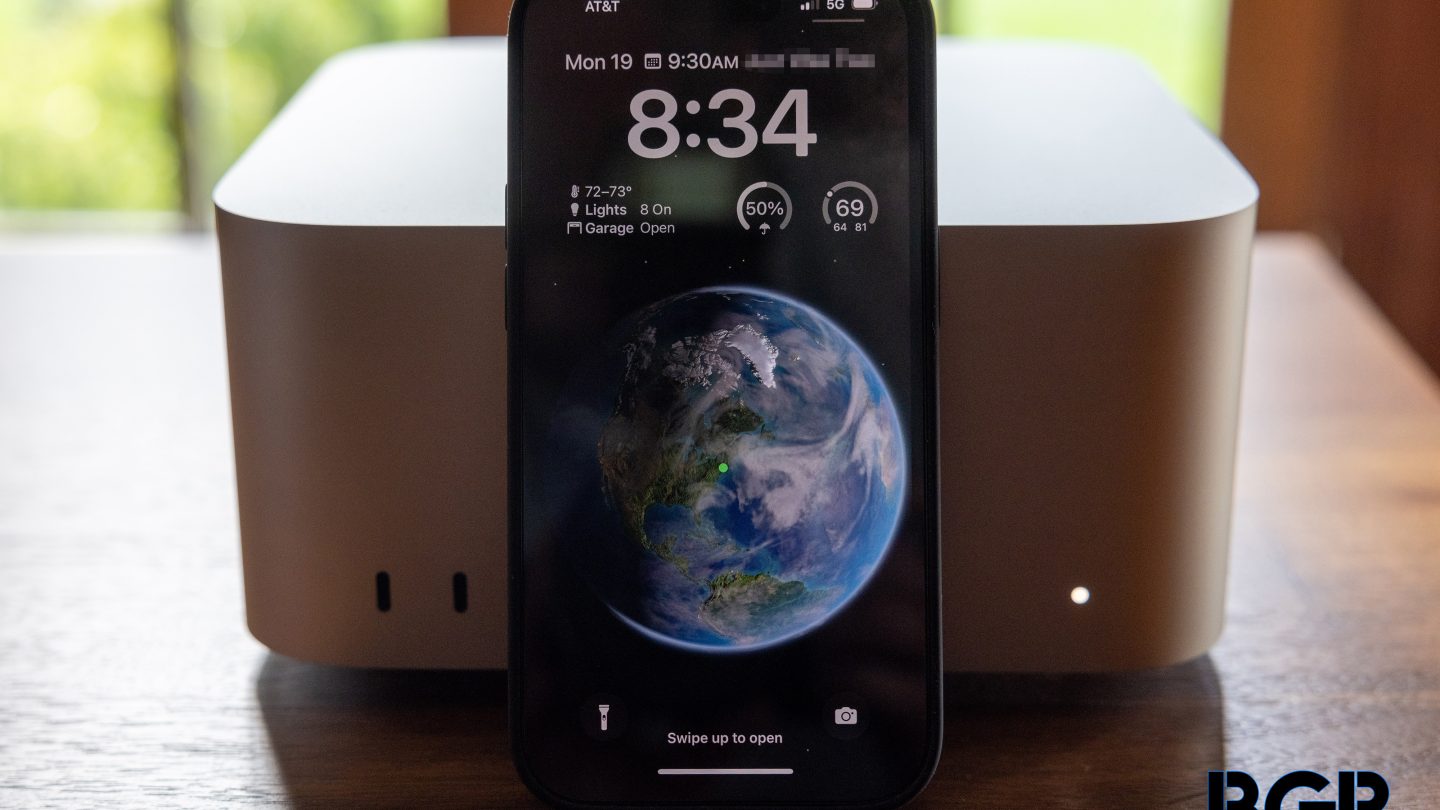 It’s only January, but we already think we know everything about the upcoming iPhone 15 and iPhone 15 Pro models thanks to a large number of reports. Apple is reportedly readying an early iPhone 15 production run, which could explain all these leaks and rumors. While nothing will be confirmed until mid-September, we’ve seen plenty of leaks detailing the iPhone 15 design, specs, price changes, and the purported iPhone 15 Pro Max name change to Ultra.

The leaks keep coming, with the latest report from a prolific leaker detailing the screen design changes for the iPhone 15 variants. The handsets will reportedly feature curved bezels, although they’ll still pack flat displays. As a result, the iPhone 15 Pro models will have even thinner bezels.

Even without all these iPhone 15 leaks, we’d still expect some design changes for the upcoming iPhone series.

If his information is accurate, the iPhone 15 series will feature the same sizes as the iPhone 14. But the iPhone 15 Pro models will have flat displays with curved edges and smaller bezels. The screen will mimic the Apple Watch experience, which also has curved edges.

The source of the leak described the iPhone 15 Pro Max (Ultra) as “very beautiful,” apparently. That’s where the comparison with the Apple Watch screen comes from.

As for the iPhone 15 and 15 Plus, they will also have the same curved edges. But the bezels won’t shrink as much.

Furthermore, the cheaper iPhones will also feature the iPhone 14 Pro Dynamic Island design. That’s a rumor we heard in the past. They’ll have Ceramic Shield glass panels protecting the screen.

ShrimpApplePro also notes that the hole-punch camera will be similar in size to the previous generation. That indicates that the selfie cam hardware will stay the same for another year. However, that’s only speculation.

Finally, the leaker says that the first iPhone 15 CAD leaks should arrive in March or April. That kind of leak could provide more details about the iPhone 15 Pro design.

That said, we’re only looking at rumors. The only confirmations will arrive once Apple unveils the iPhone 15 series in September.

Don’t Miss: Here’s why I would choose the iPhone 15 over the Pro this year