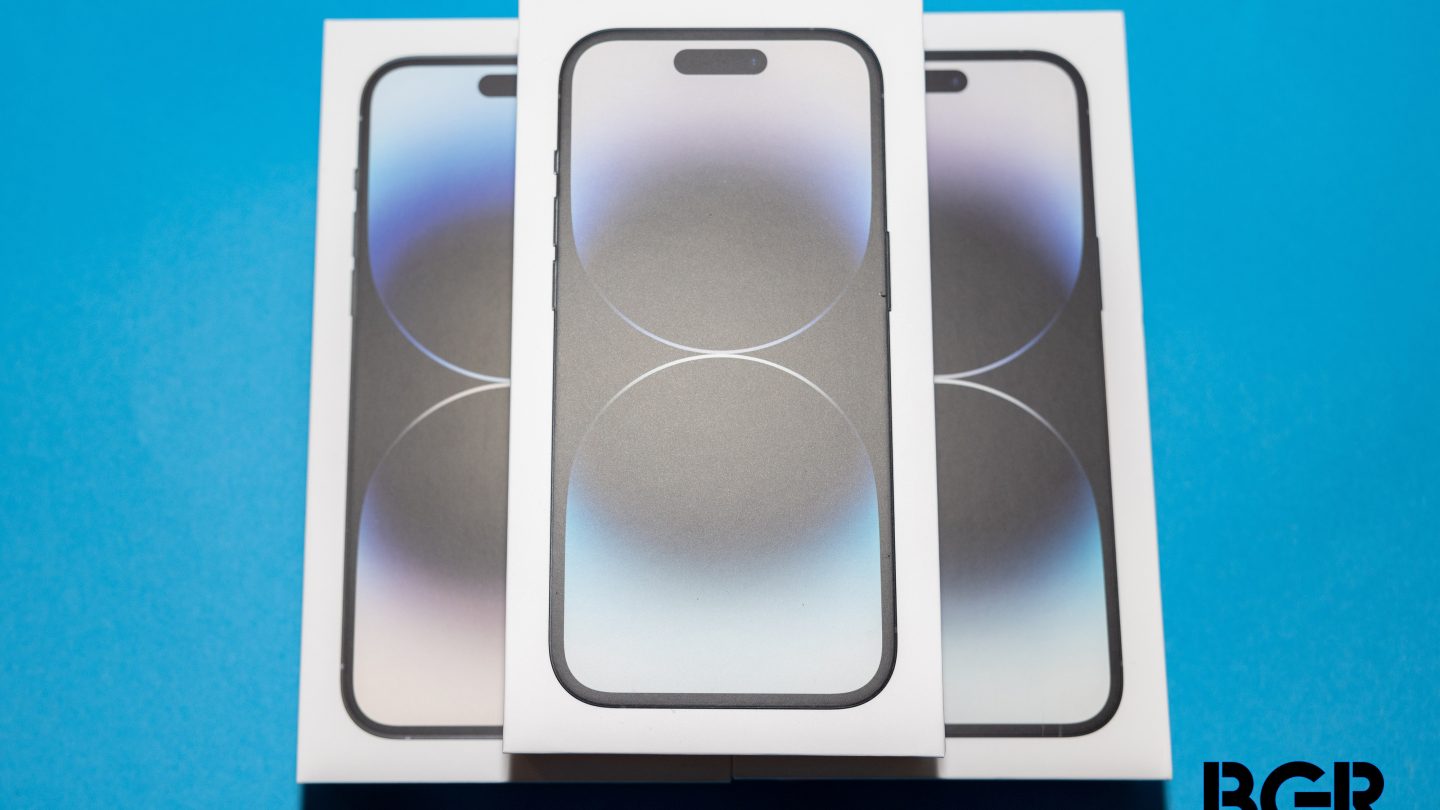 It’s only January, but it already feels like we know everything there is to know about this year’s iPhone 15 series. That’s why it’s not surprising to see claims that Apple is about to start a trial production stage for the four new models. This would explain all the leaks we’ve seen over the past few months.

But there’s also a big twist in this year’s iPhone 15 production. If the report is accurate, India will close the iPhone production gap significantly this year compared to previous models. That would also explain the early trial production schedule, as Apple might be keen on ensuring it’ll have enough new iPhones in stores next holiday season.

Apple will soon release the earnings report for the December 2022 quarter, and we’ll see exactly how much of an impact China’s Covid lockdowns made on the company. Apple announced in early November that the iPhone 14 Pro and iPhone 14 Pro Max would see additional supply issues on top of the existing high demand.

Foxconn production crawled to a stop soon after that as the lockdowns in China hit. Buyers could not order an iPhone 14 Pro in time for Christmas.

China might have relented after that, as the country abandoned its Zero Covid policy. But reports over the years said Apple has been looking to move iPhone production out of China. The recent lockdowns might have given it the perfect excuse and motivation to do so.

According to Economic Daily News (via MacRumors), Apple instructed Foxconn to begin “new machine trial production” for the iPhone 15. Foxconn will also start a new product introduction (NPI) for the 2023 iPhone series.

The NPI is a key step during the production of a new product like the iPhone 15. Apple sends Foxconn an early trial production run order, so the assembler can prepare for the mass production that comes later this year. Foxconn will also test the equipment and monitor the quality of production. During this process, the assembler will devise a bill of materials (BOM) for the new iPhone.

It’s unclear why the trial production stage started earlier this year, but the report notes that the NPI is different. Foxconn’s India factories will soon begin their own iPhone 15 NPI.

The gap between China and India is only a few weeks, meaning that India might manufacture iPhone 15 units soon after China this fall. In previous years, India would start manufacturing iPhones six to nine months after China. Last year, the gap was shortened to two months.

The ability to make iPhones in multiple markets should help Apple deal with future unforeseen events, like Covid lockdowns. And this could help Apple prevent another production disaster like the iPhone 14 Pro manufacturing issues in November.

That said, Apple will never confirm details about its iPhone manufacturing habits. Nor will Foxconn reveal secrets about its most important customer. Also, an early trial run doesn’t imply the iPhone 15 will launch sooner than the usual mid-September release window. Mass production should still only start a few months before the announcement event.