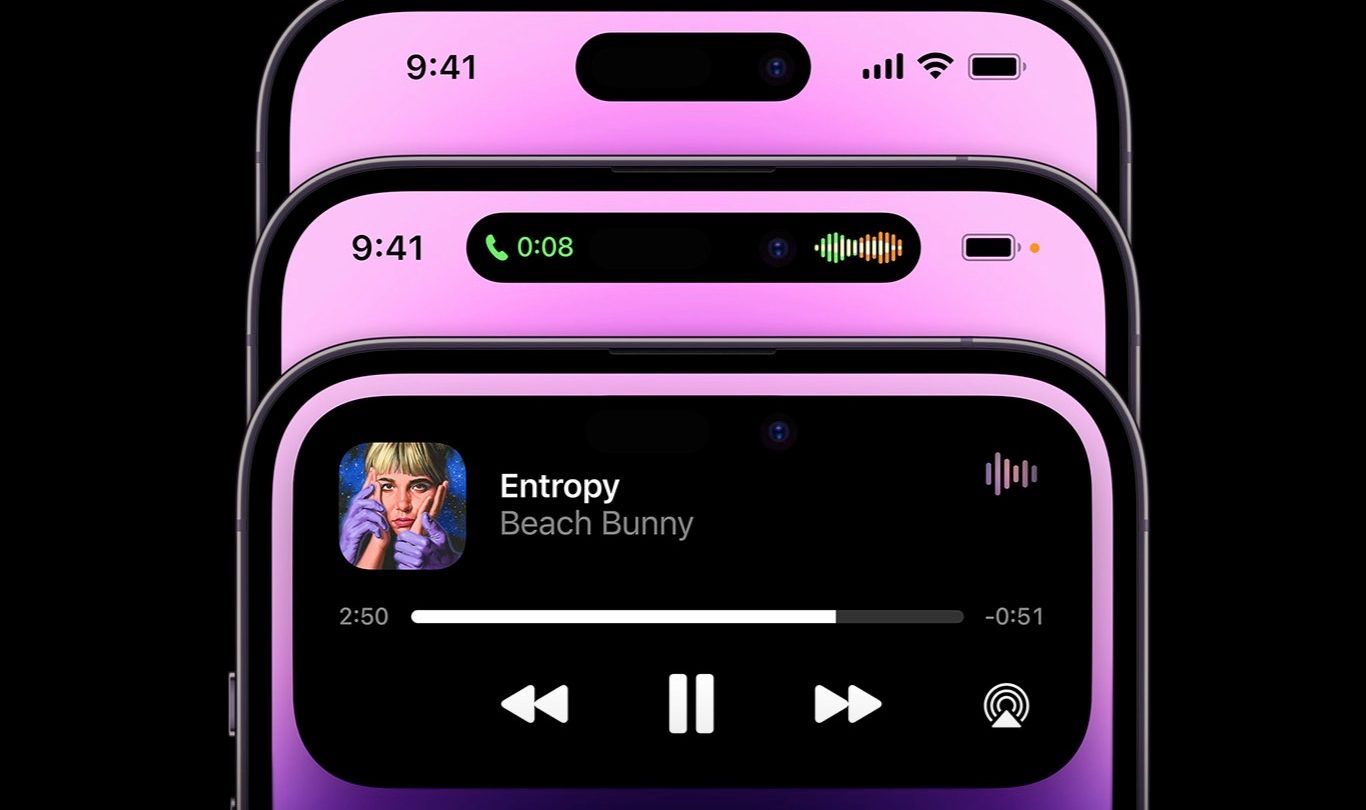 According to TF International Securities analyst Ming-Chi Kuo, this is just the beginning. Kuo believes that the feature gap between the standard iPhone models and the Pro models may be even more pronounced on the iPhone 15 next year.

iPhone 15 lineup feature gap will be even wider

According to Kuo, we should expect to see “more differentiation” between standard and Pro models in the future. Apple’s goal would be to increase the allocation of Pro models it ships. This will, in turn, raise the average selling price of the iPhone lineup.

In a follow-up tweet, Kuo also noted that Apple will do more to differentiate the Pro and Pro Max as well. It is unclear how the company plans to accomplish this. Perhaps the iPhone 15 Pro Max will be the only model with the rumored periscope lens.

Presumably, iPhone 14 sales will guide Apple’s strategy. Kuo previously claimed that 85% of the orders Apple placed are for iPhone 14 Pro and iPhone 14 Pro Max models. Apple clearly expects the Pro models to significantly outperform the standard models this fall. After all, the only way to experience the new Dynamic Island is on a Pro.

Kuo also explained why Apple segments its phones: “One of reasons why Apple can do the new product segmentation strategy is even though hardware innovation has become more challenging and the market has matured, Android camp still poses no threat to Apple in the high-end market due to brand value & ecosystem disadvantages.”