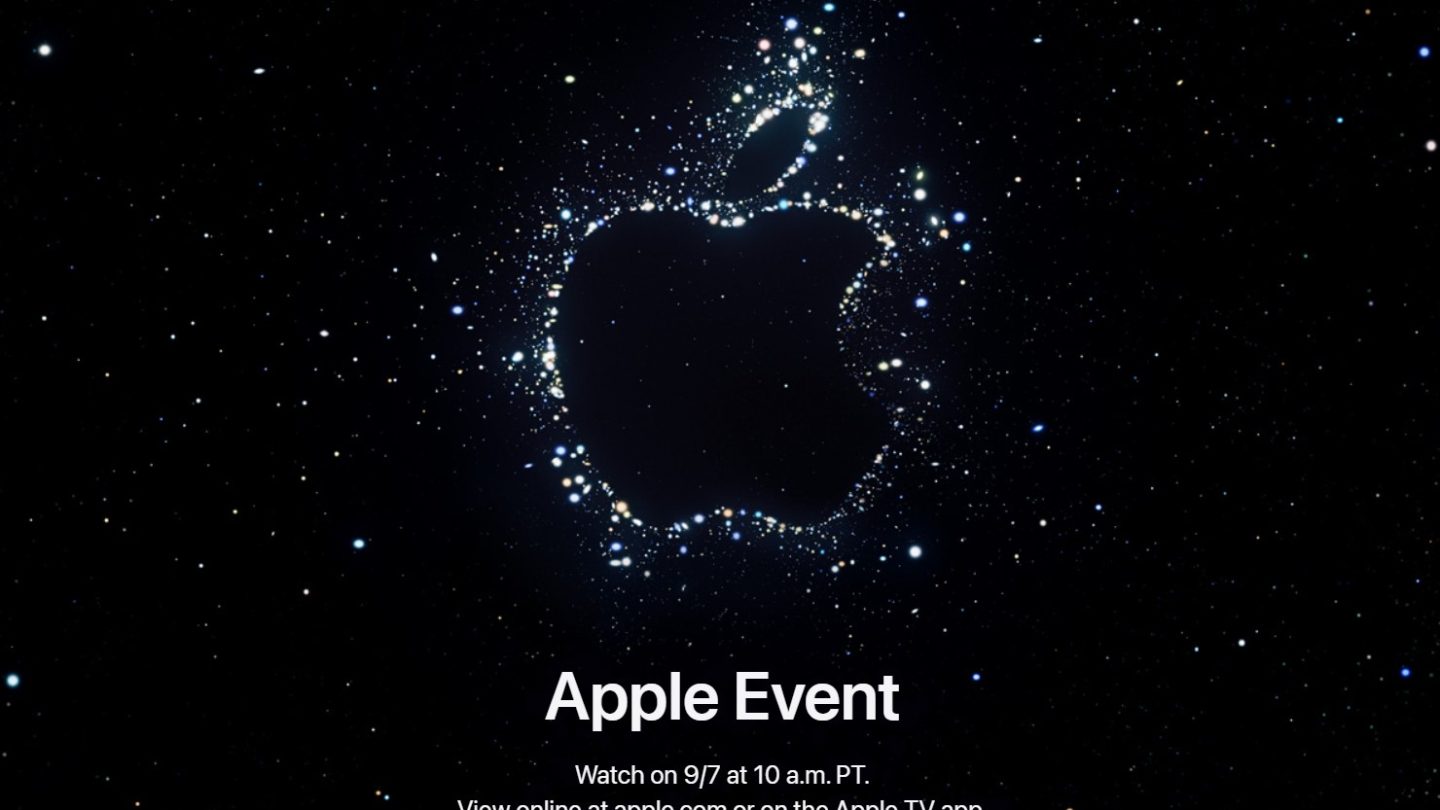 Among the newest leaked details as Wednesday’s “Far Out” event approaches comes from Majin Bu, a leaker known for accurate iPhone case leaks in the past. In a new tweet, which you can check out below, Majin has revealed color options for the iPhone 14 Pro’s leather and silicon cases.

Tracking changes in iPhone cases can often reveal both iterative and significant updates planned for new iPhone models, which is why a related iPhone 14 leak on Monday (from a Korean blog, via MacRumors) has also revealed a bigger camera lens on the back of the upcoming iPhone 14 Pro.

This tidbit came from someone trying to fit an iPhone 14 case onto an iPhone 13 Pro, and noting the differences. It also revealed that the position of the flash and LIDAR scanner will change.

READ MORE: iPhone 14: Latest leaks, rumors, and everything we know so far

Here, meanwhile, is a bit more about all the leaks and specs we’ve learned ahead of the Apple iPhone 14 event:

For one thing, the iPhone 14 will come in four sizes this year, including a brand new 6.7-inch iPhone 14 Max option that replaces the mini. The larger iPhone needs new protective cases, as the iPhone 14 Pro Max cases would not be a perfect match. The two phones will also have very different rear camera modules.

The Pro models will feature three lenses on the back, while the regular iPhone 14 units will have two cameras. Also, reports state that the iPhone 14 variants will be slightly thicker than their corresponding predecessors.

The thickness and camera bump size will lead to compatibility issues with existing iPhone 13 cases, as noted above.

Apple, by the way, has also just achieved a major iPhone milestone leading into the iPhone 14 launch event.

Not only has the iPhone US market share just hit an all-time high. It also dominates the premium smartphone sales category globally, approaching an 80% share of the segment comprised of phones that top $1,000.

Even more important, though: iPhone, for the first time, now commands more than 50% of the smartphone market in the US. Said another way, Apple with its brand loyalty and often super-expensive phones has now passed Android stateside — something that’s never happened before.