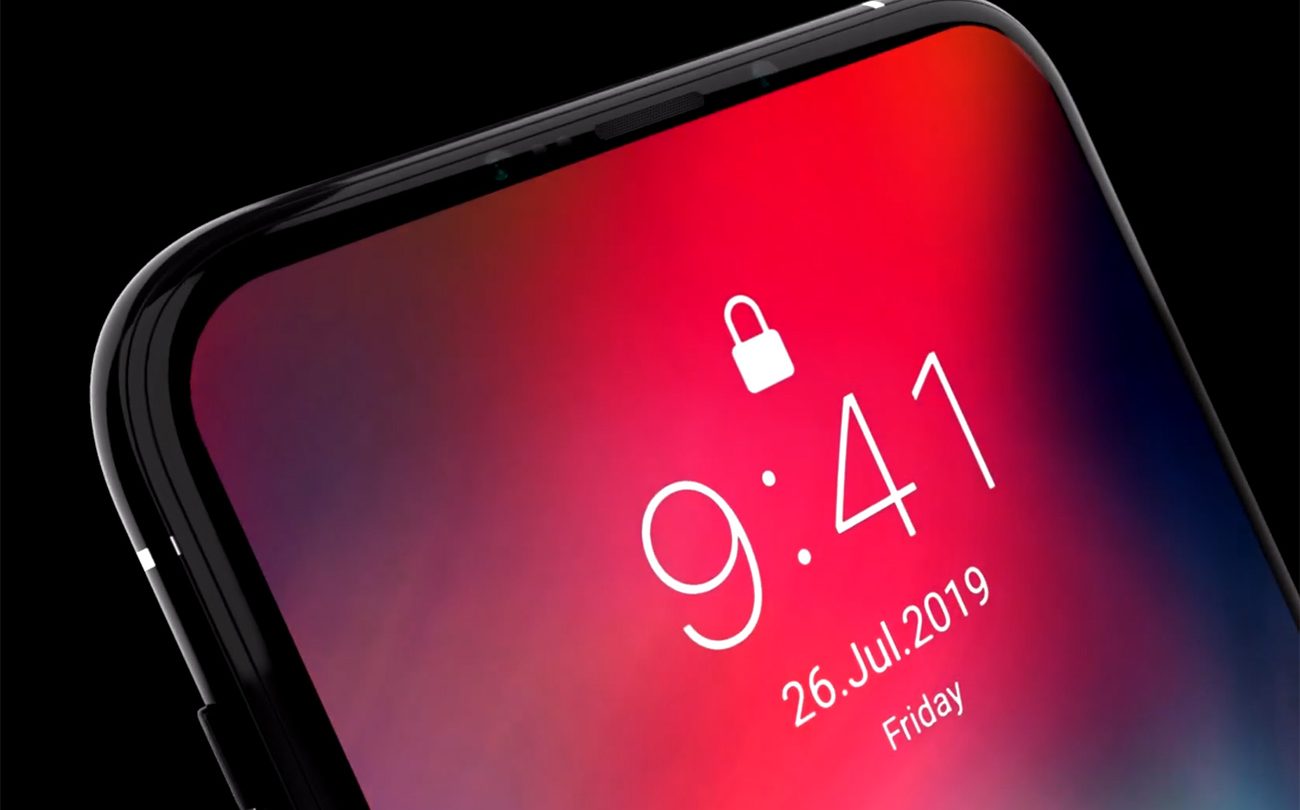 Apple has reportedly started talking with suppliers about bring ultrasonic fingerprint sensor technology from Qualcomm to at least one iPhone for release as early as next year or possible 2021.

That’s according to new reports from the Economic Daily News, cited by MacRumors, which note that Apple plans to meet with a Taiwanese touchscreen maker next week to talk about a fingerprint sensor that could work underneath the iPhone’s all-screen display. What’s interesting is that this is also in-line with recent reports from analysts including the top Apple insider in the world, Ming-Chi Kuo, who have reported recently that Apple will likely release an iPhone that includes Face ID as well as an in-display fingerprint authentication method as early as next year.

And in tandem with this new report, Kuo also believes that Qualcomm and GIS (the manufacturer Apple is meeting with next week, according to the new rumor) will be involved.

An iPhone next year might be able to utilize an even more advanced variant of this kind of ultrasonic fingerprint sensor technology which Qualcomm is already supplying to Samsung phones like the Galaxy S10. In a briefing during this year’s Mobile World Congress event in Barcelona, for example, Qualcomm executive Gordon Thomas said the company wants to produce even bigger sensors of this kind — and, eventually, one that works across basically an entire phone screen, per Macrumors.

If this iPhone rumor does pan out, the expectation is that the technology would definitely come to the top-of-the-line iPhone models, since it’s limited to OLED screens. Speaking of the technology, ultrasonic sensors are distinguished from optical versions in that the latter need light from a smartphone to produce an image of a fingerprint. Ultrasonic sensors, however, use sound to make an even more detailed, 3D rendering, of a person’s fingerprint.