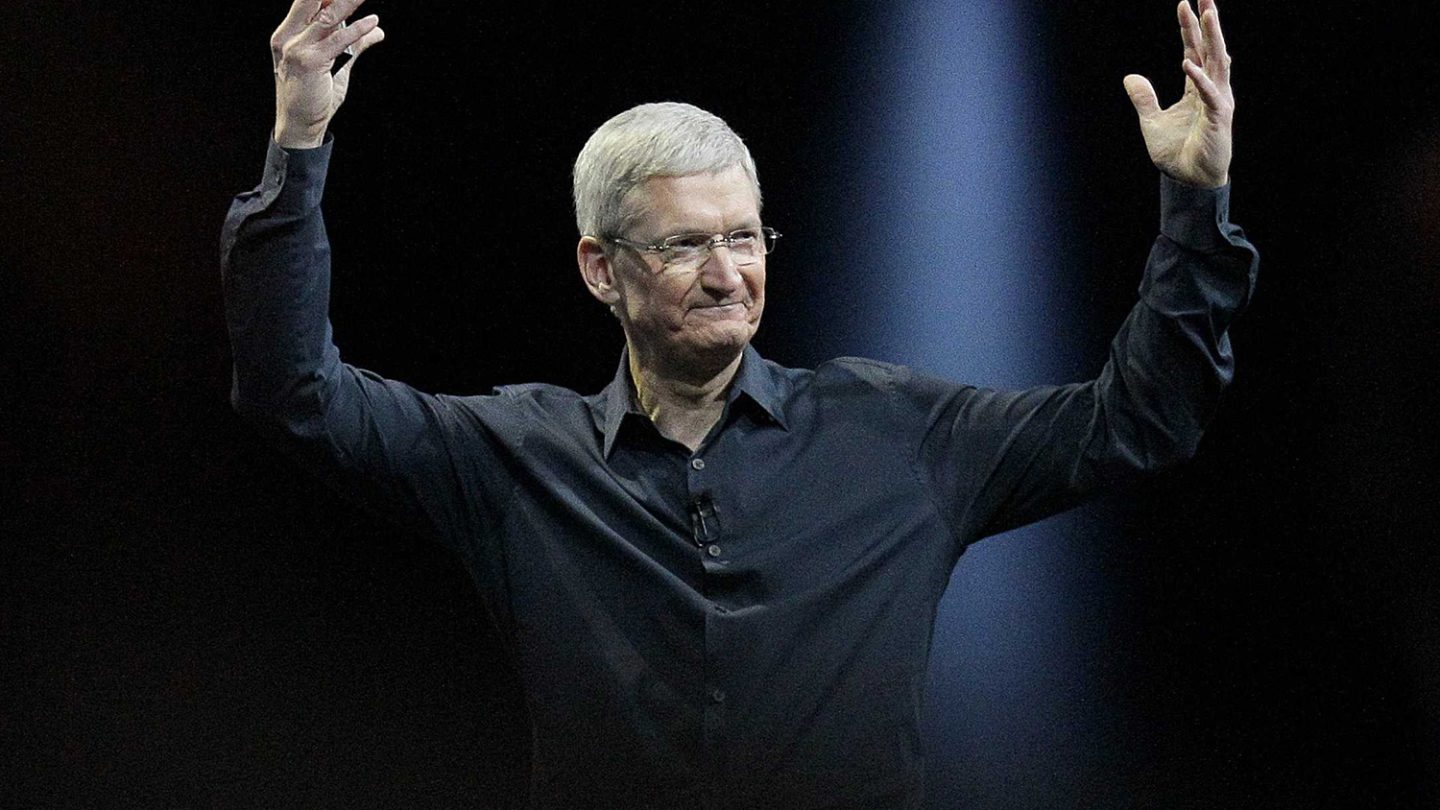 Guess what, Apple fans… it’s official: the new iPhone 11 smartphone lineup will be unveiled on September 10th. Apple just sent invitations to reporters and bloggers for a press conference that will be held at its headquarters in Cupertino, California on Tuesday, September 10th. If that date sounds familiar it’s because BGR pegged it weeks ago as the date on which Apple would be unveiling its next-generation iPhone lineup. As soon as an executive from one of Apple’s carrier partners accidentally revealed that the iPhone 11 series will be released on September 20th, we knew that Apple would make the announcement on the 10th. Wednesday of that week would normally have been Apple’s go-to day for its big iPhone press conference, but that Wednesday happens to fall on September 11th this year.

Apple’s invitations for this year’s iPhone event will undoubtedly be analyzed and picked apart by hardcore Apple fans and bloggers, but the bottom line is that there really isn’t that much left to be revealed next month when Apple finally makes the iPhone 11 series official. Pretty much everything has leaked at this point, though the names of the new phones are still somewhat up in the air; multiple independent reports suggest that the phones will be called the iPhone 11, iPhone 11 Pro, and iPhone 11 Pro Max. The name of the new phablet might have been swiped from a protein bar, but it would be wise of Apple to designate its iPhone XR successor as the main “iPhone 11” model. After all, the iPhone XR was last year’s best-selling iPhone model and we fully expect its successor to be the most popular option in 2019 and throughout most of 2020. 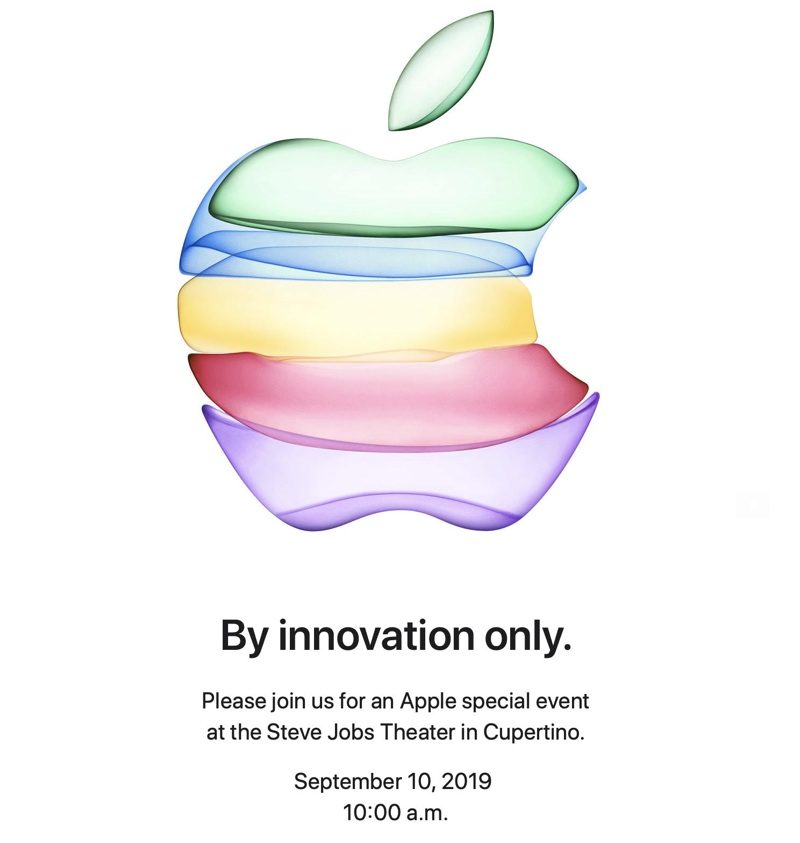 Apple had long been the leader in mobile photography until Huawei pulled ahead a few years ago, and now there are several other Android phone makers like Google and Samsung that have better-rated cameras than Apple’s most recent iPhones. The company will look to change that with the new dual-lens camera on the iPhone 11 and the even more advanced triple-lens camera on the iPhone 11 Pro and iPhone 11 Pro Max. Rumor has it that low-light photography will be a big focus for Apple, which makes sense considering how much buzz Google has generated with its Night Sight feature on Pixel phones. The new iPhone 11 cameras will also have some nifty features that aren’t available on other smartphones, if recent leaks pan out.

We can obviously also expect the new A13 processor in Apple’s iPhone 11 series handsets to back plenty of power, and there are probably at least a few exciting new features that haven’t leaked yet. If you want to see what else is in store for the iPhone 11, iPhone 11 Pro, and iPhone 11 Pro Max, mark your calendars for September 10th. And not that Apple fans need reminding, but this means preorders will open on September 13th and the iPhone 11 lineup will be released on Friday, September 20th.

Also expected at the event are the Apple Watch Series 5, release timing for Apple’s TV+ streaming service, and more.