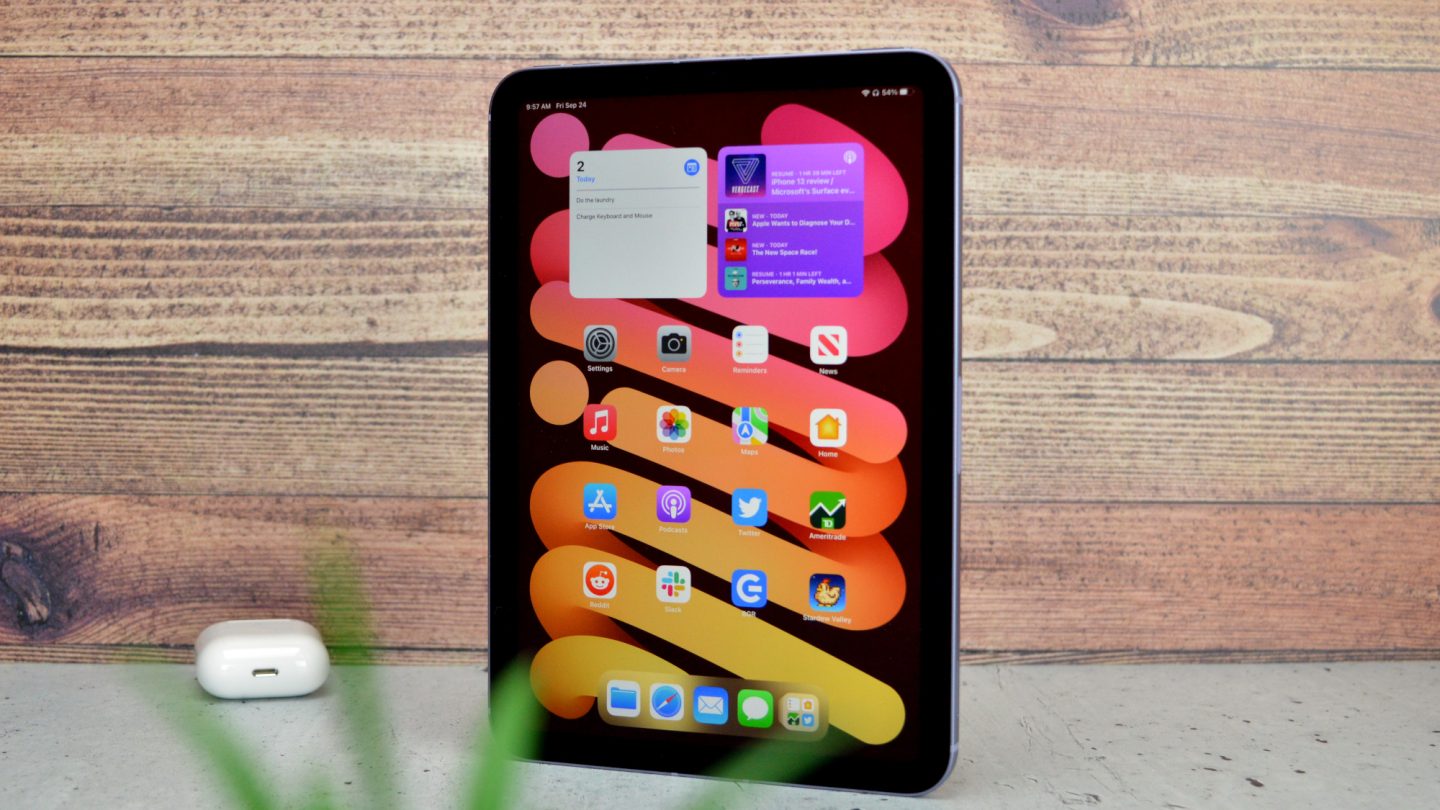 August is the calm before the storm for Apple. While Android brands such as Samsung and OnePlus announced new phones this month, Apple will undoubtedly dominate headlines in September with the launch of the iPhone 14. The next-gen smartphone will be the highlight of the year for Apple. But a new leak suggests that the company has another event planned for October where it will unveil at least two new iPad models.

According to a new post from yeux1122’s blog on the Korean website Naver, Apple will host a separate event for its tablets this fall. A source working at a Chinese manufacturer told the blog that the 10th-gen iPad will debut at the October event.

The source claims that the new base iPad will be slightly thinner than the 2021 model. It will also have the same design as the iPad mini, with a square shape and a flat bezel, effectively unifying the design across Apple’s tablet lineup. The screen will be larger than that of the 9th-generation iPad, but the leak doesn’t specify how large it will be.

Additionally, the leak reveals that the iPad 10 will have a USB-C port, A14 Bionic chip, and 5G support. It will also lose the 3.5mm headphone jack. Many of these changes were inevitable, but it appears that they are all arriving in the same generation.

Finally, the leaker adds that Apple will announce the first iPad Pro to feature an M2 processor alongside the 10th-generation iPad. The leak doesn’t include any additional details about the updated iPad Pro model, but rumors suggest it will support wireless charging.

Previously, Bloomberg reported that Apple plans to delay iPadOS 16 to October. We suspect that the launch of iPadOS 16 may now coincide with the arrival of the 10-generation iPad and the M2 iPad Pro, but we’ll have to wait until at least next month to find out.