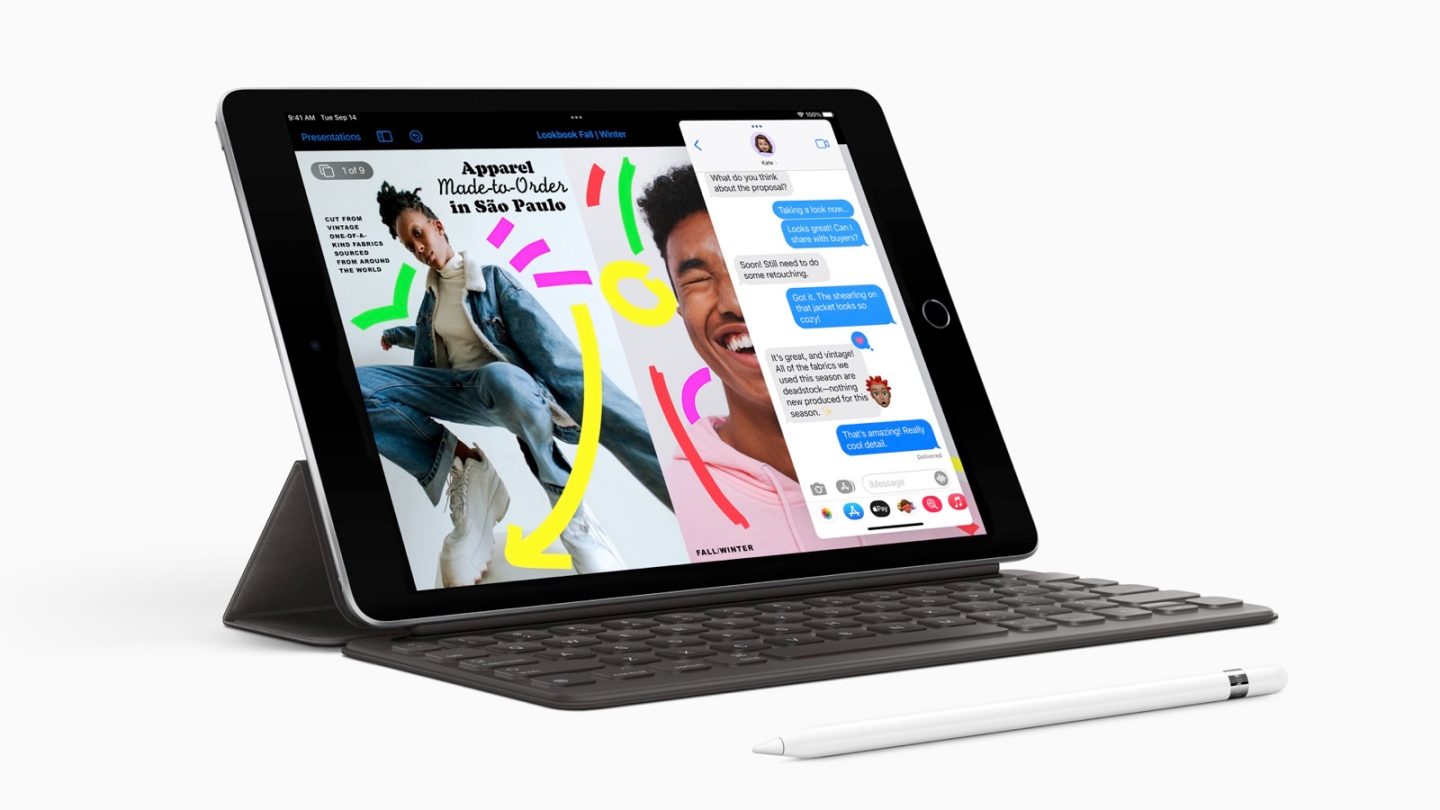 Apple should unveil new iPad models this fall, with one report claiming the tech giant will delay the iPadOS 16 release to match the new hardware. The iPad 10th gen model is one of the expected tablets coming from Apple this year, with a recent rumor claiming the tablet will finally make the switch to USB-C. That’s just one of the expected upgrades the iPad 10 should deliver. The A14 Bionic chip and 5G connectivity are two of the tablet’s rumored upgrades.

A new schematics leak seems to keep the USB-C dream alive, although it’s still unclear what port Apple will use on the upcoming 2022 entry iPad. The schematics indicate that Apple will stick with the current home button design for at least one more year.

The purported iPad 10th gen design schematics come from MySmartPrice. The CAD files show the iPad 10 from various angles teasing a few significant design changes for the 2022 variant of Apple’s most affordable tablet. But they also indicate some things won’t change.

The only puzzling detail concerns the port on the bottom. Previous iPad 10th gen rumors said the tablet will feature USB-C connectivity. But the schematics do not provide a definitive answer. The port is concealed, so we can’t tell whether the iPad comes with a Lightning connector or a USB-C port.

We do know that the European Union wants USB-C to be the standard port for charging electronic devices. As a result, Apple will have to move all its devices that are still on Lightning to USB-C.

Separately, Apple has been making the swap on its own on iPads. The iPad 9th gen is the only iPad model that still uses Lightning. EU decisions aside, it would make sense for Apple to bring USB-C connectivity to the iPad 10th gen model.

The leak also offers a few exciting details about the iPad 10th gen design. The tablet might feature four speakers instead of two as the iPad 9th gen. The design schematics also indicate the new iPad will lose the 3.5mm headphone jack.

The iPad 9th gen is the only iPad to feature a 3.5mm headphone jack. The iPad 10th gen will replace the audio port with better speakers. A USB-C port on the bottom will mean users will need adapters to use wired headphones. Or they’ll need brand new wired earphones.

Another big iPad 10th-gen change might be the camera on the back. We’re still looking at a single-lens camera, but the camera module has a bump reminiscent of the iPhone X design rather than the camera bumps on the iPad Air 5 or mini 6.

Finally, the iPad 10th gen will get flat edges like the other iPads. That’s another way the cheap iPad stands out, as it’s the only tablet in Apple’s lineup to rock the old design.

What hasn’t changed is the display design. The home button is still in the picture if this iPad 10th gen schematics leak is accurate. That means the iPad has a matching “forehead” at the top. With that in mind, it’s safe to assume the screen size will stay at 10.2-inch. The only way to increase it is to remove the home button. But Apple might not be ready for that yet.