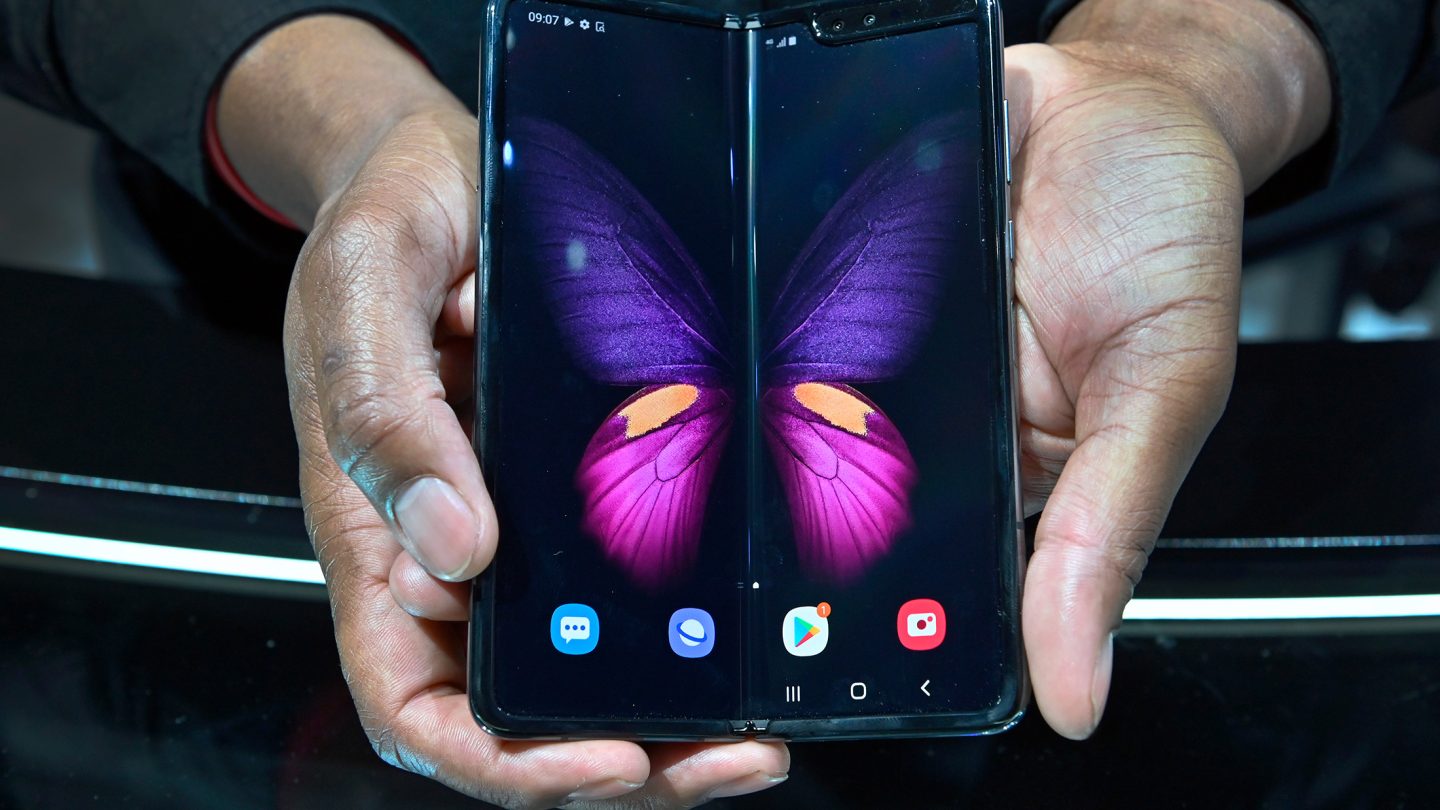 Samsung’s big Unpacked press event of the summer is finally here, bringing fans a variety of new devices that will be available for preorder almost immediately after the show. Samsung’s Galaxy Z Fold 4 and Galaxy Z Flip 4 foldable phones are the main attraction of the press conference. But Samsung also has new wearables to go along with its next-gen phones. We’re looking at the Galaxy Watch 5 series and the new Galaxy Buds 2 Pro wireless earphones.

The Fold 4 and Flip 4 represent Samsung’s newest foldable smartphones. They look almost identical to their predecessors, but Samsung has a few significant changes in place — especially for the Fold 4 model.

Qualcomm’s newest Snapdragon 8 Plus Gen 1 platform powers the new Galaxy foldables, which should give them a significant performance bump over the Galaxy S22. And this System-on-Chip (SoC) should fix all the overheating and throttling issues from the previous generation.

The Galaxy Watch 5 comes in two sizes, keeping in place the circular design Samsung employs for its Apple Watch alternatives. But Samsung also unveiled a Pro version of the Watch 5 that offers a larger screen and better battery life.

The Galaxy Fold 4 is slightly shorter than its predecessor, but it’s also wider. This means the foldable screen is still quite large but the phone is more comfortable in the hand.

We’re looking at a 7.6-inch 120Hz panel with Ultra Thin Glass on top. The foldable has a redesigned hinge and should be slightly thinner than the Fold 3. It’s also 20g lighter than last year’s model.

Thanks to the new aspect ratio, the external display should be easier to use. It’s a 6.2-inch OLED panel that supports up to a 120Hz refresh rate.

The triple-lens camera system on the back also got a significant update. We’re looking at a 50-megapixel primary sensor, 12-megapixel ultra-wide sensor, and 10-megapixel telephoto lens (3x zoom).

Samsung’s Galaxy Z Flip 4 hasn’t seen as many design changes compared to the Fold 4. But we’re still looking at a clamshell foldable phone that should deliver a high-end Galaxy experience.

Samsung has improved the camera experience on the Flip 4. We’re still looking at 12-megapixel dual cameras on the back, but the wide camera has larger pixels. A 10-megapixel camera punches through the foldable screen.

The battery also got a big bump compared to last year’s models. Combined with the new, more efficient Snapdragon 8 Plus Gen 1 processor, battery life on this new model should see a substantial improvement.

Price: Starts at $999 for the 128GB version — see all of Samsung’s preorder offers

The Galaxy Watch 5 series will come in GPS-only and Cellular models. We’re also looking at two sizes for the Watch 5: 40mm and 44mm. The Galaxy Watch 5 Pro will have an even larger screen and a bulkier design. We’re looking at a 45mm device with a physical rotating bezel.

All models should support faster charging speeds than the Galaxy Watch 4 series. That’s 10W instead of 5W. Add to that slightly larger battery packs, and the Watch 5 models should feature decent battery life.

The infrared temperature sensor is one other highlight of the Galaxy Watch 5 series, as is the new sapphire display cover.

Samsung is the latest smartphone vendor to renew its wireless earphone offerings. We already saw Google launch the new Pixel Buds Pro model, and Apple will follow with a new AirPods Pro 2 model reveal next month.