By Chris Smith
Updated 6 months ago 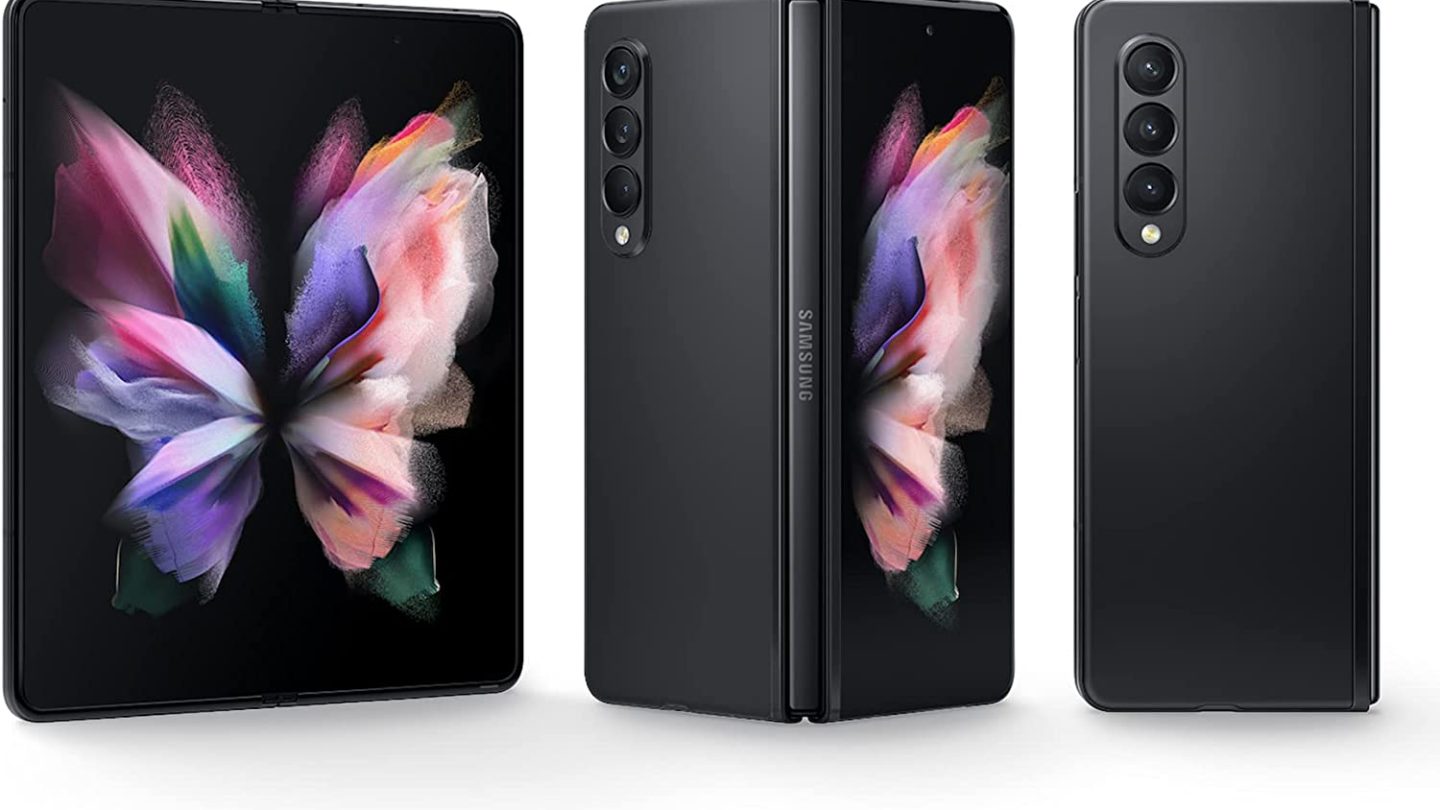 We’re less than a week away from Samsung’s big foldable launch event, where the Korean company will unveil its brand new flagship phones and a few new wearable devices. But there’s no shortage of rumors about these gadgets, as we’re still getting a consistent wave of leaks and reports. The latest comes from France, revealing the purported price for the Galaxy Z Fold 4, Flip 4, Galaxy Watch 5, and Galaxy Watch 5 Pro.

The bad news is that some of these gadgets might be more expensive than you were expecting them to be. The good news is that the price might not change that much compared to last year, especially for the Galaxy Z Fold 4 models.

UPDATE: Samsung has now announced its new Galaxy devices and there are some outstanding preorder deals you need to see.

We’ve already seen several reports detailing the prices of the Galaxy Z Fold 4 and Flip 4. They covered the European Union and Korea, and they painted a similar picture.

However, these rumors indicated the Galaxy Z Flip 4 might cost more than the Flip 3. The leaks from Europe and Korea painted the same picture, teasing a price increase of under $50 for the cheapest Flip 4. If Samsung plans to increase the Flip 4 slightly in all its markets, then the US price might top $1,000 before taxes.

None of this is official, however. And while Samsung can’t keep any secrets about its Galaxy flagship phones, we won’t have any confirmations for these prices until next week.

As always with EU pricing, we’ll point out two things. First of all, EU prices for gadgets like the Galaxy Z Fold 4 tend to be uniform, although some small differences might exists. Secondly, they include sales tax. Therefore, the conversions above do not necessarily reflect the US price structure for the Galaxy Z Fold 4 and the other gadgets.

If the figures above are accurate, the Galaxy Z Fold 4 price will match the Fold 3. The Flip 4 will be slightly more expensive than the €1,049 ($1,070) Flip 3. Don’t forget you can still save up to $200 on the Fold 4 and Flip 4 before the preorder deals even start. All you have to do is register your interest.