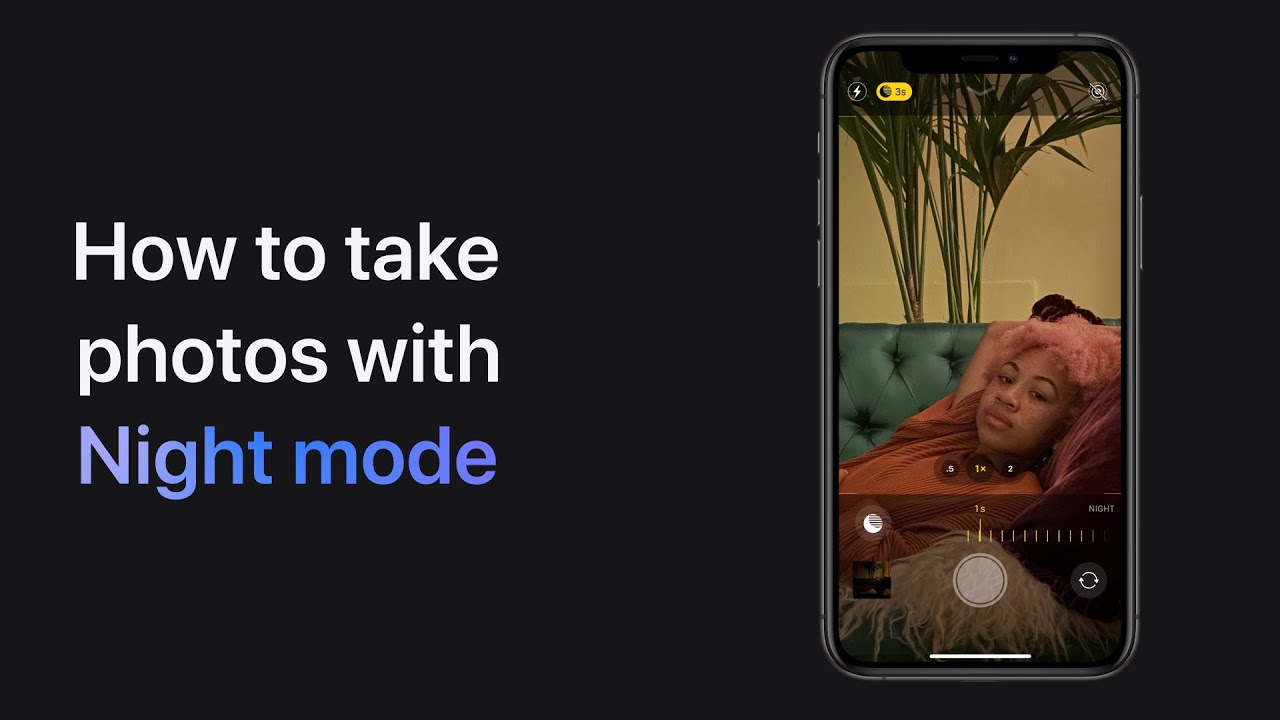 As of today, Apple has yet to announce any product reveal events for the fall. We know that a number of products are in active development, from the iPhone 13 to the M1X MacBook Pro to the AirPods 3. In all likelihood, we’ll see the iPhone 13 next month, as Apple has indicated that this year’s new models won’t be subjected to the same delays as last year’s models. Meanwhile, Apple has been releasing iOS 15 betas throughout the summer. More features are being discovered with each iOS 15 release, including the ability to turn Night mode off.

As Apple explains, Night mode turns on automatically whenever your camera detects a low-light environment. You will see the yellow Night mode icon at the top of your screen when it’s active. It’s undoubtedly a gamechanger for low-light photography on the iPhone. Photos that would have been pitch black otherwise are suddenly well-lit and vibrant. The only real problem with Night mode in its current form is that you can’t turn it off. A vast majority of the time, you probably wouldn’t want to turn it off anyway. But having the option would be nice. And that’s what iOS 15 adds.

As spotted by 9to5Mac, iOS 15 introduces a new option in the Camera settings. If you go to Settings > Camera > Preserve Settings on iOS 15, you’ll see a new toggle for Night mode. If you flip that toggle on, your phone will remember when you disable Night mode and preserve that choice going forward. You can still use Night mode, but your phone won’t default to the mode automatically.

Personally, I was already very familiar with this specific Settings menu. It also has toggles for camera mode, creative controls, exposure adjustments, and Live Photo. Like Night mode, Live Photo is on by default and repeatedly turns itself on even if you disable it. This was driving me up the wall, which is when I discovered that I could preserve the setting of disabling it.

As for other features, iOS 15 upgrades FaceTime with spatial audio, a grid view, Portrait Mode, and SharePlay to share songs, movies, and more during video calls. The new Focus feature lets you create custom modes to decide which notifications you see depending on what time it is and where you are, Live Text can recognize text and let you select it, Memory Mixes let you edit custom Memories in the Photos app, and a few apps are getting significant redesigns, like Maps and Weather.

You can check out iOS 15 right now by signing up for the Apple Beta Software Program.