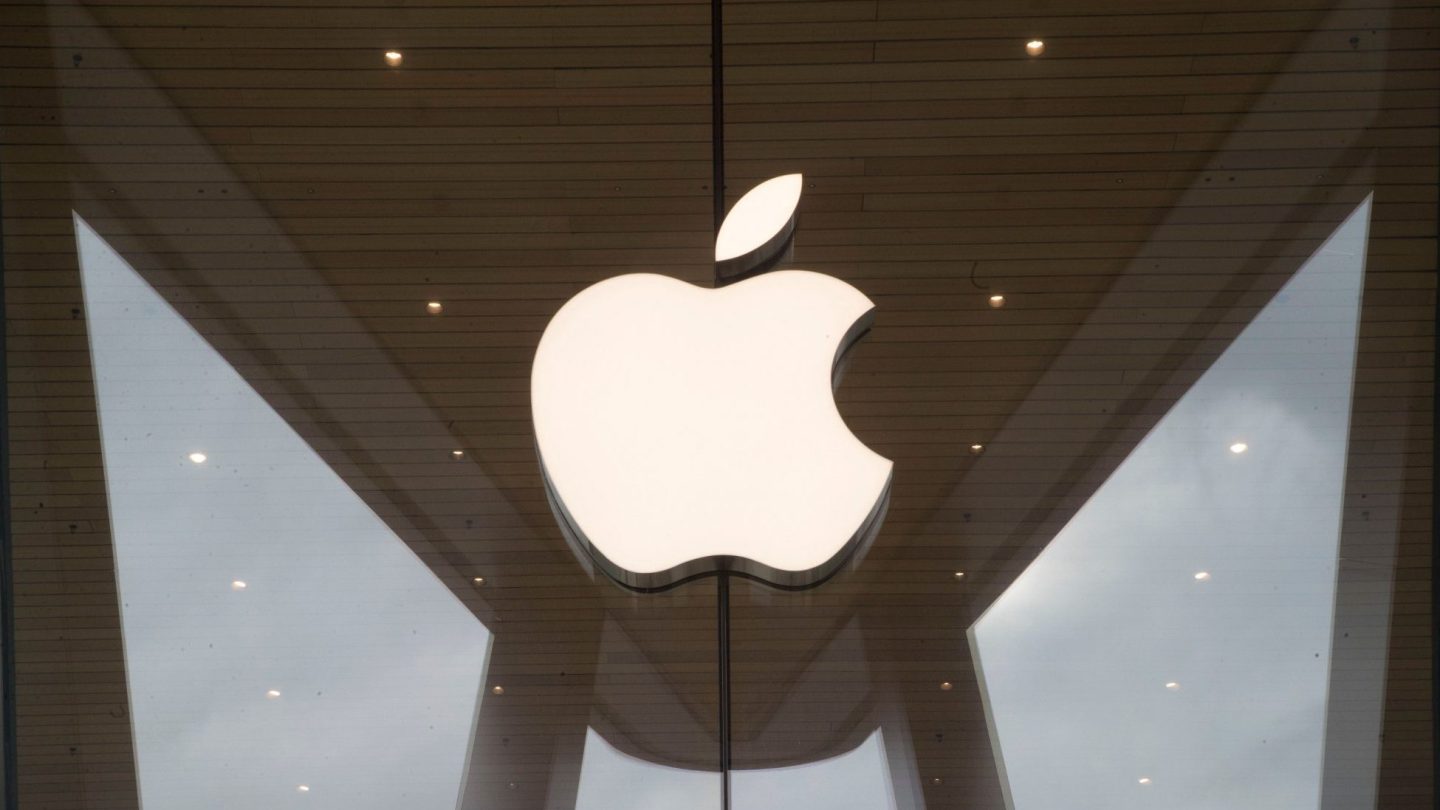 As we’ve noted in a number of previous posts, iOS 14 leaks have revealed a slew of early insights about Apple’s product and software roadmap for the rest of 2020. Everything from a new iPhone 9 model to a variety of HomeKit improvements, new iOS gestures, and a potentially life-saving new Apple Watch feature that measures blood-oxygen levels have all been discovered thanks to the analysis of an early iOS 14 build from blogs like 9to5Mac.

Again per 9to5, it seems that users of Apple’s CarPlay platform will soon for the first time be able to set customized wallpapers. On the Maps front, the iOS 14 code reveals that Apple is planning to more tightly integrate details about Apple Stores into the mapping application — meaning, for example, searching for your local store will eventually pull up details like what the current repair availability is like if you need some of your Apple hardware serviced.

That’s in contrast to the more straightforward quick snapshot of details you get about the stores when you look for one in Maps today, which will show you basic data like the store’s address and phone number.

Along these lines, Apple customers may find another aspect of this particularly useful — you’ll also eventually be able to see how available (or backed up) the Genius Bar staff is at each Apple Store from within Maps. The granular level of detail here will include being able to use Maps to see whether your local store can get you in and out the same day for things like battery and screen repairs. Also, you’ll be able to check and see whether your store offers credit for devices you trade in, and whether your store has seating for couples, among other details.

As we noted in our earlier coverage, meanwhile, other details that have been revealed by looking under the hood of iOS 14 have included the existence of a larger iPhone 9 Plus model. The expectation is that the name of this larger handset will carry “Plus” in the branding, and that it will run on the A13 Bionic chip — the same used in the iPhone 11 and 11 Pro.