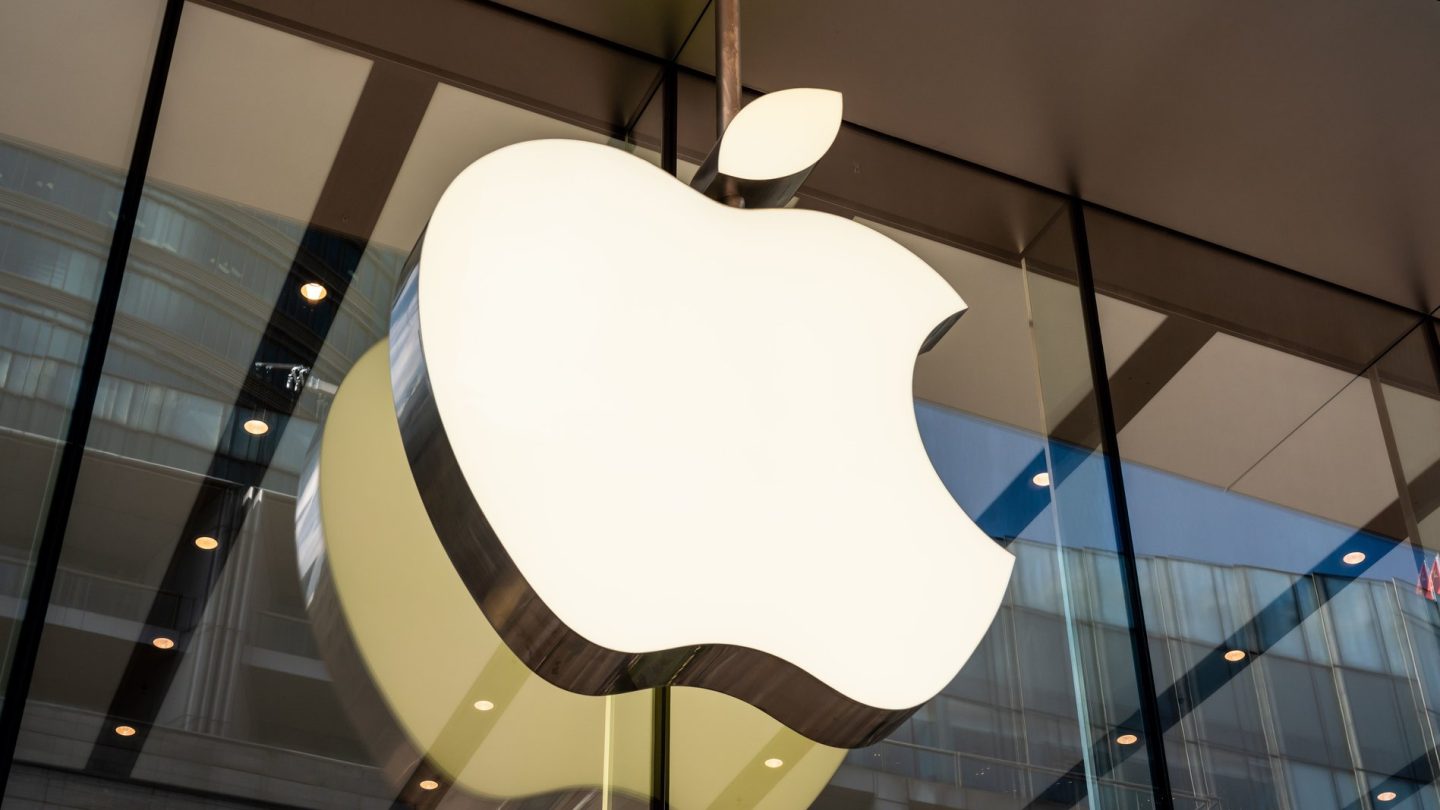 A slew of leaks related to the next generation of Apple’s iOS software has produced a pretty comprehensive look at this point at the iPhone maker’s hardware and software roadmap for the rest of 2020, including everything from myriad HomeKit improvements to new iOS gestures as well as the possible addition of blood oxygen level tracking to the Apple Watch soon.

Meanwhile, an analysis of an early iOS 14 build has revealed the existence of an iPhone 9 Plus model, which would be in addition to the iPhone 9 we already expected and which confirms rumors that had already been circulating in support of a larger variant of the 4.7-inch entry-level iPhone 9. The expectation is that the name of this larger handset will carry “Plus” in the branding, and that it will run on the A13 Bionic chip — the same used in the iPhone 11 and 11 Pro.

This revelation about an iPhone 9 Plus comes via 9to5Mac, which reported on the iOS 14 leak related to the new phone in a report that includes other tidbits, such as the fact that these new iPhones will feature the solid state Home button included with the iPhone 7 and 8 models. Additionally, the iPhone 9 and 9 Plus will offer Touch ID in lieu of Face ID, in addition to supporting Apple Pay and the ability to scan NFC tags in the background, per 9to5.

The report also emphasizes that the iPhone 9 model names are still not 100% confirmed at this point, with some rumors pointing instead to iPhone SE 2 as the name instead of “iPhone 9” (though, again, “Plus” is still expected to be part of the naming convention for this new, larger model).

The iPhone 9 is expected to retail for $399, the same price as the original iPhone SE when it debuted in 2016. Apple was rumored to be ready to unveil the iPhone 9 and other new products during a media event in March, which is now said to be canceled due to coronavirus concerns. The good news, however, is that Apple will supposedly unveil new products this spring even without a proper press conference, though release timing is now unclear.