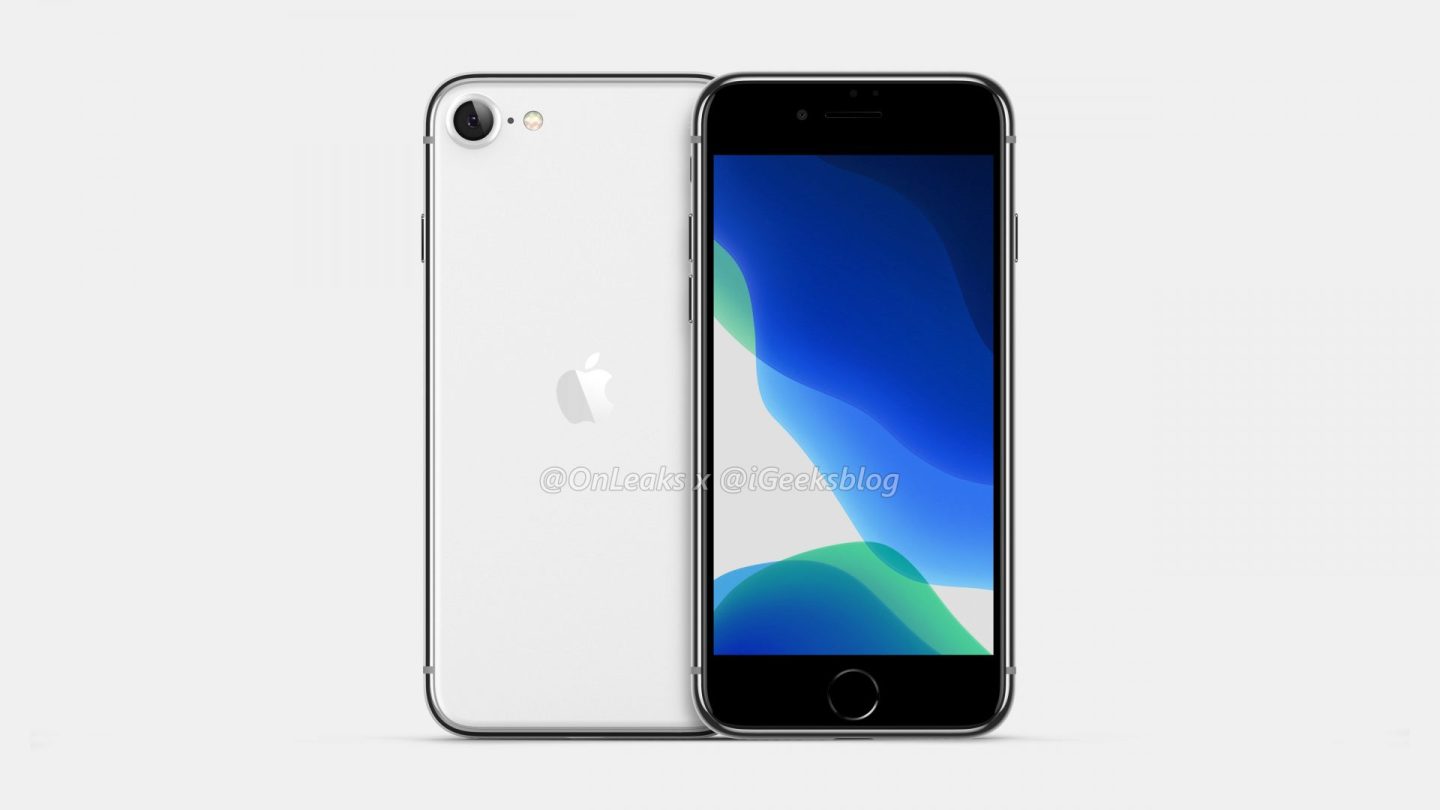 For years, Apple has been satisfied with dominating the high-end of the smartphone market — especially in the US — while letting Android vendors fight over the low-end. But while the high-end will always be Apple’s priority, it has taken a few detours to expand its reach in recent years with the iPhone 5C and iPhone SE. Now, rumors point to another budget model in the works, and it might be even cheaper than we expected.

Citing sources with knowledge of the iPhone’s supply chain, Fast Company claims that the production of parts for the iPhone 9 is ramping up, while one source believes that the phone will likely retail for $399. This won’t come as much of a surprise, as the original iPhone SE debuted at the same price in 2016.

With Samsung retaining the top spot in the global smartphone market and Huawei overtaking Apple for second place, it’s not hard to figure out why the company would launch a new budget device in 2020. Although the iPhone 11 starts at a reasonable $699, Fast Company points out that many consumers in India are accustomed to paying $200 for a new phone. Sharper displays and faster processors don’t mean much when a phone is unaffordable.

Rumors suggest that the iPhone 9/SE 2 will feature a similar design to that of the iPhone 8, complete with a 4.7-inch display and the return of the Home button. Apple is also expected to bring the A13 processor over from the iPhone 11, which means there won’t be a significant drop-off, if any, when it comes to speed or compatibility with the latest apps. All you’ll really be missing out on are the notch and the updated display.

This isn’t the first time we’ve heard that the iPhone 9 will be sold for $399, as analyst Ming-Chi Kuo said so late last year as well, but as more sources provide the same details, and the release creeps ever closer, it becomes far easier to believe. In all likelihood, Apple will send out invites for a spring media event in the coming weeks.