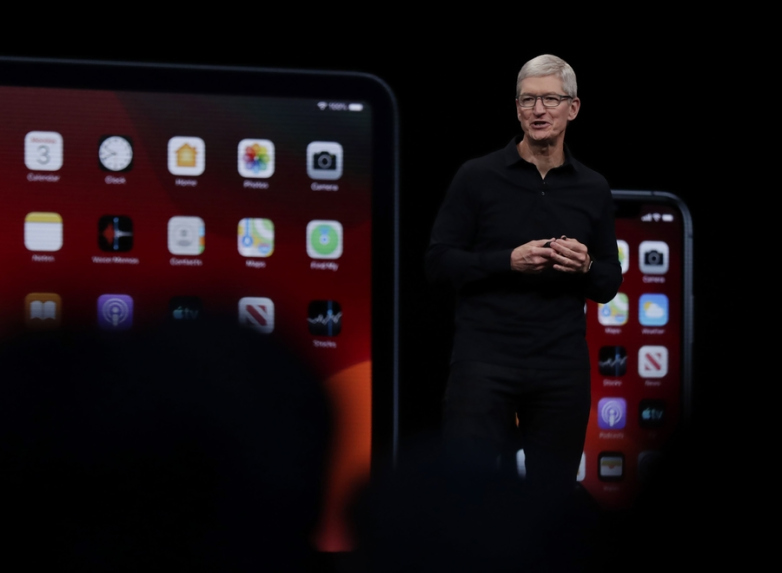 Among the scores of new features and updates that await iOS users when the latest version of Apple’s mobile operating system arrives this fall is one that didn’t really get much of the spotlight yesterday at WWDC, but which may end up being one of the most appreciated of the entire release.

For those of you sick and tired of all the robocalls constantly bombarding your cell phone, this one’s for you.

Apple is including a pretty strong tool along these lines in iOS 13 that uses “Siri intelligence” to screen and filter calls at the device level. As explained on the iOS 13 preview page, any call that doesn’t come from a number you’ve saved in your contacts or that can be found in Mail or Messages will be routed straight to voicemail.

This will, of course, be a defense against not only those robocalls that show up as originating from an “unknown” number but also those that have been spoofed to make it seem like they’re a local, legitimate number — the latter being a type of call that users frequently get tricked into answering.

Under the heading “Silence unknown callers” on that iOS 13 preview page, Apple explains that this new feature is a setting that “protects users from unknown and spam callers. When the setting is turned on, iOS uses Siri intelligence to allow calls to ring your phone from numbers in Contacts, Mail, and Messages. All other calls are automatically sent to voicemail.”

Companies like Apple are starting to roll out defenses to these types of calls, in part because of how pervasive they’ve become and the outcry they’ve generated. Last year, for example, the Federal Communications Commission said it received some 232,000 complaints about robocalls and spammy telemarketing calls, while the Federal Trade Commission says the number of complaints it took in topped 3.7 million.

Last week, meanwhile, the US Senate passed the TRACED Act, which is a bill that would press big telecom companies to do a better job of authenticating calls in addition to hiking the size of penalties that the FCC can levy against robocallers.