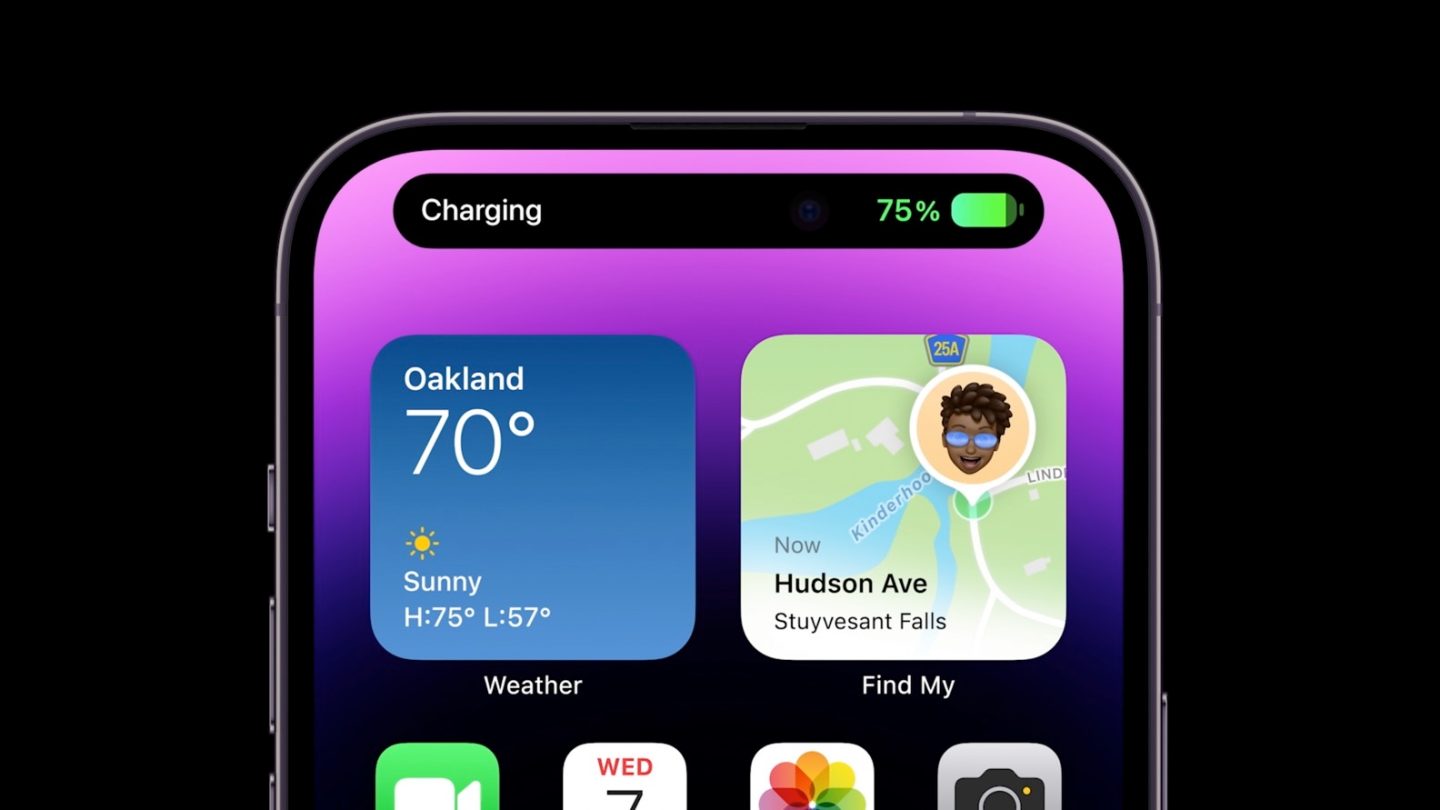 Less than a month ago, Apple introduced its new iPhone 14 and iPhone 14 Pro series phones. With the first redesign in five years thanks to a new hole-punch + pill cutout called “Dynamic Island,” a combination of hardware and software, the company has now explained in a new interview how this island has been created and what Apple planned with it.

Japanese publication Axis (via MacRumors) interviewed Alan Dye, VP of Human Design Interface, and Craig Federighi, head of software development at Apple, specifically about the new Dynamic Island feature. Both executives called it the biggest change to the iPhone series since the iPhone X’s major redesign in 2017.

Dye believes the iPhone 14 Pro Dynamic Island is a “good example of Apple-like development” as the hardware and software team gathers in the same place to “solve problems together for one purpose.”

Meanwhile, Federighi highlights how this feature adds new ways for users to experiment with the iPhone:

“This is probably the first major operation change in five years since the iPhone X came out. Various operations on the iPhone have been completely overhauled, such as how to switch between apps. This new feature also greatly changes the appearance of the iPhone. It was an exciting challenge for us to have everything happening on the iPhone right into one small, interactive place,” said Federighi.

As usual, the executives don’t say who created Dynamic Island. Instead, they highlight the combined workforce that made this hardware and software integration available after years of development. Dye said:

“The breakthrough moment was when we realized that the Dynamic Island animation didn’t have to be limited to the status bar area. It gets a little bigger and lets you know what you’re doing. This is an example of a big breakthrough, and I hope people who use it will feel the effect because it makes the experience smooth and natural.”

In our iPhone 14 Pro review, BGR’s Christian de Looper talks about how much he likes the Dynamic Island approach, while he still hopes that Apple continues to improve it to add more information.

For example, the Podcasts app only shows cover art and a little waveform. He writes: “it’s cool, but information about how far into your podcast you are would have been more helpful than a waveform.”

Craig Federighi shares an interesting tidbit about the “Far Out” event.

While some media personalities were invited to watch the iPhone keynote at the Steve Jobs Theater, at Apple Park, those watching the online stream weren’t able to see their reaction, as the presentation had been pre-recorded. The VP now shared what it was like to see people’s reactions as Apple introduced the Dynamic Island:

“At the Steve Jobs Theater, the moment this function was projected on the screen and the sensor area swelled to display the status, everyone at the venue held their breath and fell silent. I heard a voice of surprise. It was the same when we first saw this feature inside Apple. For me, personally, it felt like the iPhone had a new, living identity (…) I think it ave the iPhone a new, strong personality and vitality.”

For the future, display analyst Ross Young recently reported that all iPhone 15 models will feature Dynamic Island. Although the regular models will still lack a 120Hz refresh rate and Always-On Display, Apple is seemingly planning to expand this new design to all iPhones starting in 2023.

Meanwhile, it has been such a hit that an Android copy of the Dynamic Island just reached 1 million downloads.

Read the full interview with both Apple executives for more.