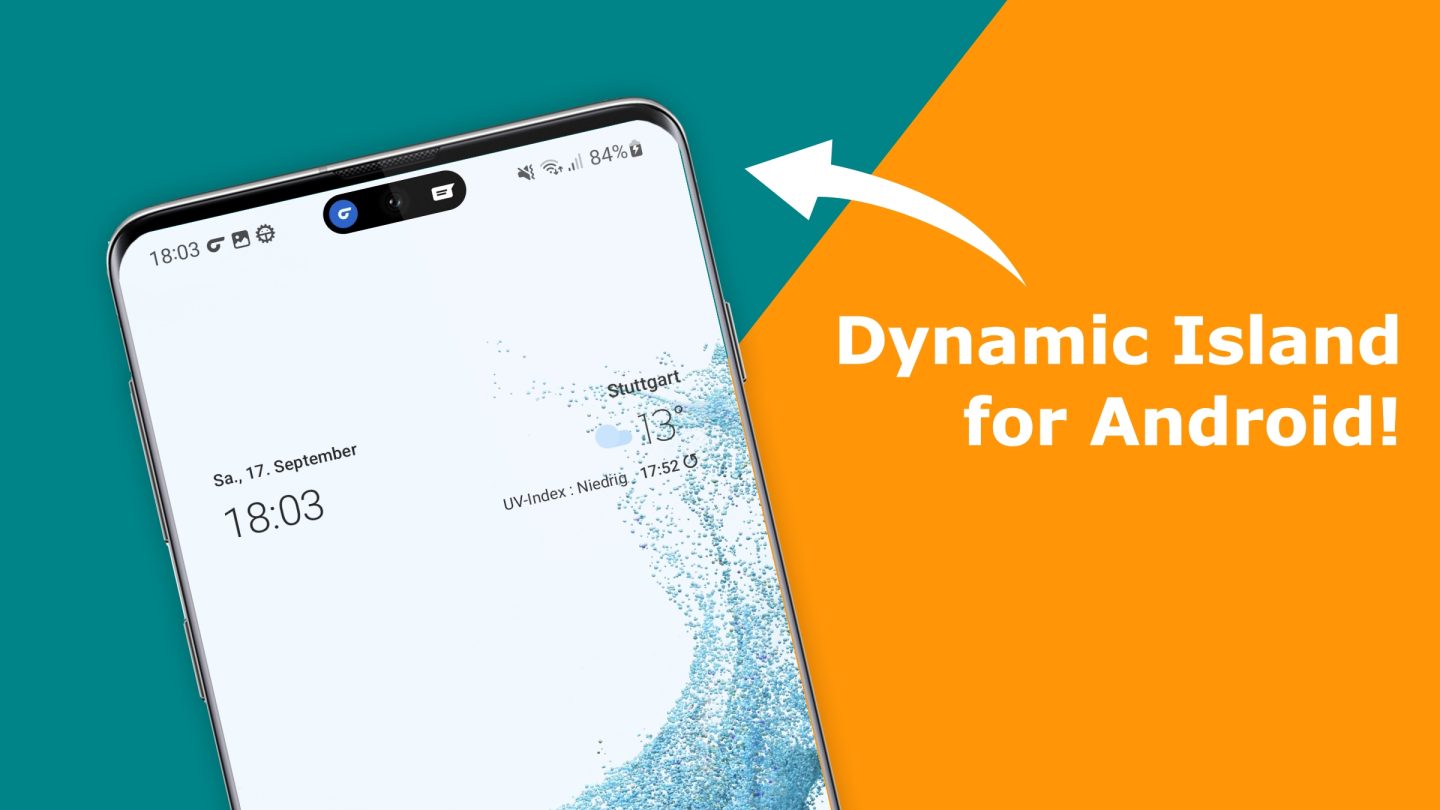 The designs of Apple’s new iPhone 14 Pro and iPhone 14 Pro Max leaked months before the reveal in September, but we did not know how the pill-shaped notch would work in practice. At Apple’s September event, we learned the cutout would become part of the iPhone’s new Dynamic Island. Android app developers promptly started work on clone apps to emulate the feature, and one has already hit 1 million downloads on Google Play.

More than 1 million Android device owners have downloaded the dynamicSpot app since it launched, Android Police notes. Android users are evidently curious to see how their phones would look with the Dynamic Island on the display.

dynamicSpot on Android vs. Dynamic Island on iPhone

In many ways, dynamicSpot is even more capable than Apple’s real Dynamic Island. iPhone 14 Pro owners can’t actually customize the Dynamic Island in any way. They can’t turn it off or change the way that it interacts with their apps.

Meanwhile, dynamicSpot is fully customizable. You can adjust the interaction settings and decide when it appears. It’s also compatible with most any app on your device since it uses Android’s notification system. That includes music apps, timer apps, maps, and more. Plus, the app is still in beta, so more features will be added in the future.

Otherwise, dynamicSpot works basically the same as Apple’s Dynamic Island. A black pill sits at the top of your phone’s display. The spot expands to deliver notifications you can swipe to dismiss. The app also interacts with apps in the same way the Dynamic Island does, showing you your battery life while charging or the music currently playing.

If you would like your customization options to be even more granular, you can upgrade to the Pro version for a fee. With dynamicSpot Pro, you can decide how long notifications stay on the screen, what the spot does when the screen is off, and more.

If you own an Android device and want to see what all the fuss over the new Dynamic Island on the iPhone 14 Pro models is about, give this free app a shot.