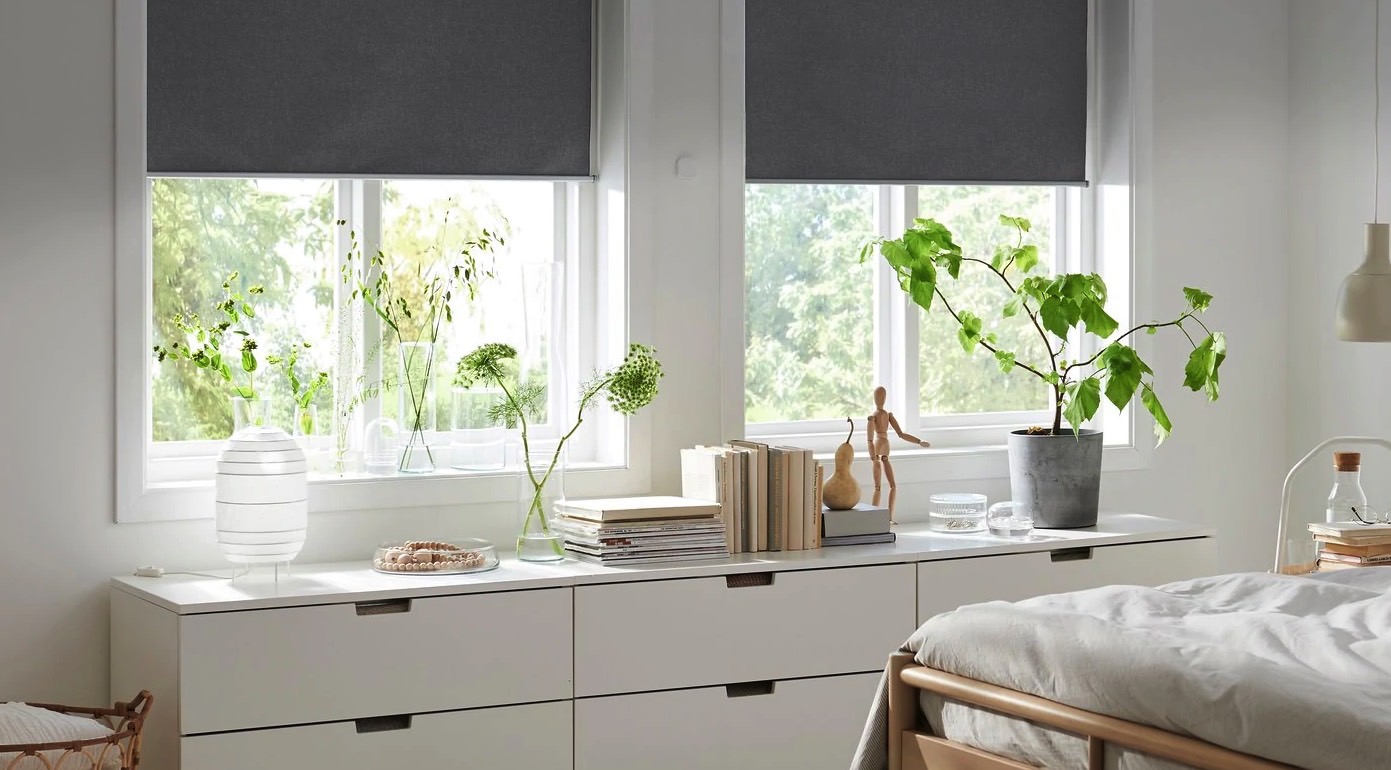 Ikea has a new product for the smart home that can be controlled from an iPhone or Android device, and you’ll soon be able to buy it. For real this time, The Fyrtur and Kadrilj smart blinds are coming to the US on October 1st, some six months after their planned April 1st release date. And when they do hit stores, they’re going to be a lot more affordable than other similar products on the market.

The blinds pack a battery that powers the motor that raises and lowers the shades, as well as wireless functionality, which means they can be controlled wirelessly either with the included remote or, even better, with the phone. The remote itself supports up to 10 wireless blinds, Ikea explains, although it needs a repeater that also comes with the package. The shades are preprogrammed to work with the remote control and the signal repeater.

The Ikea Trådfri smart home app, available for iPhone and Android, is what will help you send commands to either the Fyrtur or the Kadrilj, and it’s a much better way to control them than the default remote control. Because both iOS and Android support voice controls, you’ll be able to use virtual assistants as well to control your shades. Support for Amazon Alexa is also included, in case you want to pair them with your Echo smart speakers.

The mobile app lets you set timers for the blinds, which means you won’t really have to bother yourself too much with them. If you’re already using Trådfri wireless light bulbs in your home, then you probably know how Ikea’s smart home app works. That said, you’ll have to remember to recharge their batteries so that they will continue to operate automatically. The following video shows how Ikea’s smart blinds system works, once installed: