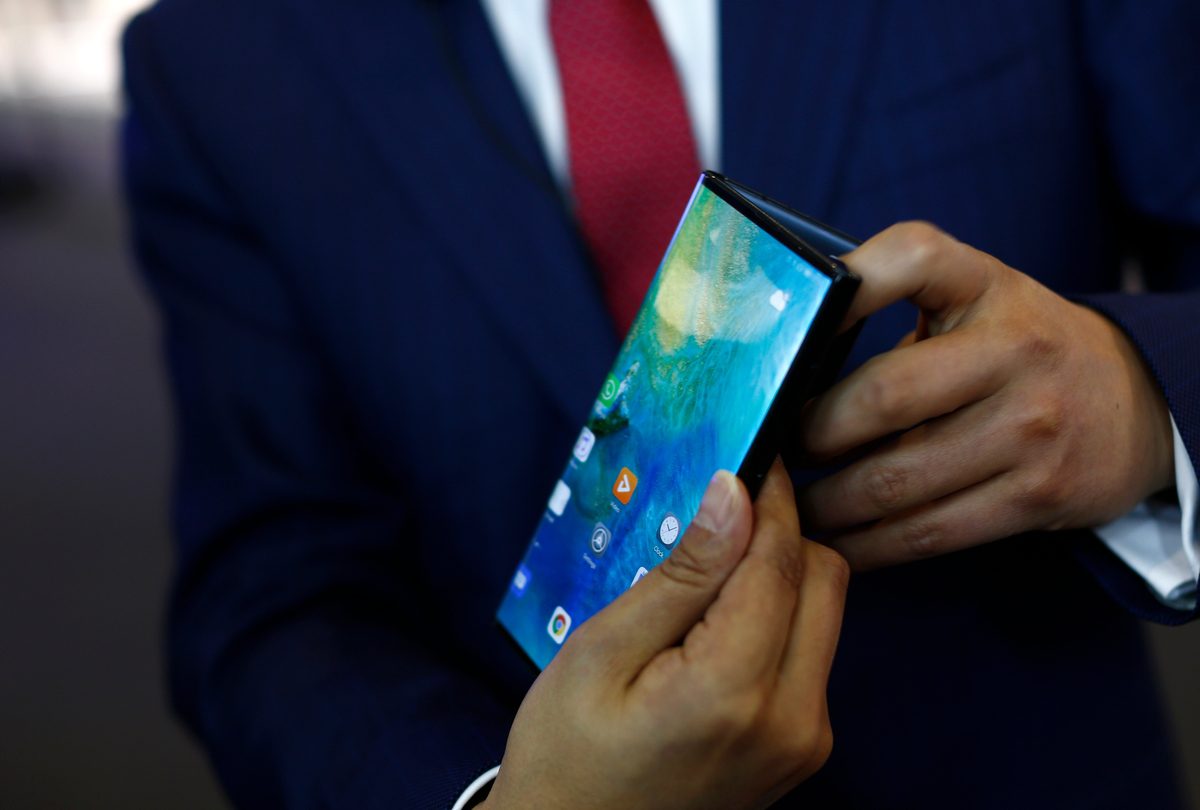 Huawei’s Mate X was the second foldable phone, after the Samsung Galaxy Fold, to have its initial release earlier this year temporarily scuttled as the company decided it needed to work through design woes and other assorted headaches that apparently come with trying to bring a phone with a bendable screen to market. A release for the Mate X, which will be powered by a Kirin 990 processor, was delayed to November — though it seems some people may be getting their hands on the device before the end of this month.

Getting the launch of this foldable right will be even trickier for Huawei than for Samsung, if for no other reason than at least Samsung put the screen for the Galaxy Fold on the inside of the device — and it still had to deal with all sorts of post-launch problems. On the Mate X, meanwhile, the screen is on the outside, presumably making it much easier to scratch and damage. Ahead of an expected November launch, meanwhile, at least one report is already suggesting China will start to see a limited number of Mate X handsets circulate over the next couple of weeks prior to a full launch.

As additional proof, footage that seems to be an unboxing video of the device has also been discovered, which you can check out at the top of this post, as well as here:

How much wider outside of China Huawei decides to go with a release of this device is still an open question, given the ongoing US-led Huawei ban that means new devices from the company aren’t able to run Google Play Services. Meaning, no official Google apps like Gmail and YouTube. If this remains a China-centric device, that would basically give Samsung an open field and pretty much free reign to run the table, for now, when it comes to foldable devices — which is unfortunate, because if you’ve been following along we’ve been pretty hard on the Galaxy Fold. Samsung could arguably do with some competition spurring it to improve the device.