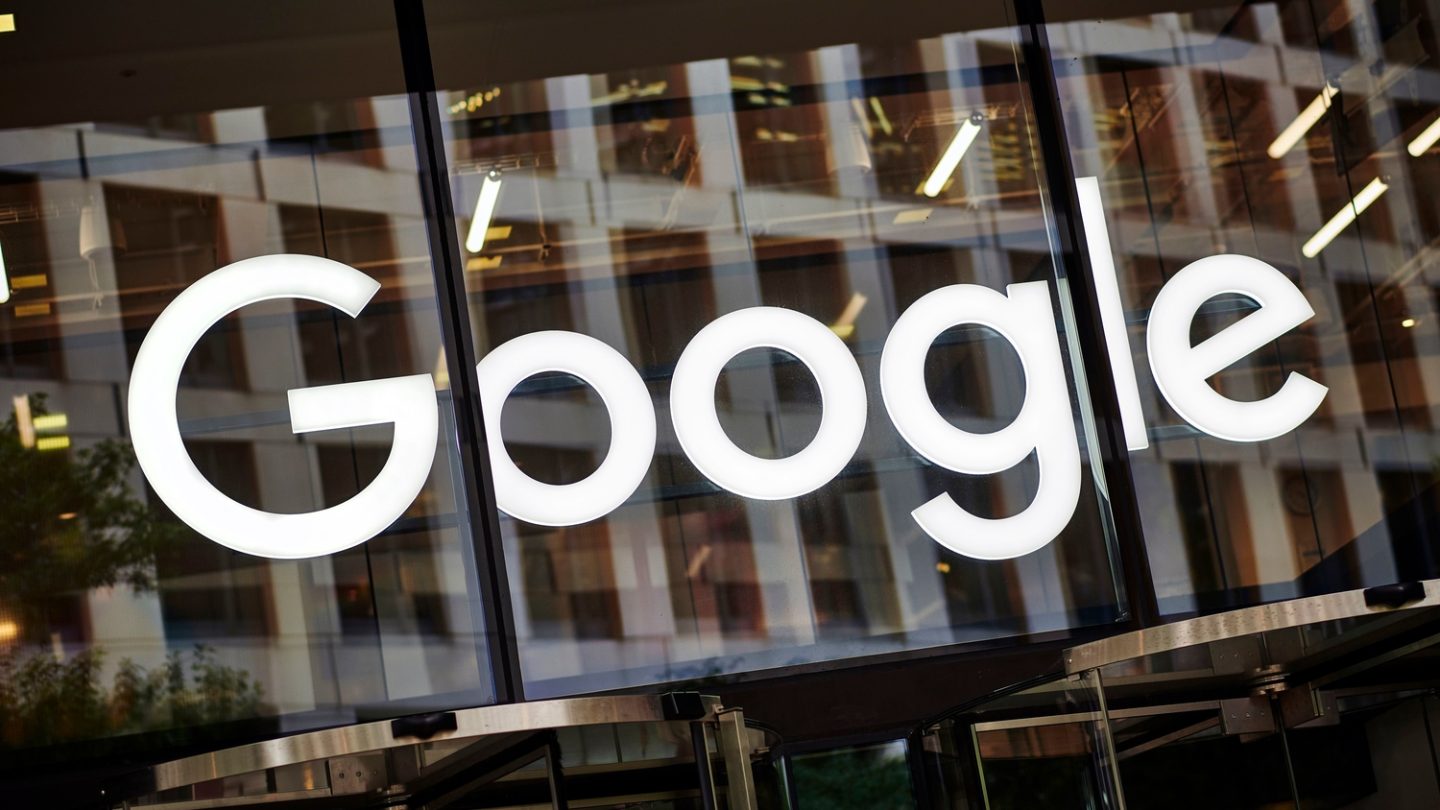 Google managed to convince every smartphone maker in the world, except for Apple, to use its Android mobile operating system on their smartphones. The Android and iOS duo needed only a few years to “kill” Nokia, Palm, BlackBerry, and Microsoft, and Android ended up winning the lion’s share of the market. But just because Google owns close to 90% share of the world’s mobile market doesn’t mean its app ecosystem is more profitable than Apple’s for the developers who make all those apps. But it turns out that’s not necessarily Google’s biggest problem with Android. The US government’s ban on Huawei, which may be soon upgraded to prevent Huawei’s access to additional tech products, might turn out to backfire in the most spectacular way, and Google is the company that will suffer as a result.

Google has designed Android in such a way that it quickly became a no-brainer for smartphone vendors. The operating system came free of charge, with Google handling the development of its core features. Smartphone makers were able to customize it with new user-interface features and preload any apps they wanted. But they also had to abide by Google’s strict terms of service, which meant they had to give Google’s own apps prominent placement on the phone — the EU already slapped Google with a massive $5 billion Android antitrust fine due to that requirement.

Even so, the deal worked well for years, both for Google and its partners. Android users around the world got hooked on Android and came to expect a familiar user interface and app experience from all Android phones.

Then last May, the Trump administration decided to ban Huawei from accessing US-made tech products, including hardware and software. That decision affected a big portion of the Android ecosystem, from Huawei and Google to Android device buyers. All of a sudden, Google wasn’t allowed to deal with China’s biggest smartphone maker, and Huawei was forced to create an Android experience that ditched Google’s apps. The Mate 30 series that launched last fall and the upcoming P40 series do not have the Play store installed or any other popular Google apps like Google Maps, Assistant, Gmail, YouTube, and Search.

Huawei went as far as to say that it won’t get back to Google in the near future even if the ban is lifted, although it then somewhat walked those statements back. All the while, reports said the Trump administration has no plans to lift the ban. It’s one thing for Google to not be able to take advantage of Android in China, but that could be a nightmare scenario for other markets in the future.

It turns out that Huawei isn’t the only smartphone maker interested in controlling the app experience it offers to buyers. The company is working with some of the other major smartphone makers in China on a unified alternative to Google Play. Per Reuters, Xiaomi, Oppo, and Vivo have joined Huawei to create their own app platform for Android.

That’s a major development that could snowball into a powerful app store experience that would threaten Google’s control over Android. When Google made Android free, it did so to ensure it will be relevant in the post-PC era. Google still wanted users to search for stuff using its Search platform, and the best way to do that was to control the underlying mobile operating system. Years later, we have a vicious cycle in place that seems impossible to escape. Users want their favorite apps on their Android devices, and those apps can be downloaded from the Play store. Android device makers need to preload Search the phones and tablets in addition to other Google apps, to deliver that Play store to their customers. Google turns that process into cash generated from mobile searches, and some of that money gets invested in Android and Google apps development.

But if smartphone makers can come up with a Play store alternative that delivers most of the Android apps users want, then they’d be in a different position to negotiate with Google for Search and other apps placement. They could negotiate better deals for having Search and Google Chrome preinstalled on their devices, deals that would help their bottom lines and hurt Google’s. Alternatively, they could negotiate with Google’s search and service rivals, potentially abandoning Google services altogether.

It’s one thing for Huawei to pour billions of dollars into an Android experience similar to Google’s. But having Huawei join forces with some of the biggest companies in China is quite another. These four companies have forged a so-called Global Developer Service Alliance (GDSA). Together, they accounted for 40.1% percent of smartphone sales in the fourth quarter of 2019. That number includes sales in China, of course, but it’s still huge. Having 40% of the world’s new phones ship without access to the Play store or Google Search would be a major blow for Google. How long until they decide they don’t even need Google’s Android OS?

That said, coming up with a Play store rival is easier said than done. It might be years before the GDSA would be able to match Google’s Play store, not just when it comes to apps, but other digital content sold on phones like books, movies, TV shows, and music. Not to mention that convincing Android fans to buy phones that ship without Google’s apps might be problematic in markets outside of China, to say the least. Also, governing such an alliance would be difficult, as all those involved also compete against each other.

As bad as this alliance might sound for Google, there is a silver lining. The emergence of alternative app stores in markets including India and Russia might help its defense against claims that Android is a monopoly. Even so, Google would probably love to provide the only Android app store experience in town, regardless of the antitrust fines it has to pay.