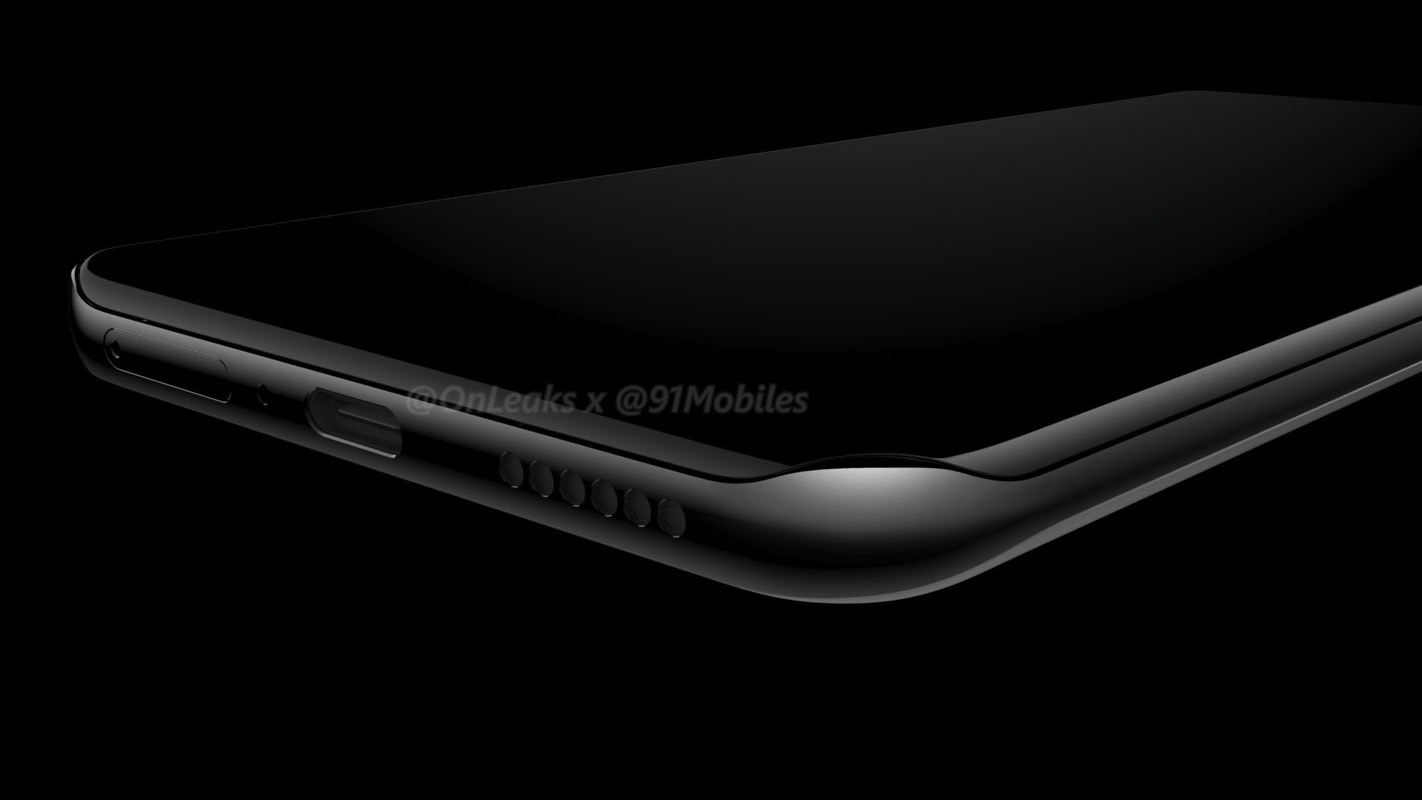 A few days ago, a Huawei official said that the Chinese smartphone vendor is done with Google for good.

The company added that “an open Android ecosystem” is its first choice, but that it can develop its own in case it isn’t able to use Google’s. Huawei has been stripped of its ability to do business with US tech companies, which include software solution provides like Google. That’s why the Mate 30 Pro flagship launched with Huawei Mobile Services (HMS) onboard rather than Google. That means you won’t have the ability to install the Play Store on the phone and retrieve your favorite Android apps from it. Also, Google’s popular apps, like YouTube, Gmail, and Google Maps, are unavailable on Huawei hardware built since the US ban was put in place last May. It turns out that even if it wanted to, Huawei might not be able to launch an Android phone with Google on board, and that’s because the US government is pursuing additional sanctions against the Chinese giant.

Huawei is about to launch at least a couple of exciting Android handsets, including the P40 Pro that will be unveiled next month in France, and the Mate X2, which is expected to drop at MWC later this month. By the time Huawei’s foldable becomes official, however, the US might announce additional measures that would curb exports to China, Huawei included. The news comes from two sources familiar with the matter, per Reuters.

The administration planned to block more technology shipments to Huawei in November, but opposition from the Pentagon, which said the plan would harm US interests, and the Treasury Department halted those plans.

Huawei is already blocked from accessing key hardware and software from US-based companies, so it’s unclear what an expanded blockade would do. Huawei, meanwhile, hasn’t stopped manufacturing smartphones, and became the world’s second-largest smartphone vendor last year, increasing sales by nearly 35 million compared to 2018, in spite of the US ban.

The government is reportedly trying to keep sensitive technology beyond the reach of Huawei and China and limit Chinese investment in the US, the report notes. One ongoing battle between the US and China concerns 5G networking equipment. The US has been urging its allies not to use Huawei tech to build up 5G infrastructure, citing security concerns. However, those allies do not have a uniform policy on the matter, with the UK being one of the countries that decided not to restrict 5G access to Huawei.

In other words, if you’ve been dying to get your hands on the P40 Pro and its unique design and brand new camera system, you’ll have to get used to the idea that it won’t have any Google apps on it.