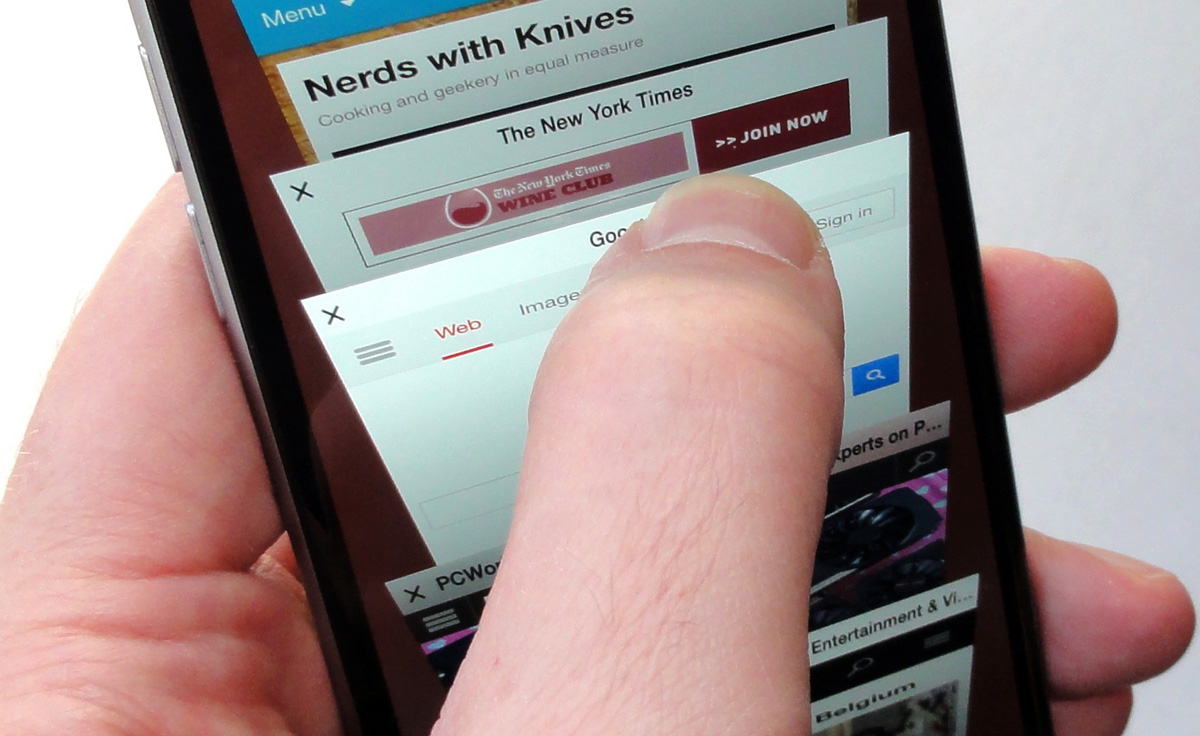 You wake up on this fine winter morning and roll out of bed, fighting the urge to keep hiding under those cozy covers for at least another few hours. You stumble across the room, down the hall and into the kitchen where you begin to brew a new blend of coffee that you hope will carry you through the morning as well as your typical cup. With your eyelids still heavy, you struggle to focus on your iPhone as you pull up Safari and get ready to read the morning news.

Then Safari crashes. And that new blend of coffee you wanted to try smells disgusting.

MUST SEE: Apple and the Terrible, Horrible, No Good, Very Bad, Record-Breaking Quarter

For reasons that haven’t exactly been nailed down, Apple’s Safari and mobile Safari browsers are crashing left and right on Wednesday morning. On the iPhone, for example, simply tapping on the URL bar to enter a webpage will cause the browser to crash. While the exact reason for the crashing is not known, we can say conclusively that it’s related to Apple’s Safari Suggestions feature, which offers auto-complete suggestions as you type searches or URLs in Safari.

The issue will undoubtedly be fixed soon on Apple’s end, but here’s how to stop Safari from crashing in the meantime.

On the iPhone or iPad, open the Settings app and then tap on Safari. Then scroll down and toggle Safari Suggestions to off. That’s it — you’re good to go. And on a Mac, well, you should probably be using Chrome anyway.

UPDATE: Some people are reporting that the crashes have stopped, so it appears as though Apple has fixed the issue.