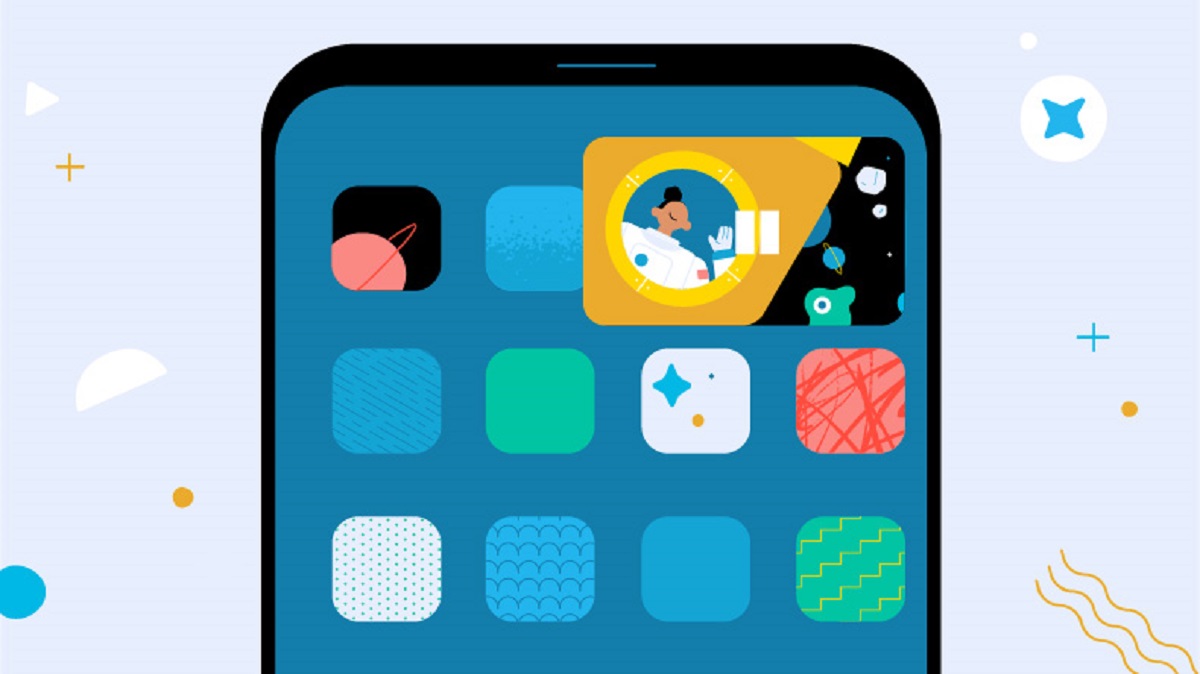 Way back in 2018, YouTube introduced picture-in-picture mode on Android. Three years later, the feature finally made its way to iOS. This would allow iPhone and iPad users to continue watching a video in the miniplayer outside of the YouTube app. Unfortunately, that rollout wasn’t especially wide, and it was only available to select YouTube Premium subscribers. But now, at long last, more iOS users are gaining access to the long-awaited feature.

YouTube told TechCrunch this week that it plans to launch picture-in-picture viewing for all iOS users on iPhone and iPad in the future. In the meantime, anyone with a YouTube Premium subscription is invited to test the feature. One of the perks of Premium is being able to test new features early.

If you have YouTube Premium and wants to test PiP mode, here are the steps you need to take:

It’s as easy as that. Once you’ve activated the feature, you can head to the YouTube app to test it out. After opening the YouTube app, start playing any video. When you swipe up or press the Home button while a video is playing, it should shrink right into the miniplayer, allowing you to continue using your phone while the video plays. Google notes that locking the screen will automatically pause the video, but you can resume the video with the lock screen media controls.

According to 9to5Google, some Premium subscribers have been able to use the feature on iPad. If you can’t get PiP to work, try deleting the YouTube app from your device and reinstalling it.

YouTube says that the test will only last until October 31st, so act fast if you want to give it a whirl. This might hint at an early November launch for the feature, but we’ll have to wait and see.

Additionally, there is another feature for YouTube Premium subscribers to try out if they want. YouTube is also currently testing a “translate comments” feature that can translate YouTube comments into different languages with the press of a button. Once again, you have to pay for Premium to use these experimental features. If you choose to do so, you’ll see a “Translate” button on comments written in other languages. Tapping that button will translate the comment to your primary language. You can also switch back with the “See original” button.