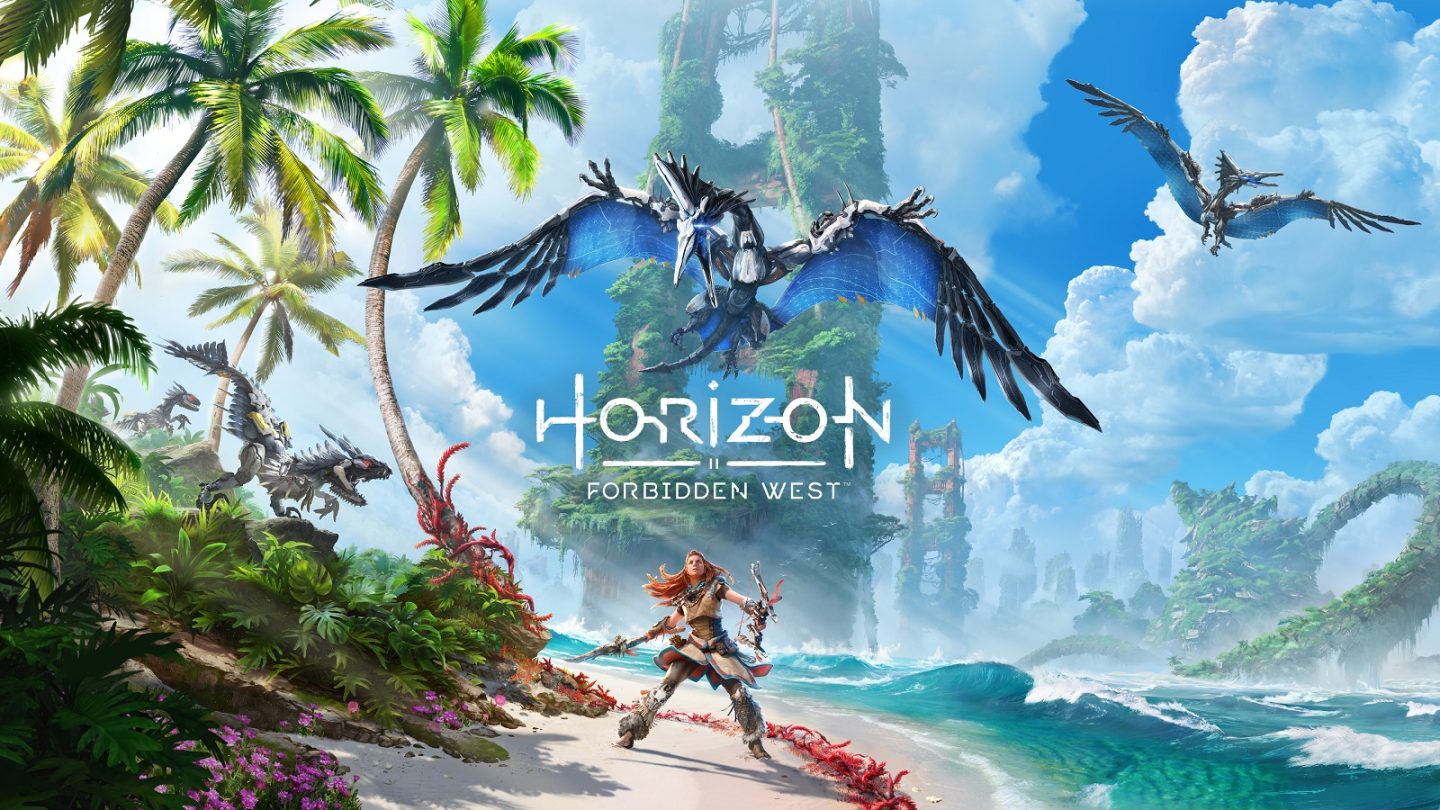 Sony showed off 28 games coming to the PlayStation 5 at its recent Future of Gaming event, but only a few of those games actually had release windows. Marvel’s Spider-Man: Miles Morales is coming this holiday season, and Hitman 3 will roll out in January, but we might be waiting a year or more for many of the other titles.

The game I was most anxious to find out more about was Horizon Forbidden West, which is the sequel to my favorite game of 2017. Developer Guerrilla Games didn’t include any release information in the reveal trailer, but some rumors floating around the internet prior to the event had suggested that Horizon 2 might be ready for the launch of the PS5. Unfortunately, Guerrilla Games confirmed on Wednesday that Forbidden West won’t launch in 2020.

“We have been working very hard in order to create a worthy sequel, one that will hopefully appeal to all the fans, but also newcomers to the franchise, and we’re aiming to release the game next year in 2021,” said game director Mathijs de Jonge in a new video about Horizon Forbidden West on Wednesday.

I don’t want to put words in de Jonge’s mouth, but if Guerrilla is “aiming” to release Forbidden West in 2021, it sounds like the best case scenario is that the game comes out in the back half of next year. If it’s anywhere close to the size of its predecessor, a four-year gap between the two games would be completely understandable, especially when accounting for all of the new technology that the PS5 brings to the table.

According to de Jonge, the studio’s goal is to “make a world that is so beautiful that you just want to be there,” and the power of the PS5 will let Guerrilla make the futuristic world of Horizon “even more detailed and more vibrant and more immersive.” He also says that with the solid-state drive of the PS5, “there will be virtually no loading screens.” If you want to fast travel across the map with the press of a button, it will be nearly instantaneous.

The map of Forbidden West will be “a bit bigger” than Zero Dawn, and you’ll also be able to dive beneath the surface of lakes and rivers, which you couldn’t do in Zero Dawn. Aloy will be up against “dozens of new machines” as well that she’ll have to scan in order to learn how to effectively dispatch them. Plus, Aloy will meet new tribes — both peaceful and hostile — as she explores the West Coast of the United States in the distant future.