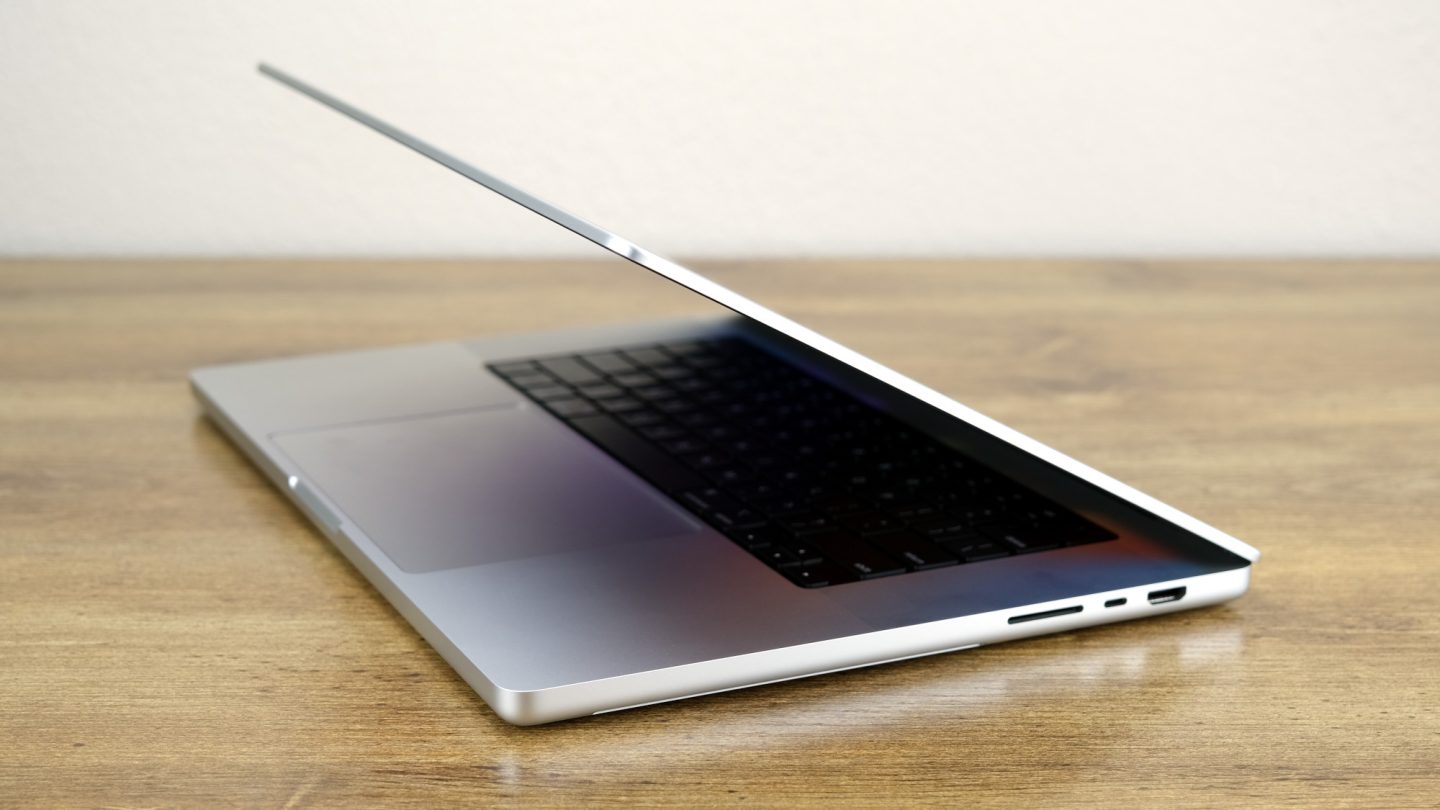 Starting with the high-end MacBook Pro, Gurman previously said that the M2 Pro and M2 Max variants could launch as early as this fall and as late as the next summer. After Apple didn’t hold an event after September one, the journalist says the new 14-inch and 16-inch MacBook Pro could launch “early next year.”

Regarding the iMac Pro, Bloomberg’s journalist says Apple continues to experiment with this computer, although the machine has suffered internal delays for similar reasons as the Mac Pro.

The aforementioned Mac mini update will come in regular M2 and M2 Pro variations, while new 14-inch and 16-inch MacBook Pros are arriving early next year with M2 Pro and M2 Max options. The company also continues to eye a high-end iMac Pro with Apple silicon, but that machine has suffered internal delays for similar reasons as the Mac Pro.

Another product that has been rumored for a second generation is the 24-inch iMac. Launched in early 2021 as one of the first Apple silicon Macs, this computer is reportedly skipping an M2 variant to launch with the M3 processor. As of now, Gurman says it will “probably launch at the end of 2023 at the earliest,” as Apple also doesn’t plan to add any design changes.

Mark Gurman reports that the M2 Extreme chip for the upcoming Mac Pro has been canceled, and Apple is focusing on the M2 Max and M2 Ultra variations for this product.

Last but not least, an M2 Pro-based Mac mini is also in the works to replace the remaining Intel models, although it’s unclear its launch.