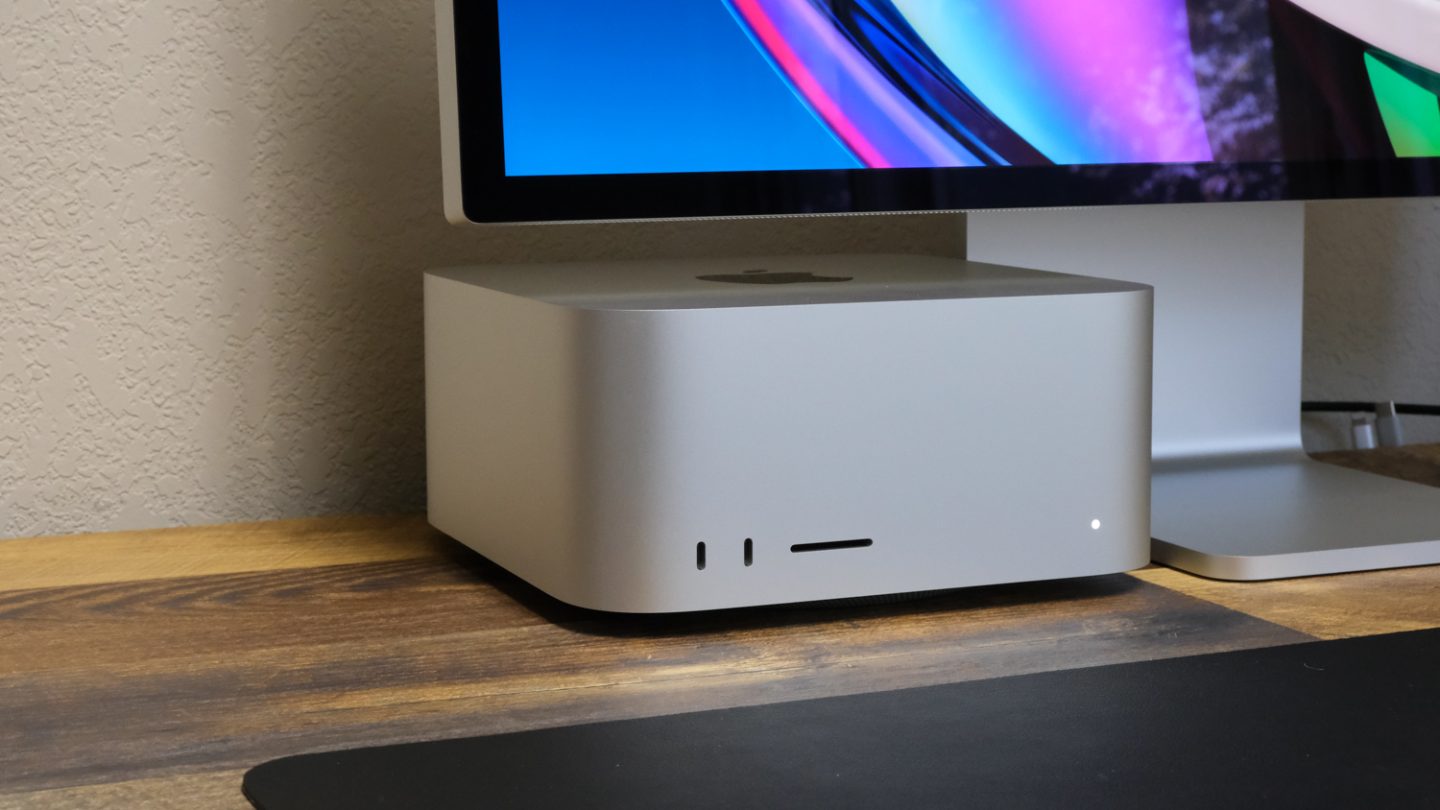 It’s late 2022, and Apple missed its self-imposed goal to transition all Macs from Intel to M-series chips in two years. The Mac Pro is one such model, as Apple is yet to release a version running on an M1 or M2 chip. A new report from Bloomberg’s Mark Gurman claims that Apple is still testing the Mac Pro with an M2 Ultra System-on-Chip (SoC) inside. But the company has canceled the top-of-the-line SoC variant, which was unofficially called M2 Extreme.

The report notes that “multiple changes to its features, a significant shift in the company’s plans for high-end processors and a potential relocation of its manufacturing” delayed Apple’s launch plans for the Mac Pro.

Apple is still testing an all-new Mac Pro, but there’s no estimated release date. The company planned to have two Mac Pro configurations featuring different SoC variants based on the M1 Max. Then Apple transitioned to the newer M2 chip.

The Mac Pro should have featured an M2 Ultra variant. The SoC would feature 24 CPU cores, 76 GPU cores, and up to 192GB of RAM. The “M2 Extreme” variant would have paired two M2 Ultras. This would have doubled the CPU and GPU cores for even more impressive performance.

However, the cost and complexity of producing a chip that’s “essentially four M2 Max chips fused together” convinced Apple to scrap the project. The M2 Extreme Mac Pro would have cost at least $10,000. But it wouldn’t have sold in large enough quantities to justify all the development and manufacturing costs.

Gurman says the upcoming Mac Pro will feature a new-generation M2 Ultra chip. The computer will support “easy expandability for additional memory, storage, and other components.”

The new Mac Pro production will move to Vietnam now that Apple doesn’t have to deal with pressures from the Trump era to manufacture goods in the US. The final manufacturing steps for the current Mac Pro happen in the States. It’s a concession Apple made to avoid headwinds from the previous administration.

Finally, Gurman says Apple will also update the Mac mini, giving it M2 and M2 versions. Moreover, the M2 Pro and M2 Max variants of the 14-inch and 16-inch MacBook Pro are coming next year. An iMac Pro refresh is also in the works. But it’s delayed for the same reasons as the Mac Pro.