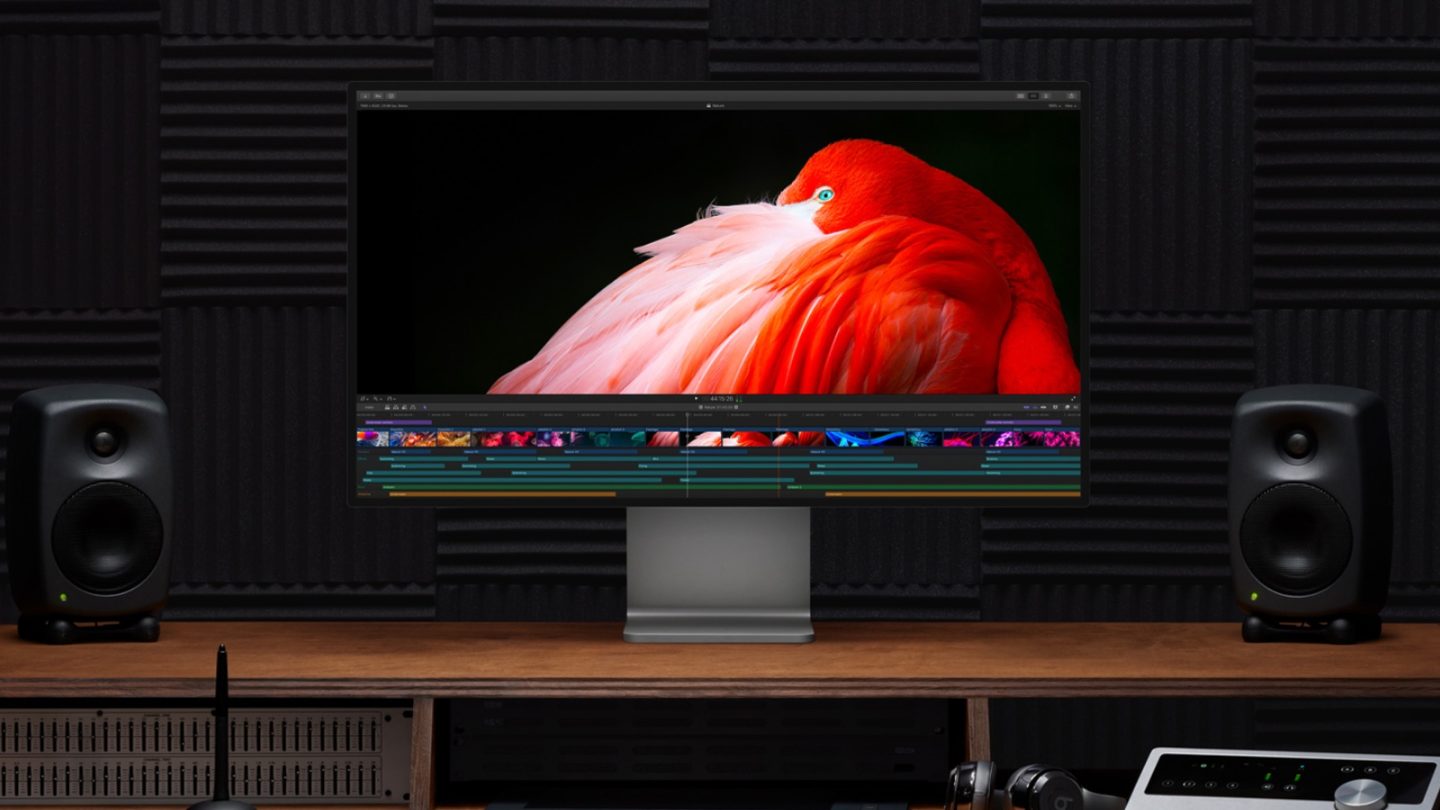 In his latest Power On newsletter, Bloomberg‘s Mark Gurman says Apple is finally working on the successor of the Pro Display XDR. The higher-end Apple display was announced during the WWDC 2019 alongside the latest Mac Pro.

While Apple said at the beginning of the year that a new Mac Pro with the company’s silicon was already in the works, the Cupertino firm hadn’t said a thing about a possible new Pro Display XDR successor. According to Gurman, Apple is indeed readying a new high-end screen and other external monitors.

Apple is working on multiple new external monitors as well, including an update to the Pro Display XDR that was launched alongside the Intel Mac Pro in 2019.

However, Bloomberg’s journalist suggests that a new Pro Display XDR won’t land alongside the M2 Mac Pro “as the computer is further along in development than the monitor.”

What’s interesting is that this high-end monitor and the Studio Display won’t be Apple’s only screens, as Gurman says, “multiple new external displays” are in the works. According to him, “those new monitors will include Apple silicon” as it “helps the screens rely less on resources from the attached computer.”

Early this year, 9to5Mac reported that Apple was developing a display with higher resolution than Pro Display XDR:

One thing is for sure, the most demanding Apple users will have some products to improve their workflow in 2023.