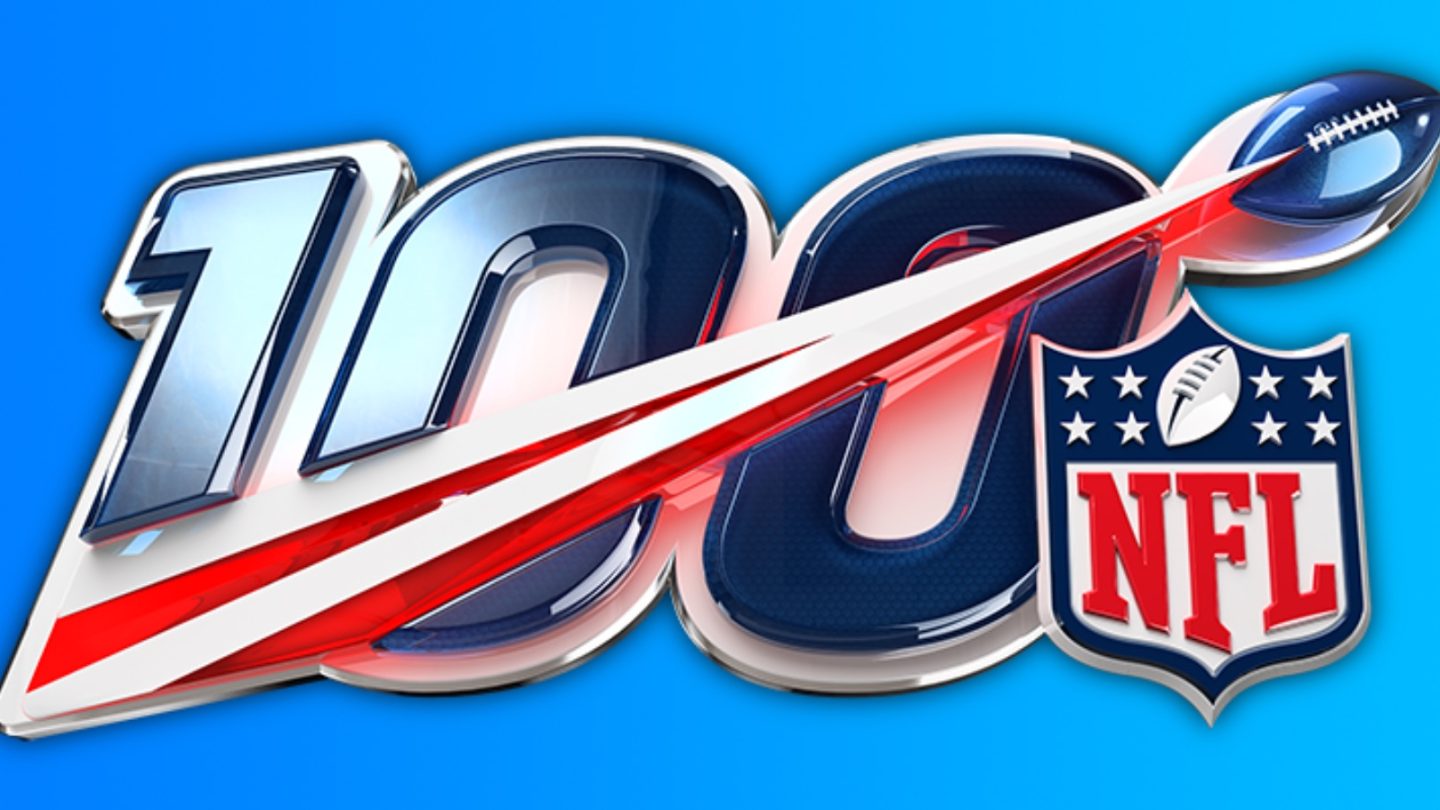 While Apple is in full swing trying to secure sports deals for its Apple TV Plus stream, the company is reported to have bowed out of the NFL Sunday Ticket package after being considered a frontrunner in the agreement.

According to Dylan Byers at Puck News, there were a few reasons why Apple backed out of the deal. For example, it wouldn’t have the rights to stream NFL Sunday matches internationally and couldn’t access in-market games.

In addition, the streamer couldn’t bundle Sunday Ticket with its $6.99/monthly Apple TV Plus subscription as it would cannibalize the existing broadcast deals with CBS and Fox.

Currently, the NFL Sunday Ticket deal is with DirecTV. But since the company isn’t renewing the contract, NFL will have a new home starting in 2023. As of now, Amazon and Google are the potential streamers to snap up the rights to Sunday Ticket. Disney’s ESPN was rumored to be in talks with the league, but Byers believes the company “can’t justify the expense” of securing the package.

9to5Mac‘s Benjamin Mayo notes the difference between the agreement NFL Sunday Ticket wanted compared to what Apple TV Plus will offer with the Major League Soccer. For example, the matches won’t have a regional blackout as they will be available in more than 100 countries and multiple languages.

In addition, both organizations will collaborate on marketing, as the Apple TV logo will appear on every MLS team jersey. In this case, it’s important to highlight the MLS Season Pass won’t be included with the regular Apple TV Plus subscription, as users will have to pay at least $12.99 per month to watch the matches. Non-Apple TV Plus subscribers can watch the games for $14.99 per month.