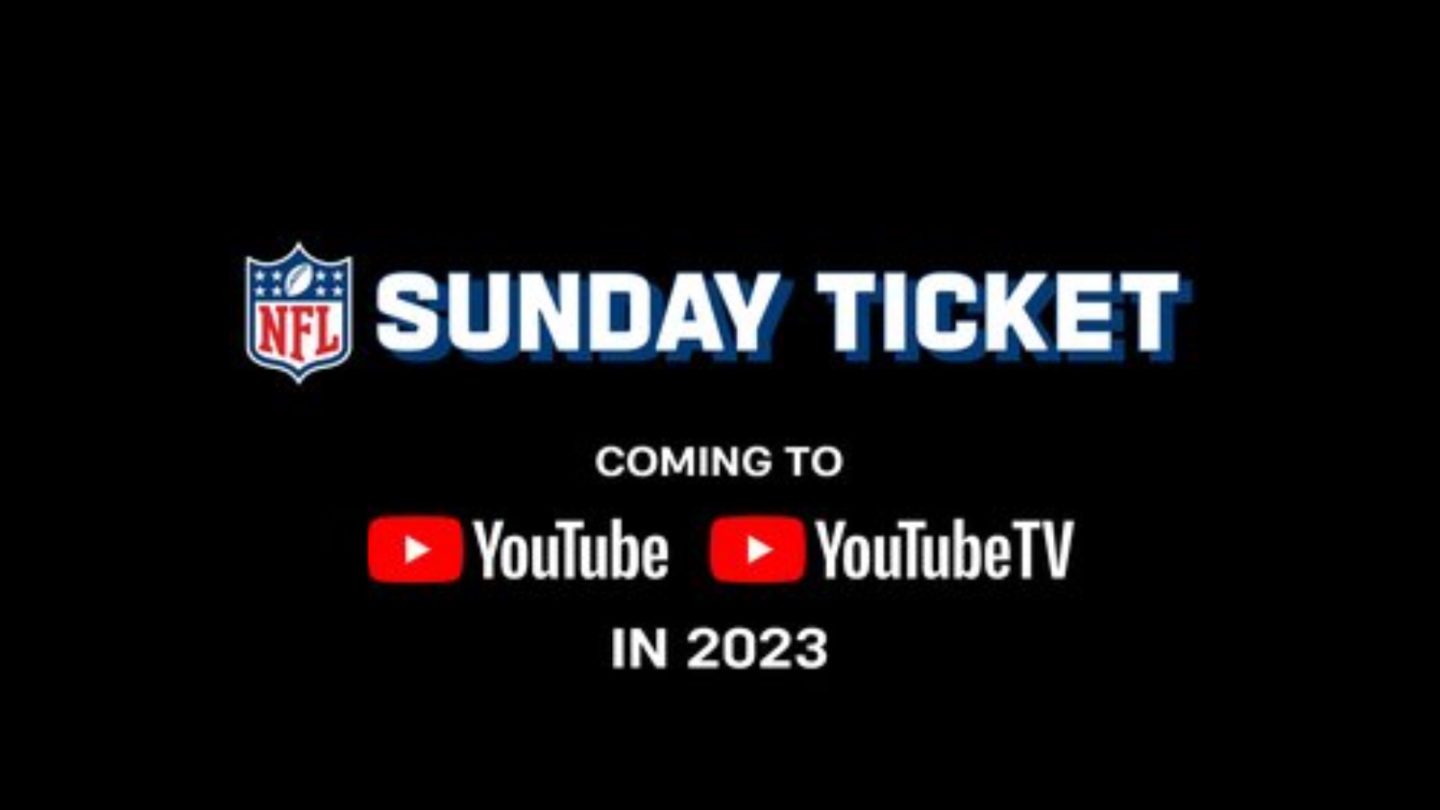 Three days after a report indicated that Apple had bowed out of NFL Sunday Ticket negotiations, leaving to Amazon and Google which company would get the rights for the National Football League, ESPN journalist Adam Schefter reports that NFL closed a multi-year agreement with Google.

NFL announced a multi-year agreement with Google granting YouTube TV and YouTube Primetime Channels the right to exclusively distribute NFL Sunday Ticket to consumers in the United States starting with the 2023 NFL season.

DirecTV has the rights to the league currently, but it didn’t want to renew for new seasons. In a press release, YouTube’s official blog gave a bit more information about the new deal:

“We’re excited to bring NFL Sunday Ticket to YouTube TV and YouTube Primetime Channels and usher in a new era of how fans across the United States watch and follow the NFL,” NFL Commissioner Roger Goodell said. “For a number of years we have been focused on increased digital distribution of our games and this partnership is yet another example of us looking towards the future and building the next generation of NFL fans.”

Starting next season, NFL Sunday Ticket will be available on two of YouTube’s subscription businesses as an add-on package on YouTube TV, which costs $64.99 per month, and standalone a-la-carte on YouTube Primetime Channels, which the price is still unknown.

Beforehand, Apple TV Plus was considered the streamer with the most chances to secure the NFL deal. The problem was that the Cupertino company wanted to offer subscribers the seasonal pass at no additional cost. This week, The Athletic gave a few tidbits about why the agreement didn’t go through:

Apple and the NFL also could not agree on whether the company would get the right to distribute Sunday Ticket on as yet non-existent platforms. Apple is heavily investing in virtual reality and augmented reality, nascent platforms in which sports are so far largely not viewed. As a result, Apple wanted what is dubbed known and unknown rights, individuals familiar with the NFL and Apple said. In other words, there is no known virtual reality market for Sunday Ticket, but there might be one day.

Apple currently has the rights to the Major Baseball League and, starting in 2023, the Major Soccer League.