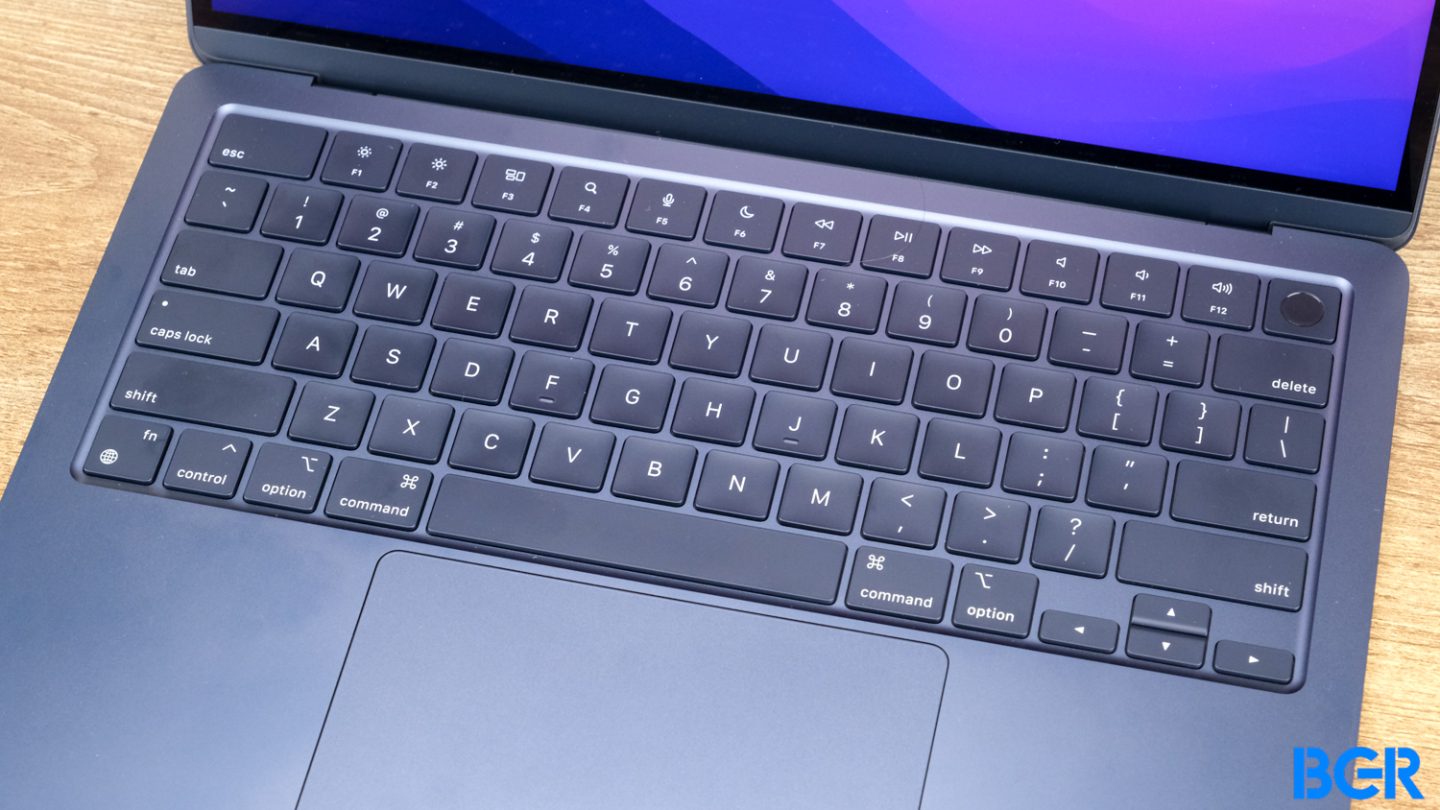 In another movement to rely less on China, Apple plans to shift some of its MacBook production to Vietnam by mid-2023. The Cupertino firm wants to avoid supply constraints, geopolitical tension, and possible COVID-19 lockdown cases.

According to Nikkei Asia, Apple has been planning this shift for nearly two years. With a test production line in the country, the Cupertino company wants to move some of its 20 to 24 million MacBook models produced yearly in China to Vietnam.

As of now, it’s unclear which MacBook models will be made there – whether it will be newer models or the ones being sold by the company for a while, such as the M1 MacBook Air or the entry-level MacBook Pro.

The publication notes that Apple isn’t the only major tech company diversifying its supply chain, as HP, Dell, Google, and Meta have all made at least “some plans” to shift production and sourcing away from China.

“After the MacBook production shifts, all of Apple’s flagship products basically will have one more production location beyond China … iPhones in India and MacBooks, the Apple Watch and iPads in Vietnam,” one person with direct knowledge of the matter told Nikkei Asia. “What Apple wants now is an ‘out of China’ option for at least part of production for all of its products.”

MacBooks are one of the categories Apple is diversifying away from China. Vietnam started mass-producing AirPods in 2020. This year, iPad and Apple Watch production also moved to the Southeast Asian country. In October, Apple started making the regular iPhone 14 models in India, only a few weeks after its release in September.

China’s strict COVID policies have accelerated the shift, and it is now happening faster than industry executives and market analysts thought a few years ago, Chiu Shih-fang, a supply chain analyst with the Taiwan Institute of Economic Research said, adding that intensifying U.S.-China tensions were also playing a role.

With reports of Apple planning to produce its own chips in the US with the help of TSMC, ten years from now, the company’s supply chain might look pretty different from what it is today.