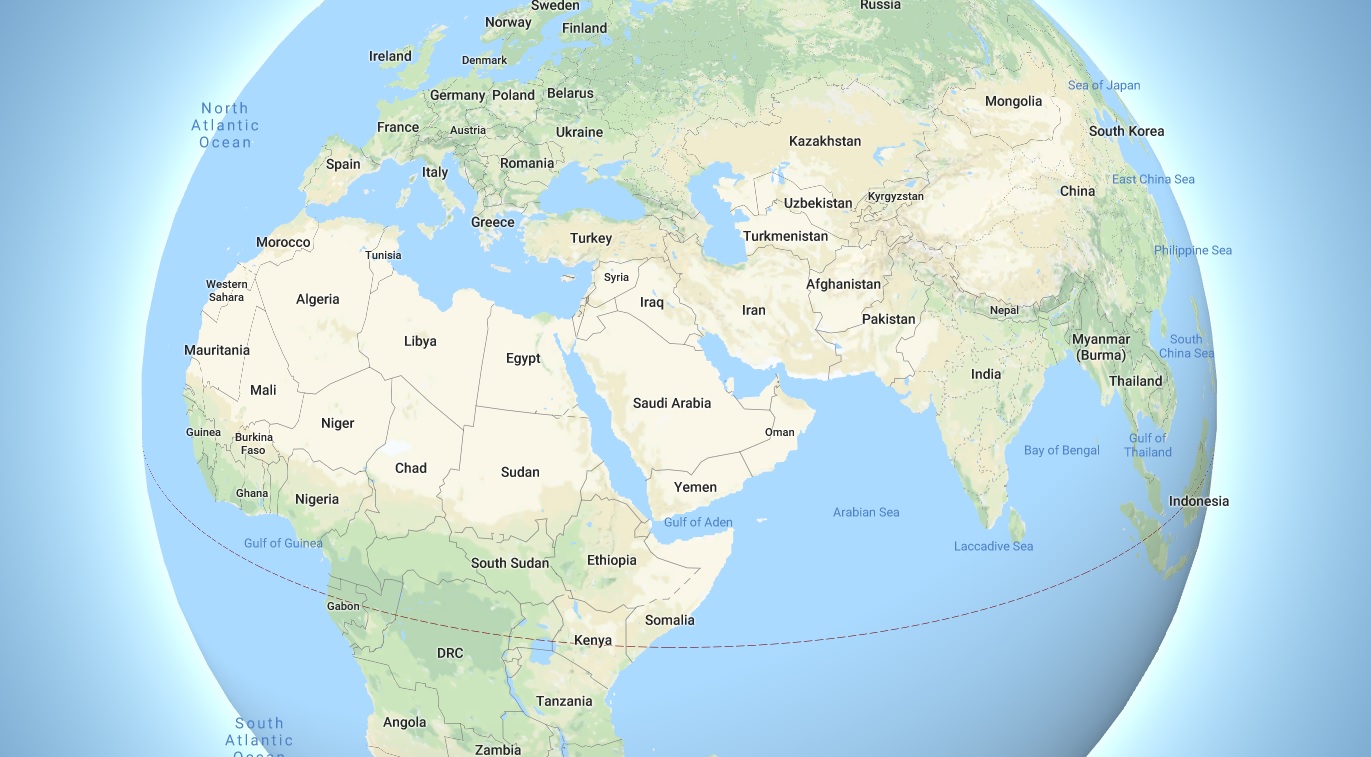 Google has been on a roll with new features for its Maps service this week, from matching users to restaurants that they might like to adding battery percentage to location sharing. Rather than settle for two though, Google decided to end the week with one last surprise (which might irritate some flat-earthers).

As of today, Google Maps will now change its perspective from a flat view of the planet to 3D Globe Mode (as Google calls it), giving you a more accurate view of Earth. On the previous flat map, Greenland looked to be about the same size as Africa, but now everything should be to appropriate scale when fully zoomed out.

It’s a relatively minor change compared to the new features that launched earlier this week, but it’s one that will eliminate the need for adjusting a 3D object to a 2D display. It’s also proof that the Maps team is not part of the flat-earther movement, which was never really a concern, but is still nice to know. For now, 3D Globe Mode is only available on desktop, so head over to maps.google.com and start zooming out to see the change.

With 3D Globe Mode on Google Maps desktop, Greenland's projection is no longer the size of Africa.