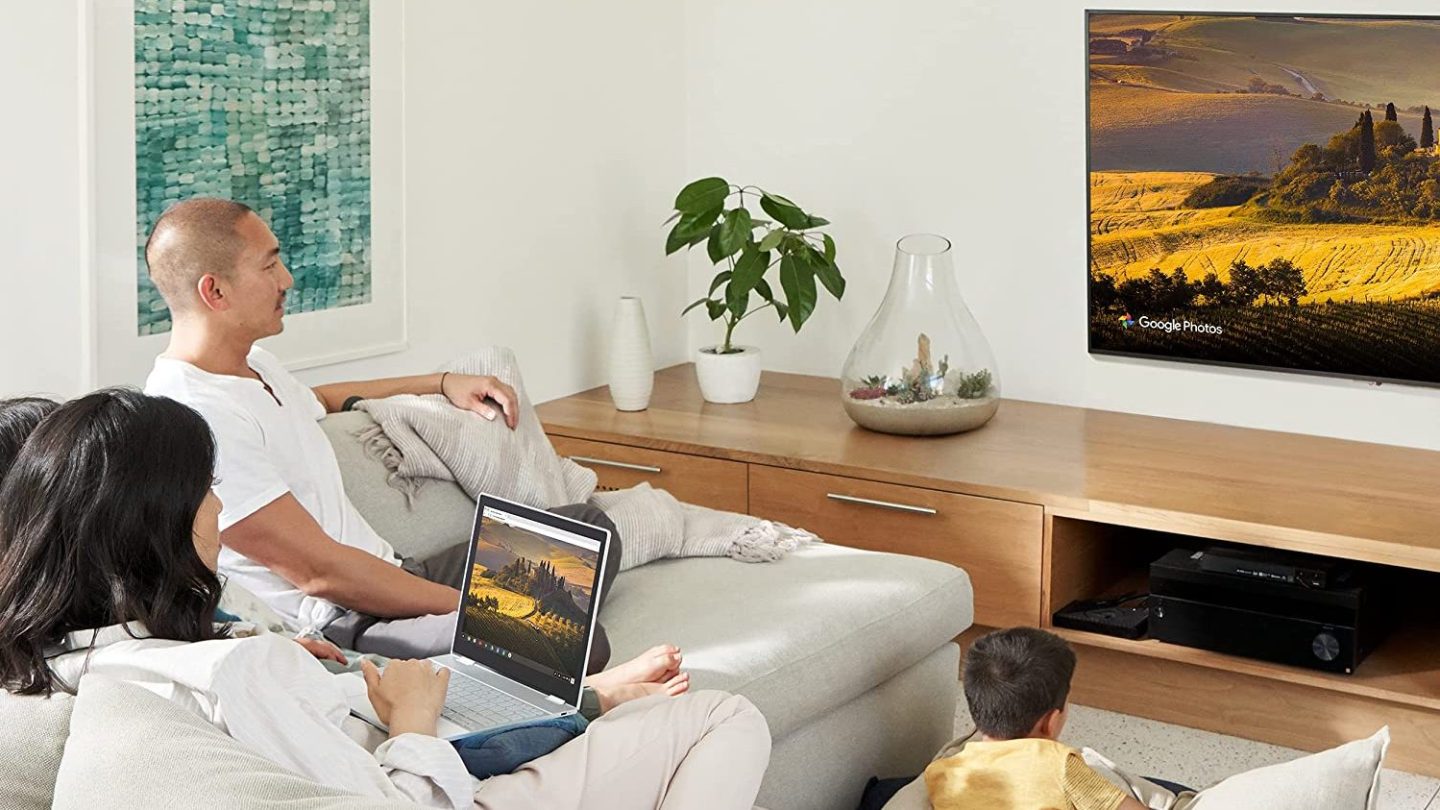 The Chromecast was a breakout hit product when the first generation model launched in 2013. Much has changed since then, with Google giving the Chromecast two extensive design makeovers. The last refresh came about a year ago, delivering a significant hardware redesign. The Chromecast with Google TV is also the first media player dongle from Google to feature a remote. And, as the name implies, it comes with a user interface that makes it even easier to stream content on a TV than before. Millions of first-, second-, and third-gen devices are probably still connected to TV sets, and Google just gave all those Chromecast models a big YouTube upgrade.

The original Chromecast experience involves looking for the cast symbol in supported apps and services, with Google’s YouTube app being one of the most obvious choices. Tap that button, and the video will resume playback on the big screen. Rinse and repeat every time you want to enjoy any content on your TV instead of your smartphone or tablet.

That’s why the Chromecast with Google TV is such a significant upgrade over the previous three models. The media player has an easy-to-navigate user interface, plenty of apps, and a handy remote. You don’t need to worry as much about that cast button, although it still works just as Google intended it to.

The new additions make streaming content from YouTube, Netflix, Amazon, Disney, and other streaming service even easier than before. That’s because you can interact with the Chromecast device directly, cutting out the middle-man.

If you still have older Chromecast generations, you should know that Google just released a big YouTube upgrade to these devices.

Google posted the following announcement to Twitter on Friday, giving Chromecast users a preview of the new YouTube functionality.

📺 Watching YouTube on your TV with Google Chromecast? You can use your phone as a remote to cast and control the YouTube app on your TV. Here's how: https://t.co/LdVa3Peyw3 pic.twitter.com/nAaYUKx0Sy

Google has turned YouTube into a complete application on the older Chromecast models, which is a great upgrade to have. After all, YouTube is the most popular video streaming service out there and the most likely to benefit from the feature.

But having a full YouTube app on the older Chromecast isn’t enough. You need to navigate the new user interface, and the previous-gen Chromecasts do not come with a remote. Google has thought of that thought, and the fix is obvious. The YouTube app on your device switches to a virtual D-pad so you can navigate the videos you want to play. The Chromecast also supports TV remotes via HDMI-CEC.

The new Chromecast UI is available only for YouTube. That makes sense because Google owns both products. But Google could just as easily allow third-party apps to offer similar “app” experiences on older Chromecast models. That’s just speculation at this point, however.

The easier way to upgrade your streaming experience is getting the Chromecast with Google TV upgrade. The newest dongle sells for $49.99, but Google is giving buyers $10 off right now. Also, affordable Chromecast alternatives from Amazon and Roku will deliver the same or even better smart TV features.